Klaisner Says Education System Issues Could Last for Another Two Years (Southland Chicago, IL) – Mark A. Klaisner and other experts saw this coming before the COVID-19 pandemic arrived on the educational skyline. However, a potential problem worsened significantly because of the pandemic and had effects that could resonate past 2024.
“We started our conversations about this topic as far back in 2015, and already at that point, we saw on the horizon the teacher shortage crisis upon us. The trend was in a negative direction where we saw less teachers coming out of colleges and more teachers leaving the profession.” Then in 2020-2021, our trend became a cliff,” said Klaisner, Illinois Association of Regional Superintendents of Schools president and executive director of the West40 ISC west of Chicago.

The Illinois Association of Regional Superintendents of Schools (IARSS), the leaders of Regional Offices of Education and Intermediate Service Centers in all 102 Illinois counties, partnered with Goshen Education Consulting and Illinois for a fall 2021 survey of more than 660 school districts statewide on the key questions around the depth and consequences of Illinois’ teacher shortage crisis. The overview highlights include a significant teacher shortage along with COVID-19 effects on students and staff causing classroom disruptions and cancellation. With no quick fixes available for such a large issue, superintendents predicted this title wave could last for the next two full school years. Almost 80 percent of the school district superintendents responded to the survey.

“That is important to us because we are able to say this is not a few people. This really is a snapshot of the entire state of Illinois,” said Klaisner. “Key aspects to point out is that 88 percent of those superintendents say we have a serious teacher shortage problem and 77 percent said it is getting worse every year.”

A disturbing trend is that the issue permeates through every aspect and professional level of the educational system.

The teacher shortage has come to the doorstep of the families throughout Illinois who must scramble to find day care or transportation for their children. In the long term, it may cause lost opportunities for learning and academic achievement when students statewide test in March. In the short term, remote learning, and school day closures are becoming the consequences.

“Every single day regional offices across the state are hearing districts say I don’t have enough staff to start school. We heard those kinds of dilemmas in the negotiations between Chicago and the CPS union, but we are also hearing it in Marion, Rockford and Quincy. They are saying I don’t have enough bus drivers to get kids to school and I don’t have enough teachers and staff to open school safely,” said Klaisner.

With COVID and remote learning, students have missed two to three years of basketball and football games, prom, the yearbook, extracurricular clubs and other missing voids in their social experience.

“A common theme I am hearing is that students have missed the adventure of being in school,” said Klaisner. “Examples like parents saying my second grader left when they were kindergartens so they have not had two years of what it means to be in school. My eighth grader left when they were in sixth grade and they forgot how to lock the lock on their lockers. Students haven’t had the opportunities to mature, to collaborate and work with others. On top of the school content ,there is the whole experience of school.”

The question now begins: how do you move forward and try to have some semblance of normal? He believes the work needs to start in the next two months.

“I think August starts in April. We need to start planning so we can provide workshops in the summer to empower and equip teachers. We know kids are going to come back slightly different. We are seeing more and more discussions about trauma, students have been through difficult situations and we know that mental health is a huge issue. The statistics are just staggering about attempted suicides, suicides and domestic violence and all those factors are going to come back into the doors in August,” said Klaisner. 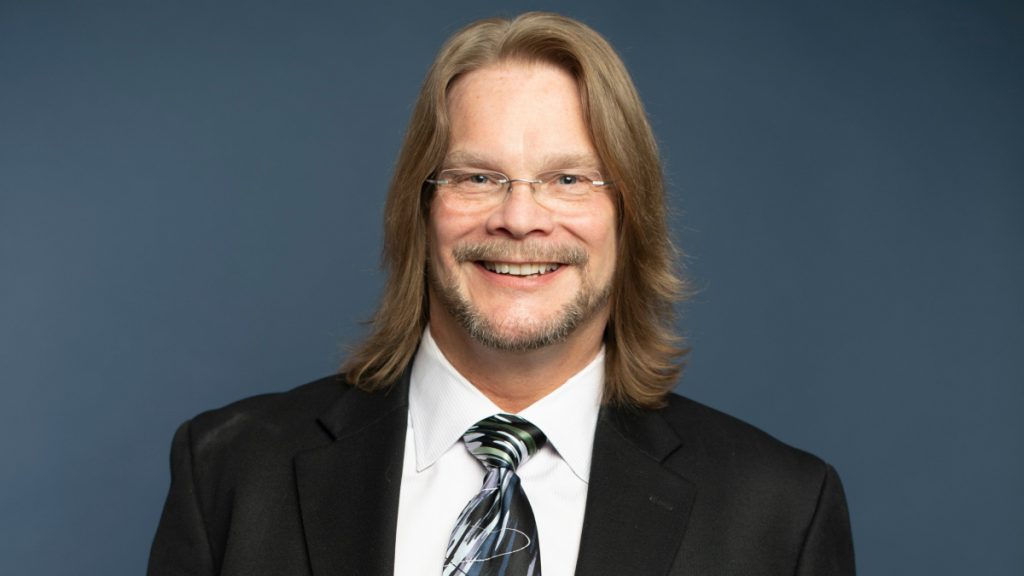 “Our schools need help, now more than ever,” said Mark Klaisner, IARSS President and Executive Director of the West40 ISC west of Chicago.