IVI-IPO Celebrates a Legacy of “Fighting for Freedom and Democracy” — “Fighting for Freedom and Democracy” is not just the theme of this year’s Independent Voters of Illinois-Independent Precinct Organization’s annual awards dinner, but the foundation of its mission. For nearly eight decades, IVI-IPO has been at the forefront of progressive issues when it comes to supporting political candidates, groups and organizations who are doing the hard work to improve the lives of all Illinoisans.

As part of its 78th Annual Independents’ Day Dinner, the storied organization will recognize the selfless work of six Illinoisans whose sacrifice, dedication and vision continue to advance progressive values and equity.

Legal Eagle Award – April Preyar, creator of JustUs Junkie videos, Trials & Triumph Board Game and Street Law Revolution curriculum. Each of these platforms is designed to teach young people about the law and their Constitutional rights.

Kit Pfau Voting Rights Award – Jan Schwartz is a retired licensed psychologist and clinical social worker who moved to Chicago six years ago. As Co-State Policy Advocate of the National Council of Jewish Women, she began two coalitions—Promote the Vote Illinois and Promote Equity Illinois, which have grown to over 30 member organizations.

The 2022 recipient of the Lifetime Achievement Award is Jesus Salazar for his commitment to IVI-IPO’s mission to achieve social justice through good government by increasing voter participation and knowledge, by providing a framework for candidate evaluation, and by electing responsive government officials.

Tickets are still available at www.iviipo.org.

IVI-IPO Celebrates a Legacy of “Fighting for Freedom and Democracy” 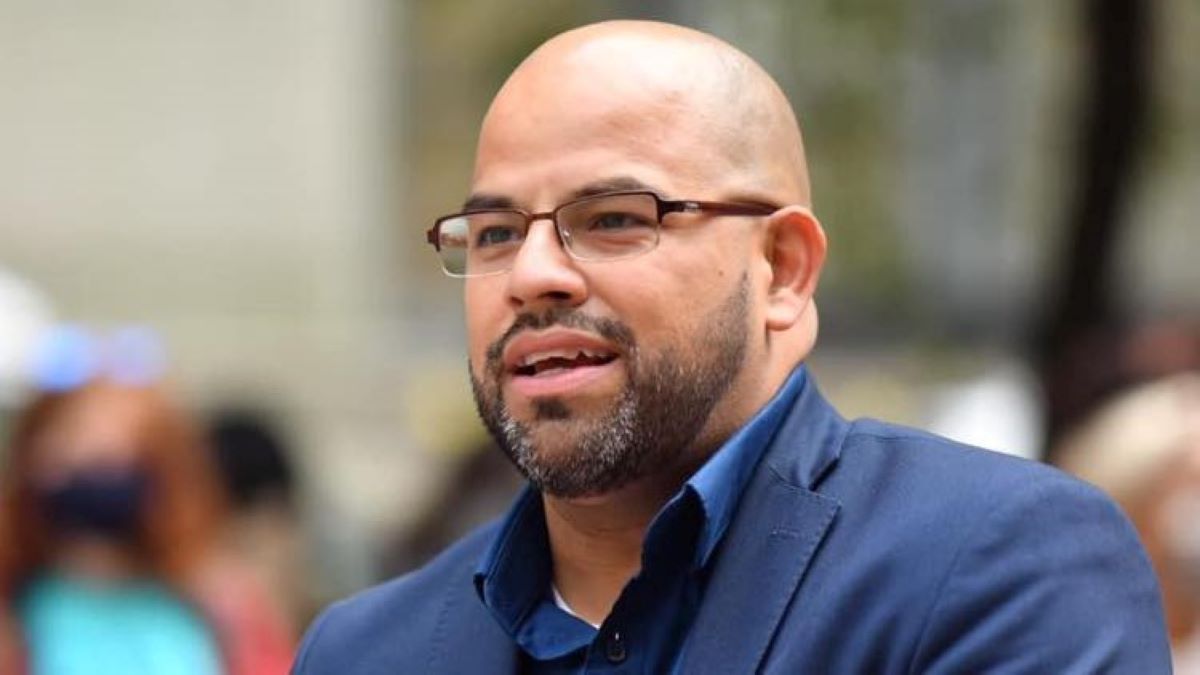 For nearly eight decades, IVI-IPO has been at the forefront of progressive issues when it comes to supporting political candidates, groups and organizations who are doing the hard work to improve the lives of all Illinoisans.

IVI-IPO Celebrates a Legacy of “Fighting for Freedom and Democracy"