The Consent Calendar is a list of bills bundled together and voted on in one roll call vote. The list of bills includes ceremonial legislation such as measures to change the name of roads to honor members of the community, but the list also includes substantive legislation. The Illinois Freedom Caucus is issuing the following statement on the need to end the Consent Calendar.

There is nothing wrong with voting on ceremonial legislation on a single roll call, but substantive bills need to be stricken from the Consent Calendar. It is certainly easier to vote on hundreds of bills on one roll call vote, but this process is not in the best interest of the people of Illinois. Substantive bills deserve individual roll calls so that members are completely aware of the full implication of their votes. The people of Illinois expect legislators to do their jobs and debating and voting on legislation is part of the job. It is time to stop taking the easy way out. It is time to end the Consent Calendar for substantive legislation.” 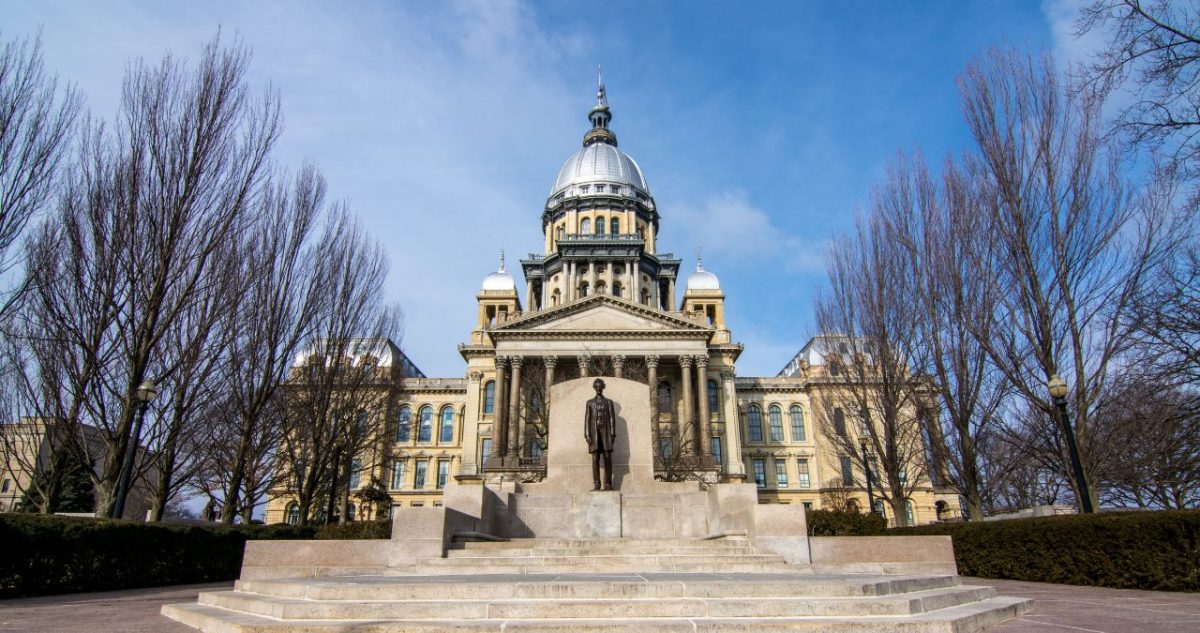 “…floor votes will have to be made in person, which is something the Freedom Caucus has been pushing for a long time.” #ilfreedomcaucus