Ex-Dolton 149 President Rayya Ghani Convicted and Removed from Board for Misconduct (Dolton, IL) – Following on the heels of a two-month, internal investigation, South suburban Dolton School District 149’s Board of Education voted on Thursday night to convict  the district’s former board president, Rayya Ghani, of official misconduct charges and to remove Ghani from her board seat.

At a special board meeting on Thursday, November 3, the Board of Education, by a 4-2 vote, convicted Ghani, who was ousted in July from her leadership post, on six, separate charges of official misconduct and negligence that occurred during her approximately year-long tenure as the board president, including ordering an unauthorized 6% raise for a favored school district employee without the seven-member board’s approval.

“During approximately 14-months as board president, Rayya Ghani shamefully abused her office throughout her tenure an internal investigation by the board’s outside general counsel found, an investigation which included a review of hundreds of documents, emails, texts and witness interviews,” said Dolton 149’s new Board President, Wilbur Tillman. “The evidence presented at the special board hearing was sufficiently disturbing that the board majority was forced to convicted Ghani on all six charges and to remove Ghani from the board, effective immediately.”

Ghani, a school board member since 2006, was elected as board president in May 2021 and removed from that post by the board’s majority at a special board meeting on July 14, 2022. At that meeting, the board elected Tillman as president.

In addition to conviction by the board of the charge ordering a pay raise without board authorization, the board also convicted Ghani for having “harassed, demeaned and yelled” at the district’s former business manager; showing up unannounced at the home of a fellow board member, Zacarias Castillo, following a board meeting, and “harassing and intimidating” Castillo as well as making “discriminatory comments about his nationality”; repeatedly defying the lawful right of a fellow board member to place items on the board’s official agenda; falsely presenting herself as board president for months after her removal from office, creating chaos in the district; and for disrupting and derailing the board’s business by engaging in repeated, public outbursts during official board meetings, attacking her board colleagues.

“These allegations against Rayya Ghani show an unacceptable pattern of misconduct and abuse of her office and abuse of the public trust of which she should be ashamed,” said Tillman. “Ghani’s scheme to reward a favored employee with a pay raise without board authorization and at taxpayers’ expense is a serious breach of a board president’s fiduciary duty to protect taxpayers’ money.”

Racially offensive comments are “disgraceful” and “vendetta-driven disruption” of board meetings is “unacceptable.”

“Additionally, Ghani’s abusive style of allegedly harassing and intimidating staff and of fellow board members, including making racially offensive comments to a Hispanic-American board member is disgraceful and has no place at Dolton 149,” said Tillman. “Moreover, vendetta-driven disruption of board meetings, attacking colleagues, creating chaos, and derailing official public business is unacceptable.”

The Dolton 149 Board of Education’s next officially scheduled board meeting is November 16 and will be held at the Dirksen Middle School, 1650 Pulaski Road, Calumet City. 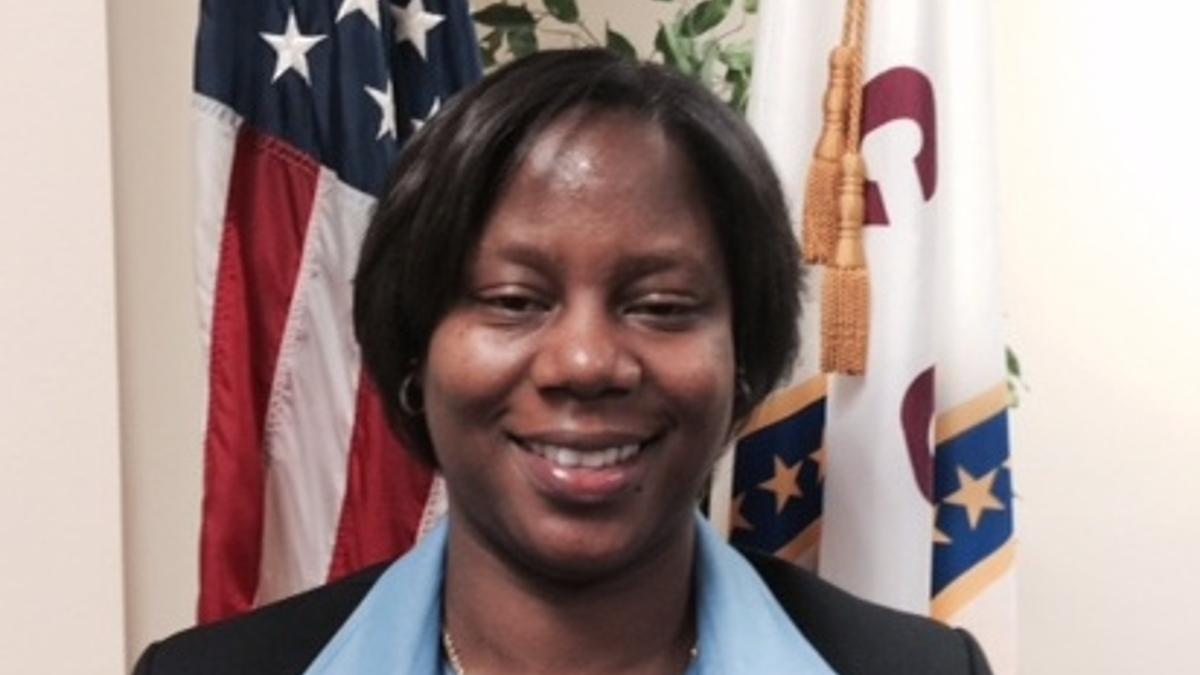 “During approximately 14-months as board president, Rayya Ghani shamefully abused her office throughout her tenure an internal investigation has found,” said Dolton 149’s new Board President, Wilbur Tillman.