‘Don’t be McFooled,’ Say Community Leaders on McDonald’s Alleged Racism (Chicago, IL) – Monday morning, several community leaders took to the streets in front of McDonald’s headquarters to protest the corporation. The leaders called for a 90-day protest against McDonald’s.

On October 29, 2020, brothers James and Darrell Byrd from Memphis, TN, filed a class action lawsuit against the McDonald’s Corporation alleging wide, systemic racism in the corporation. This lawsuit against McDonald’s comes several months after another lawsuit was filed against the corporation by two African-American McDonald’s executives. This case, Victoria Guster-Hines and Domineca Neal vs McDonald’s Et Al, was brought forth under alleged violations of the Civil Rights Act of 1870 (42 U.S.C. §1981) and cited pervasive systemic racism within the corporate ranks of the company, including, but not limited to, the use of racial slurs by other executives, being passed over for promotions, and demotions.

Another lawsuit similar to the Byrd brother’s lawsuit was also very recently filed by retired Major League Baseball player Herbert Washington. Washington, the operator of 14 McDonald’s franchises, alleges in his lawsuit that McDonald’s “steers” Black operators into poorer communities, equaling less revenue than other stores. The suit also accuses McDonald’s of forcing the sale of black-owned stores to whites after providing what he called “unfair” assessments.

When asked about his thoughts on the protest and allegations against McDonald’s, Dr. Darden said, “McDonald’s is a multinational corporation that serves billions of people. They need to be held accountable for the damages they have caused, whether intentionally or inadvertently. I am confident that their corporate team will make things right and work to rectify the situation that has harmed so many entrepreneurs. I can only hope that they will learn from these mistakes and take care to not re-live the past.”

Bradley stated, “Black entrepreneurs had to fight for decades to get even one McDonald’s franchise. Once they got in the door, they were unwittingly put into a system that kept them at the back of the bus,” citing statistical data that shows Black-owned McDonald’s franchises make up just 186 stores today, down from a high of 377 in the late 1990s. He further explained that while white franchisees were given prime-locations, their Black counterparts were placed in blighted, poor-performing areas. “The dirty secret is Black franchise owners were forced into the worst areas while White operators given safe, lucrative locations where they could print money.”

According to Bradley, there are several ways in which McDonald’s can help to fix some of their issues: 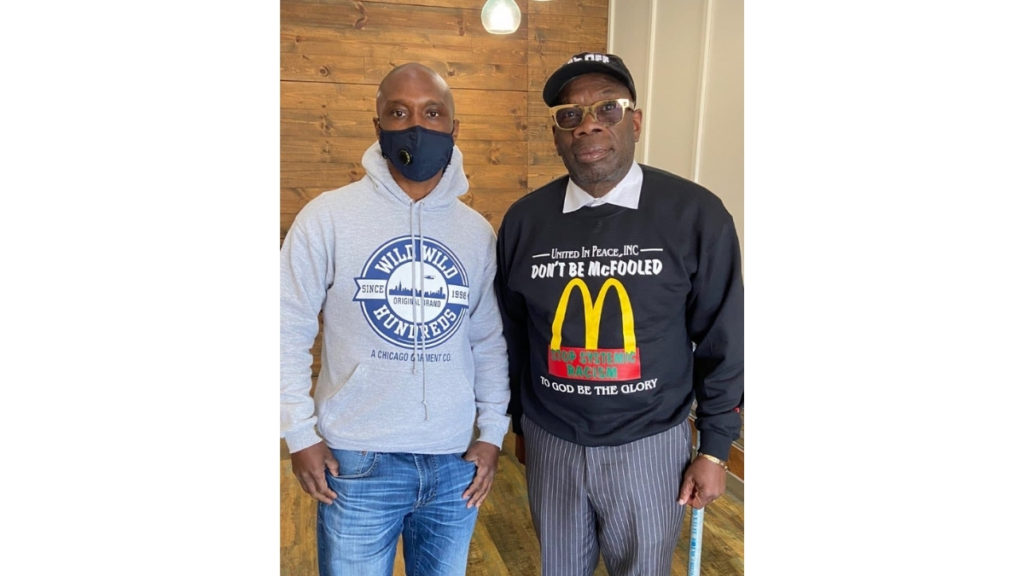 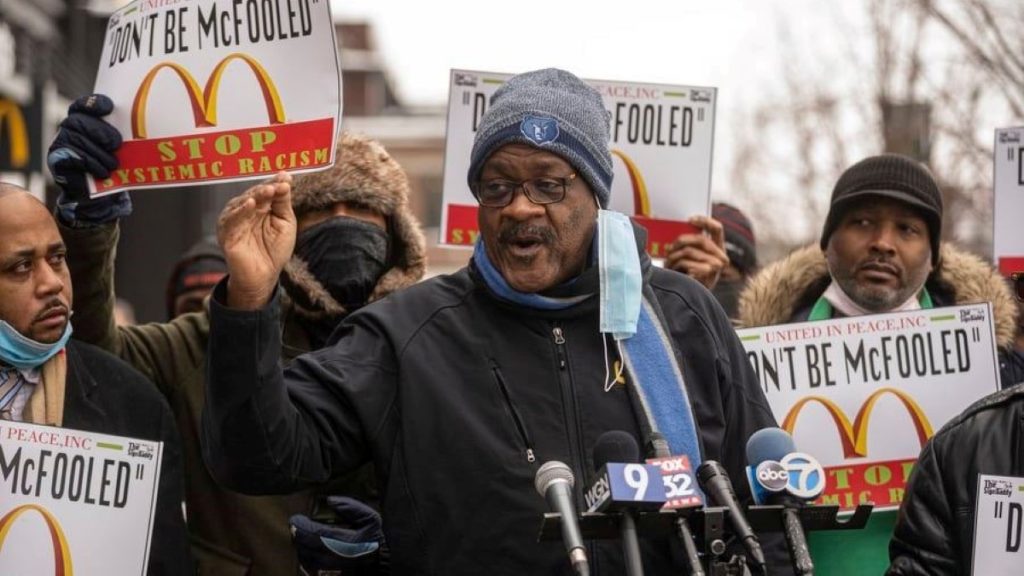 Wallace “Gator” Bradley: “This is a win for the undermined and underappreciated Black franchisees here in the US. Large corporations can no longer treat us unfairly without push-back. I am proud to be a part of that change.”
#DontBeMcFooled