Civil Rights Attorney Ben Crump and Co-Counsel File Lawsuit on Behalf of Amazon Flex Drivers Shot by Customer (Atlanta, GA)— Renowned civil rights attorneys Ben Crump of Ben Crump Law and co-counsel Hilliard Martinez Gonzales announced today that they have filed a lawsuit on behalf of Lawyer Denson and Eduardo Gutierrez, two former Amazon Flex delivery drivers who were shot by Amazon customer Keontae Guthridge as they were dropping off packages at his residence.
On January 13, 2022, Gutierrez and Denson were separately dispatched to deliver packages to the same address where Guthridge resided. Gutierrez was dispatched to the customer’s residence first, at approximately 7 pm. After he left the package at the front door and began walking back to his vehicle, Guthridge fired five shots at Gutierrez, with four bullets hitting his vehicle and one hitting his stomach. In fear of his life, he drove to a nearby restaurant where the owner called 911.
A few minutes later, Denson was dispatched to deliver packages at the same address. As he arrived at the home and dropped off the package at the front door, Guthridge fired several shots at him, hitting Denson’s spinal cord, leaving him unable to feel or move his legs. Denson dragged himself to his vehicle and called 911, but was unable to reach a dispatcher. He immediately called his mother who repeatedly dialed 911 and eventually reached an operator. Paramedics were dispatched to the scene and transported Denson to Grady Memorial Hospital where he was treated for his injuries and learned the severe wound to his spinal column had left him paraplegic.
Both men were driving for Amazon through Amazon Flex, an on-demand delivery workforce that allows independent drivers to deliver packages selected by Amazon. Although Amazon is the world’s largest retailer and delivers over 2.5 billion packages a year, Amazon did not provide either men with company vehicles, Amazon-branded materials, or safety garments to deliver packages. Amazon also fails to provide Flex driving partners with sufficient training or prepare them for dangerous or hostile situations with customers or animals.
“These two men were seriously injured while working for Amazon, one of the largest and wealthiest businesses in the world,” Crump said. “Amazon has a moral obligation to do more to protect its employees. Neither of the men were given Amazon-branded materials or sufficient training, which directly led to this dangerous and tragic situation. We demand justice for these men and their families, and we will not stop demanding change and accountability from Amazon until we are certain that this will not happen again.”
The complaint also states that Amazon fails to provide customers and drivers with sufficient information about deliveries, putting them at even greater risk. Drivers are not notified about the neighborhoods where they will be delivering packages for the day, leading to potential safety concerns, and unlike UPS, FedEx, USPS, Uber, Lyft, Uber Eats, Postmates, GrubHub, DoorDash, Chick-Fil-A, Jimmy John’s, and other delivery providers, Amazon does not use software which tracks deliveries and notifies customers when a driver is nearing their residence.
Despite the failures of Amazon which directly contributed to these shootings, only moments apart, the multi-billion dollar technology company has yet to implement policy changes that would provide their drivers with the simple tools and resources that would help protect them and prevent further tragedies like those inflicted on Lawyer Denson and Eduardo Gutierrez.
###
ABOUT BEN CRUMP LAW
Through his work, nationally renowned civil rights and personal injury attorney Ben Crump has spearheaded a legal movement to better protect the rights of marginalized citizens. He has led landscape-changing civil rights cases and represented clients in a wide range of areas including civil rights, personal injury, labor and employment, class actions, and more. Ben Crump Law is dedicated to holding the powerful accountable. For more information, visit bencrump.com.
ABOUT HILLIARD MARTINEZ GONZALES
Hilliard Martinez Gonzales, LLP is a national law firm led by two time National Elite Trial Lawyer of the Year , and 15 year Super Lawyer Bob Hilliard. Taking on the biggest companies in the world HMG stands with and protects the injured, the marginalized. With 40 years of experience and 45 lawyers, HMG has earned its reputation of being the firm most feared by those who cause injury or harm. Bob Hilliard, double board certified, has tried over 120 jury trials to verdict, and argued in the United States Supreme Court. He is known for taking cases other lawyers won’t—he understands his client’s pain and tells their story in a compelling and real way, so the jury also understands. https://hmglawfirm.com/
Civil Rights Attorney Ben Crump and Co-Counsel File Lawsuit on Behalf of Amazon Flex Drivers Shot by Customer
Categories: Crime
Tags: attorney ben crump, benjamin crump, southland, the southland journal 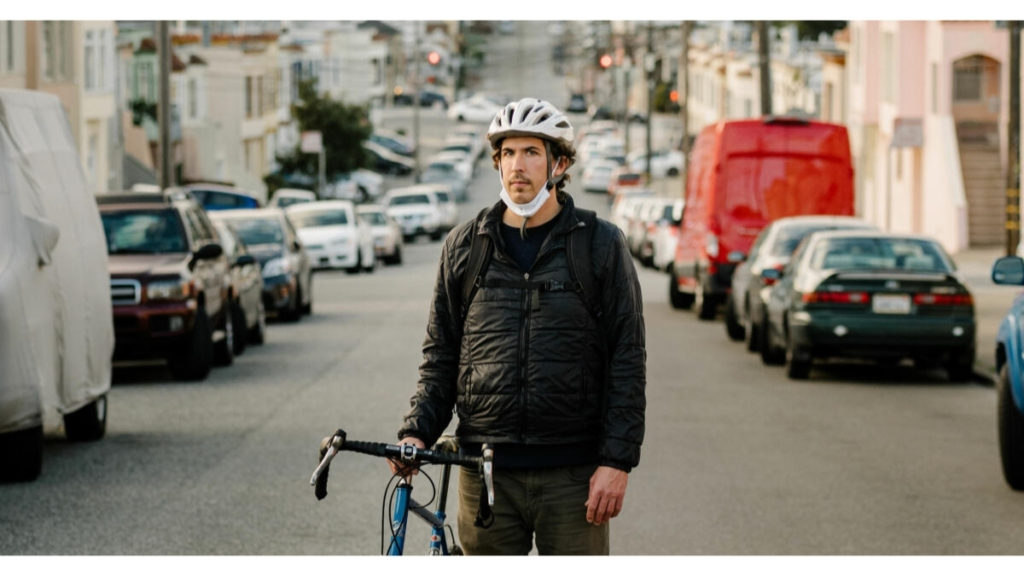 Gig workers, who report to a phone app instead of a human, are unusually vulnerable to phishing scams that drain entire paychecks 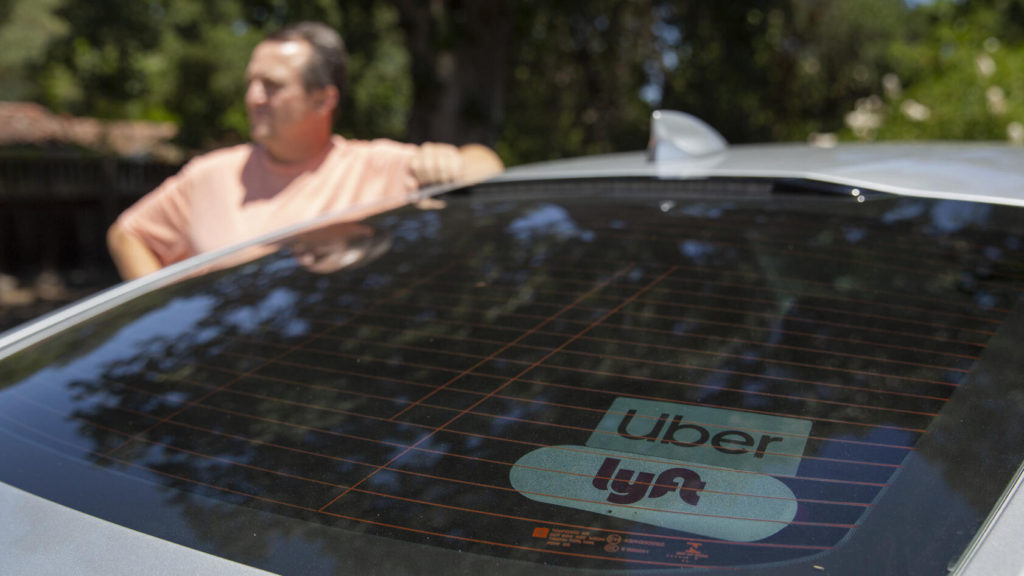