Game leaders were Nikola Vucevic, who scored 24 points along with snagging 14 rebounds. Ayo Dosunmu had a great day, handing out 11 assists, while Javonte Green got a block.  The Bulls made 55.6% of their collective shots and 40.6% of every 3-point shot. 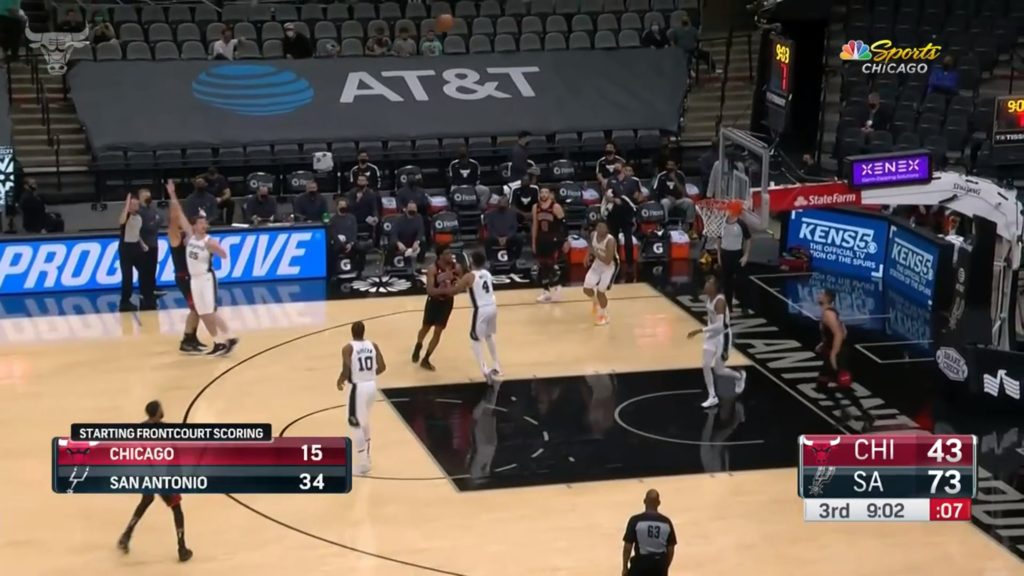 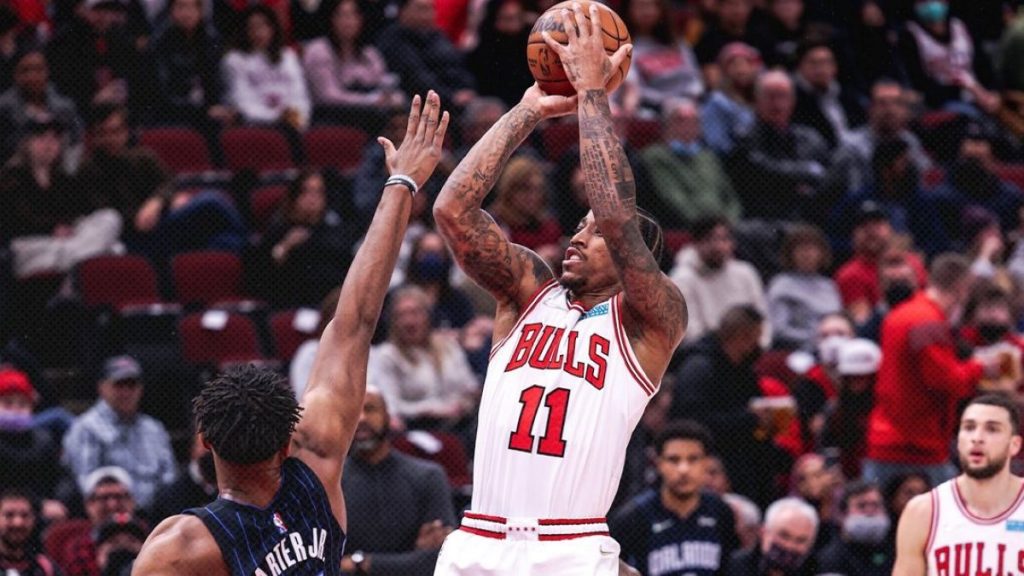 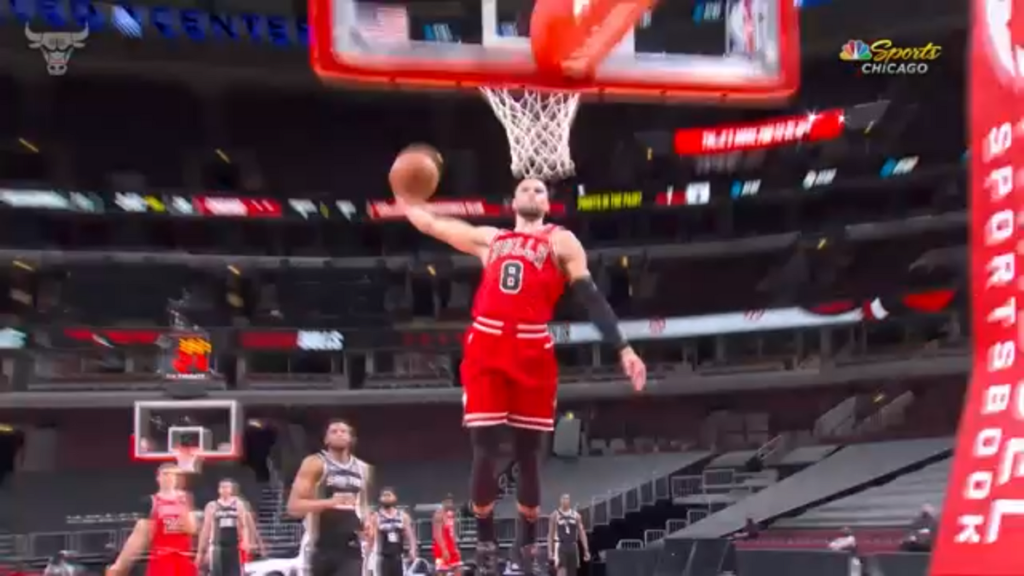