The Bulls were on fire in the 4th quarter 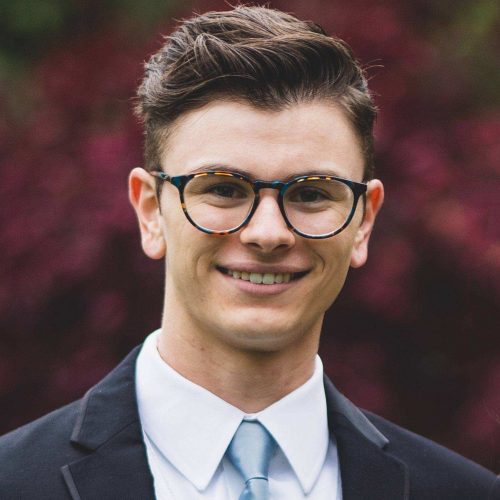 Bulls on 4 Game Win Streak (Chicago, Illinois) — The Bulls, who were on a 3-game win streak, were ready to give Chicago another win in tonight’s game against the Spurs. The Bulls attacked the court with shots from all around the court with no pattern for the Spurs to detect. The Bulls managed to shoot in the paint 11 times and scored on 5 shots. White made 3 out of 3 shots he took outside the arc, the only three-point attempts made by the Bulls in the 1st. The Bulls also had great shots from mid-range, making consistent jump shots. The Bulls took the lead by the end of the 1st quarter, scoring 29 points while the Spurs scored 27 points. In the 2nd quarter, the Bulls continued their quick pace, making it to the paint but struggling to make shots consistently from close range. The Bulls made 3 out of 7 shots from beyond the three-point line. The Bulls defense was able to keep the Spurs within a 1 or 2 possession quarter the whole 2nd. The Bulls maintained their lead with both teams scoring 30-points by the end of the 2nd quarter. By the half the Spurs trailed the Bulls 59 – 57.

In the 2nd quarter, the Bulls appeared to be fatigued and weren’t able to make steals or gain possession as much. The Bulls did what they could with the little shots they took and made 3 out of 4 shots at the rim, 3 out of 6 shots from outside the arc, along with a couple mid-range shots. The Bulls also couldn’t seem to keep up with the Spurs in the 3rd on the defense side. The Spurs took the lead by the end of the 3rd, scoring 32 points while the Bulls scored 24 points. Going into the final quarter the score was 89 – 83 Spurs.  In the 4th quarter, the Bulls found their energy and absolutely dominated the court. The Bulls made 11 for 11 shots in the paint. 10 of those were right under the rim. The Bulls also made 3 mid-range shots and 1 three-pointer. The Bulls’ defense was a brick wall, allowing no three-point shorts and only allowing a very few select shots in the paint. The Bulls scored 37 points while holding the Spurs to 20-points. The Bulls outscored the Spurs and won the game with the score at 120 – 109.

Game Leaders were DeMar DeRozan with 40 points along with handing out 7 assists.  Nikola Vucevic was able to snag 16 rebounds as well as 1 block.  The Bulls made 52.3% of their collective shots and 41.7% of every three-point shot.

Advertisement
Share
Facebook
Twitter
Linkedin
Email
Print
Previous articleCruz: No Due Process from School Board
Next articleACLU says Journalists and Citizens Should Not be Barred from Public Meetings

Rush Statement on U.S. Attorney’s Decision to Not Press Charges in the Laquan McDonald Case

Project H.O.O.D. to Pass Out Thousands of Boxes of Fresh Food for Easter Dinner