Bulls Gain Momentum After Easy Victory Against Clippers (Los Angeles, California) – After yesterday’s slaughter, the Bulls were ready to gain more momentum at the Staples Center against the Clippers. The Bulls came out aggressive in the first quarter, making shots all around the court and hitting 2 out of 6 shots outside the arc. The Bulls also hit several shots at the top of the key and numerous shots made at the rim. The Bulls defense quickly slowed the Clippers in the 1st quarter, allowing just 17 points compared to the Bulls, who scored 30. In the 2nd quarter, DeMar DeRozan had a fast breakaway when he flew past the rim and tossed it up for Ayo Dosunmu to make the play for the 2-pointer at the rim. The Bulls still managed to hold the Clippers back by allowing them to only receive 28 points in the 2nd quarter, while the Bulls scored 24. At the half, the Clippers were trailing the Bulls 54-45.

Game Leaders were DeMar DeRozan with 35 points, along with Alex Caruso who handed out 5 assists while also snagging 9 rebounds. Caruso was all over the court, getting 3 steals and a block. The Bulls made 44.2% of their collective shots along with making 37.9% of every 3-point shot. 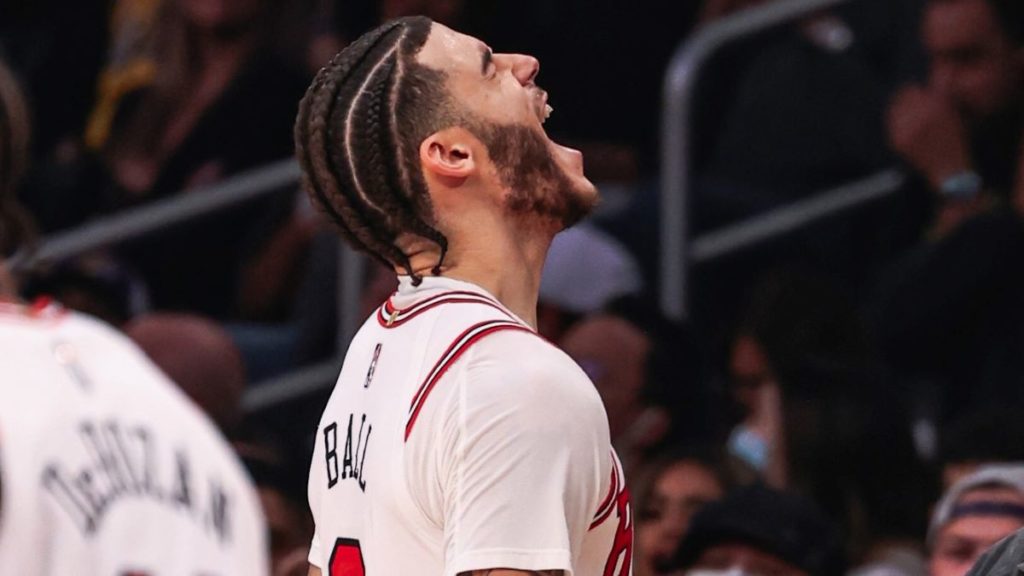 Bulls show no mercy with easy win against Lakers (Los Angeles, California) – The Chicago Bulls took the momentum from Sunday’s game to the court against the Lakers and had a better game all-around. 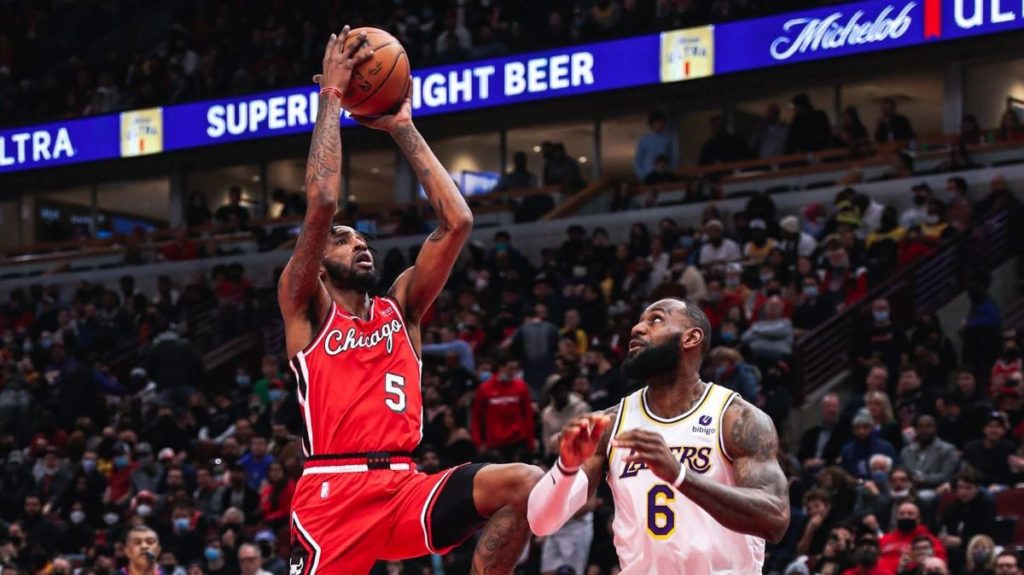 The Bulls found their groove in the paint but were off on most shots anywhere else.
#ChicagoBulls