Berth Despite Loss to Packers (Chicago, IL) – Chicago didn’t make the case that they deserve to be in the playoffs, as they lost badly at home to the Green Bay Packers (35-16) Sunday afternoon. The Chicago Bears played with no sense of urgency and seemed uninspired in this one. The abysmal lackluster performance has been a common theme throughout the season and was on full display today.

Aaron Rodgers was brilliant going 19-24 for 240 yards and 4 touchdowns. He connected with receiver Marquez Valdes-Scantling on a beautifully thrown ball down the middle of the field midway through the second quarter, for a seventy-two yard touchdown. This would be one of Rodgers three touchdown passes in the quarter.  The future hall of famer and MVP candidate shredded Chicago’s defense while making it look easy most the afternoon. Davante Adams had six receptions for forty-six yards and a touchdown. Running back Aaron Jones added four receptions for forty-three yards and eleven carries for forty-two yards and a touchdown.

Mitch Trubisky completed 33 of 42 passes for 252 yards, with no touchdowns and an interception. Rookie receiver Darnell Mooney had a strong game for Chicago with eleven receptions and 93 yards. David Montgomery rushed 22 times for 69 yards and a score. He also had nine receptions for sixty-three yards.

With the win, the NFC will have to go through Lambeau Field as the Packers wrapped up the number one seed. Green Bay finishes the regular season at 13-3.

Even with the loss to Green Bay, Chicago (8-8) clinched a playoff birth with the Arizona Cardinals losing to the LA Rams.

Chicago will have the seventh seed and will travel to New Orleans to face the Saints next week.

Green Bay has the one seed and will have a bye next week.

Berth Despite Loss to Packers 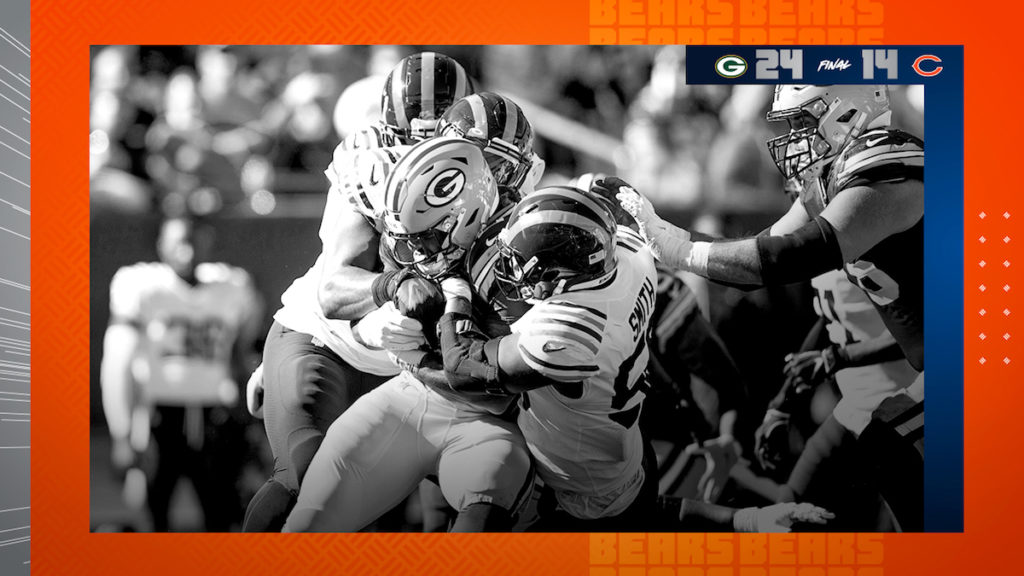 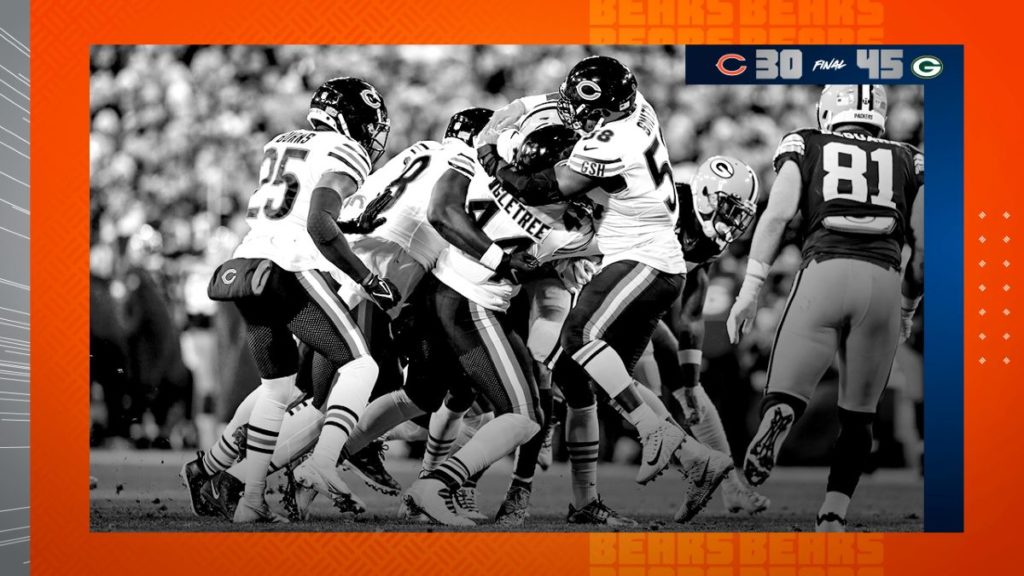