AWAKE ILLINOIS sees critical race theory as ‘political indoctrination of our youth in the schools’ (Plainfield, IL) – AWAKE, ILLINOIS members convened in Plainfield on July 11 to plot strategy for an upcoming local school board meeting where they plan to again express their opposition to critical race theory (CRT).

The next school board meeting is slated for July 19.

AWAKE, ILLINOIS is planning “a local grassroots response and opposition to teaching our youth Critical Race Theory,” which it views as “political indoctrination of our youth in the schools.” The group also opposes “harmful unnecessary school requirements of masking and social isolation without supporting peer reviewed scientific studies.”

All across the state, individuals are speaking out against CRT, with Paris Cooperative teacher Russell Jane Witmer recently warning in a post to Facebook “it may soon be coming to our schools, perhaps mandated by the state or perhaps only pushed by ‘woke’ extremists among our minority Democrat citizens in this country.”

“As always, students are divided into racial groups and those who are white are told how bad and racist they are,” Witmer claims. “Teachers are segregated during training and told how privileged and racist white teachers are and that if they aren’t, according to the superintendent, ‘anti-racist,’ they won’t get in front of a classroom of students.”

A white teacher in Evanston/Skokie District 65 is suing the school district for discrimination over being forced to teach CRT to students in her classroom. 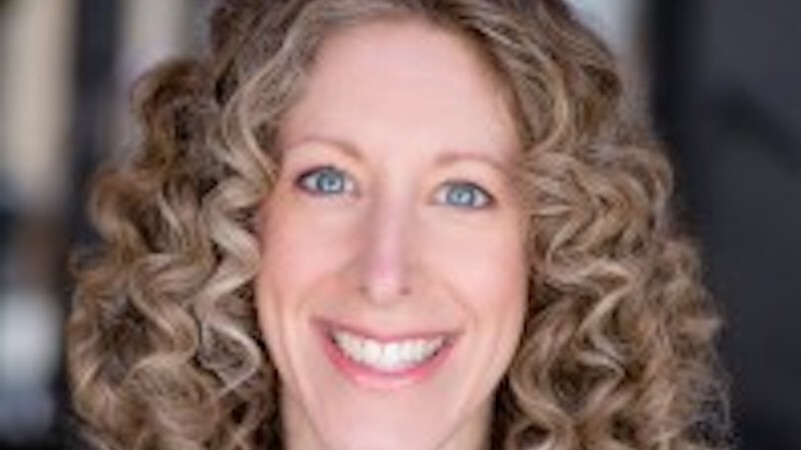