“We stand ready to collaborate with the Illinois State Police to address gun violence and other violent crimes occurring on our highways and expressways. We are committed to capturing and holding accountable individuals who terrorize residents and visitors traveling Illinois roadways,” Raoul said. “I appreciate the Legislature’s action and look forward to continuing to use our partnerships with law enforcement agencies to combat shootings and violent crime wherever it takes place in our state.”

“With the emerging crime of organized retail theft and spike in violence, we welcome strong action on behalf of law enforcement and public safety,” ISP Director Brendan F. Kelly said. “The Illinois State Police will continue to work closely with the Illinois Attorney General and State’s Attorneys across the state to bring to justice those who break the law.”

Oftentimes, crimes committed on highways and expressways are difficult to investigate and prosecute because it is challenging to locate the evidence or offenders as they flee the scene of the crime. Both measures address those hurdles in such investigations. The legislation will increase the use of highway cameras and give ISP and local law enforcement the authority to use the captured footage in a broader range of criminal investigations. In addition, the measures allow ISP to share its investigations with the Attorney General’s office, which will enable the Attorney General’s office to prosecute an offender who is caught on a highway camera committing a forcible felony, gunrunning, or firearms trafficking. 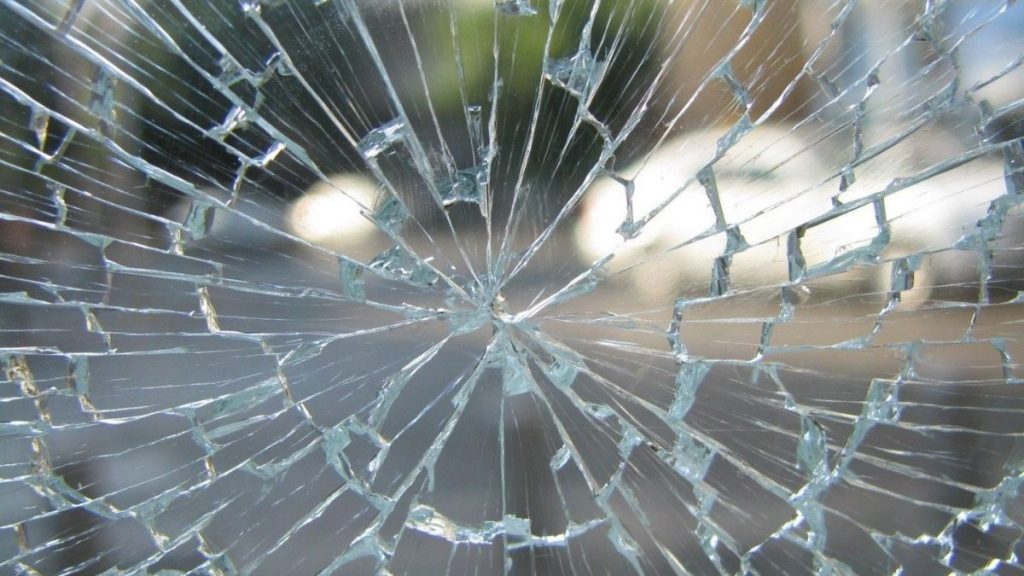 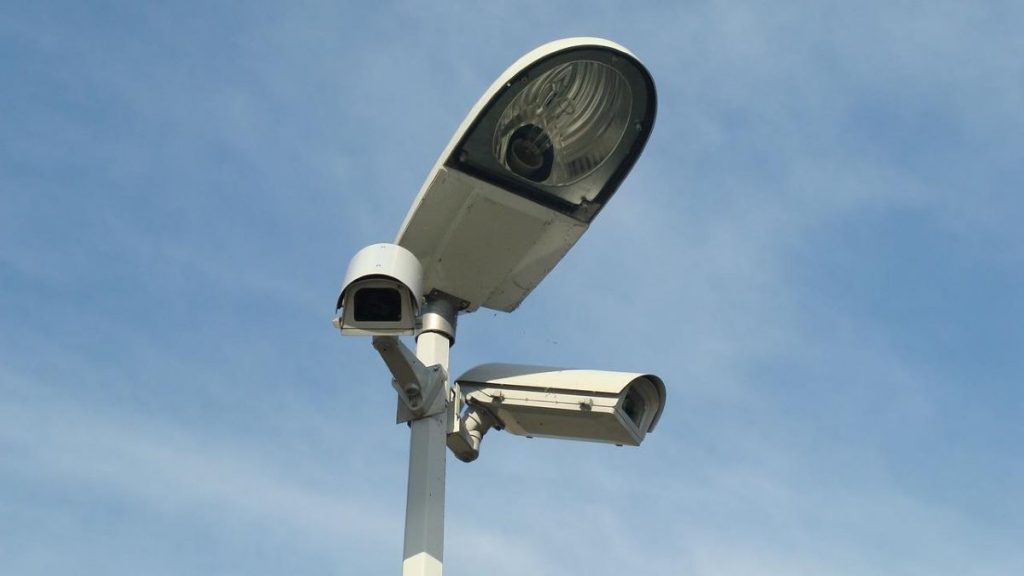 “Public safety is one of the biggest issues concerning Illinoisans.”