White Sox take the first game of the 3-game series against the A’s (Oakland, California) – After a day of rest the White Sox were ready to face the Oakland Athletics.  In the top of the 1st inning White Sox batter Yasmani Grandal walked in an RBI for the first run of the game.  In the bottom of the 1st White Sox pitcher Jimmy Lambert took the mound and soon after, Athletics batter Matt Olson was out on a sacrifice fly for a run that tied the game.  By the end of the 1st inning the White Sox and Athletics were tied at 1-1.  In the bottom of the 2nd inning the White Sox defense picked up a double play that sent the game into the 3rd inning.  The 3rd and 4th innings consisted of many flyouts, groundouts and strikeouts with both teams displaying great defense.  In the top of the 5th inning White Sox batter Gavin Sheets singled on a line drive to center field for an RBI.  Soon after, White Sox batter Cesar Hernandez hit a 2-run single to right field.  By the end of the 5th inning the White Sox took the lead with score at 4-1.

A’s Struggle to Keep Up With the White Sox 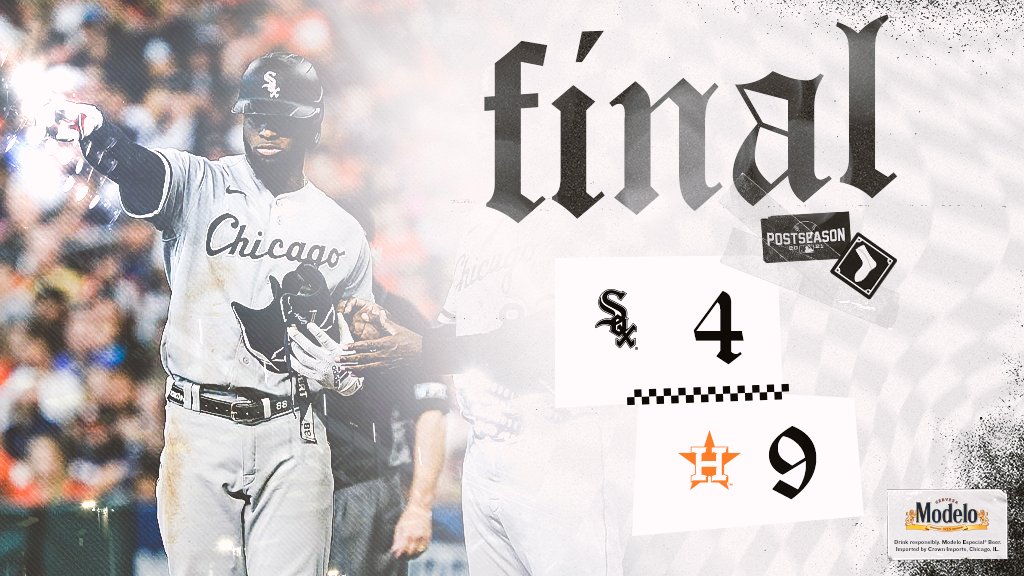