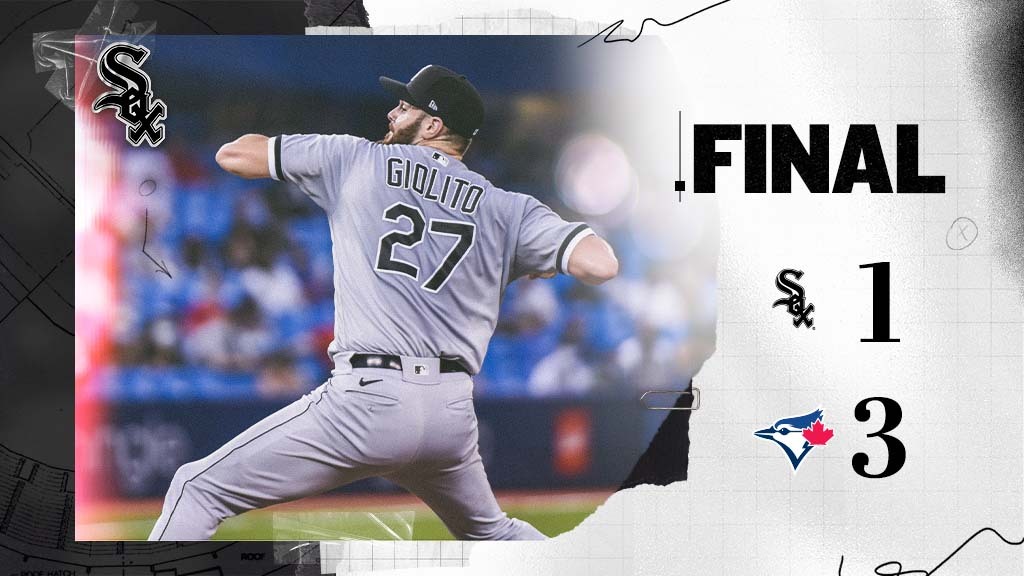 Blue Jays take 3rd game of the series against White Sox (Toronto, Ontario, Canada) – Trying to keep up their momentum the White Sox started with Lucas Giolito at the mound who threw out for 2 groundouts and a strikeout in the 1st inning…