White Sox put down Twins in Minnesota (Minneapolis, Minnesota) – After winning the city series against the Cubs, the White Sox had plenty of momentum for today’s game against the Twins. The first batter at the plate was White Sox shortstop Tim Anderson, who crushed a ball to left center field for a solo homerun. Soon after, White Sox batter Eloy Jimenez homered to center field for a 2-run home run. Lastly, White Sox batter Luis Robert reached on a fielding error and managed to get one more run in the top of the 1st.  In the bottom of the 1st inning White Sox pitcher Lucas Giolito took the mound. By the end of the 1st inning, the Twins trailed the White Sox 4-0. In the top of the 2nd inning, White Sox batters Tim Anderson and Cesar Hernandez got on base, and Jimenez took to home plate to hit a homer to left field to bring everyone home. By the end of the 2nd inning, the White Sox extended the lead over the Twins to 7-0.

The White Sox Pull Further Away 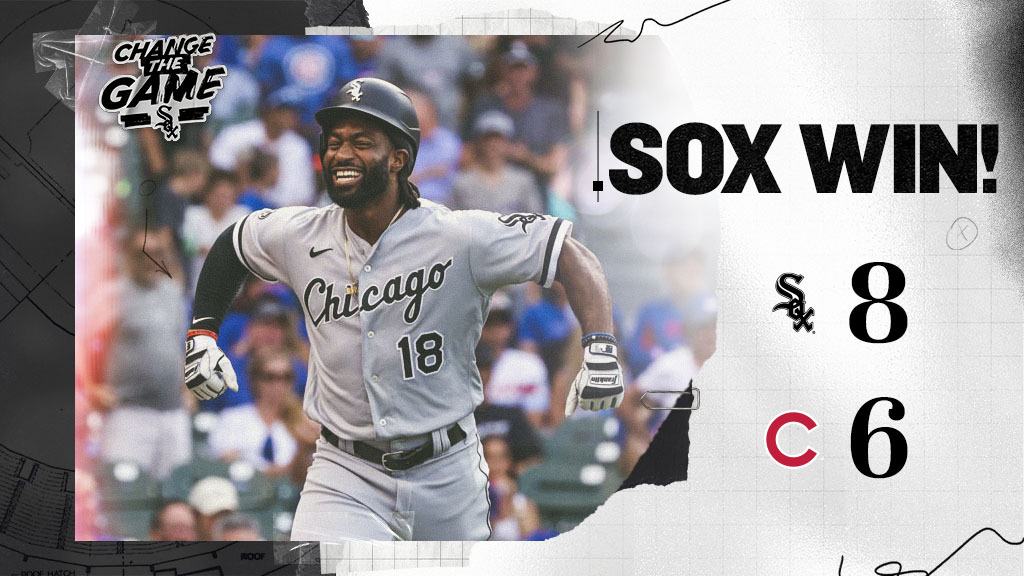