White Sox put down the Astros after yesterday’s big loss 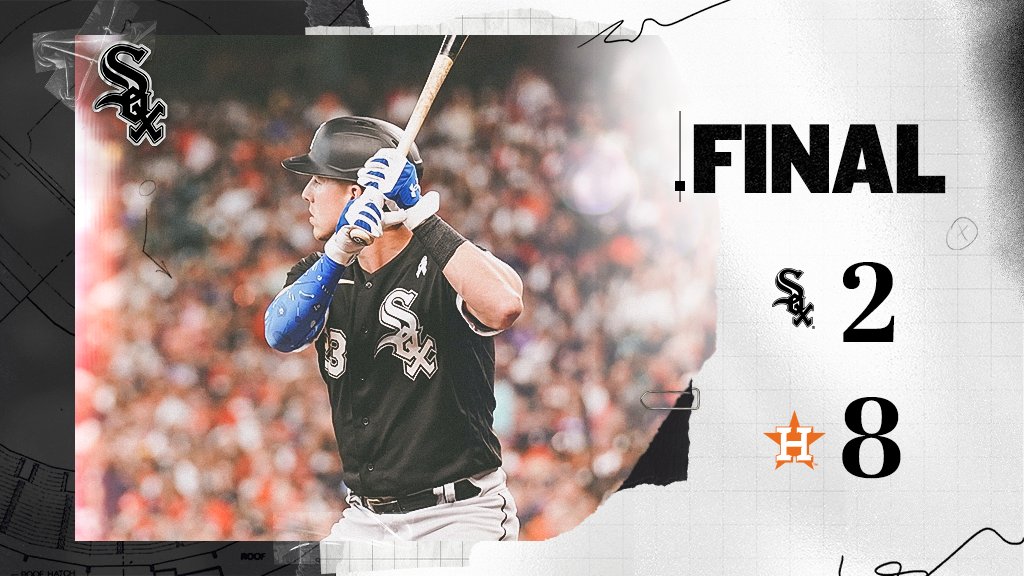 Disappointing performances by the Chicago White Sox in Houston lead to an Astros Sweep.

White Sox put down the Astros after yesterday’s big loss