White Sox leave Tampa Bay with tail between their legs (Tampa Bay, Florida) – The White Sox took the plate with batters Cesar Hernandez, Luis Robert, and Eloy Jimenez, who all were struck out. In the bottom of the 1st, White Sox pitcher Reynaldo Lopez took the mound. Soon after, Lopez threw an 85 mph slider to Rays batter Austin Meadows who lined it out to right field for an RBI single to cement the first run of the game. The Rays led the White Sox by the end of the 1st inning 1-0. In the bottom of the 3rd inning, the White Sox defense caught Rays batter Kevin Kiermaier stealing second base for an out. Soon after, Rays batter Wander Franco hit an RBI double right over the pitcher’s head for another run for the Rays. Next batter up was Austin Meadows, who hit a 95.6 mph line drive to left field to bring Franco home and land on 1st base.  The White Sox trailed the Rays 3-0 by the end of the 3rd inning. In the top of the 4th, all of the White Sox batters were struck out by Rays pitcher Shawn Armstrong. In the bottom of the 5th inning, White Sox pitcher Garrett Crochet relieved Lopez after 75 pitches. Crochet then threw for a groundout, lineout, and flyout.
White Sox Can’t Keep Up with Rays
In the bottom of the 6th inning, Crochet managed to get into a bases loaded situation with 2 outs. Looking to get the last out, White Sox pitcher Jose Ruiz took the mound to throw out to Rays batter Francisco Mejia, who lined the ball to deep right field to bring home all the runners on the bases and land on second base. The Rays took a huge lead with the score at 6-0 going into the 7th inning. In the bottom of the 7th, with Rays batter Austin Meadows at the mound, the White Sox pitcher made an illegal move that resulted in a balk and brought the score to 7-0 Rays. After the balk, Meadows was ready for a pitch and caught a curveball that was flown out to left field for an RBI double. By the end of the 7th inning, the Rays extended the lead over the White Sox to 8-0. In the bottom of the 8th, White Sox pitcher Ryan Burr replaced Ruiz at the mound to throw out a double, single, and then a sacrifice fly By Kevin Kiermaier. The Rays put the nail in the coffin for today’s game with the score at 9-0 going into the last inning. The Rays shut down the White Sox with 2 groundouts and a lineout to close the game. The Rays beat the White Sox 9-0.
Up Next
The White Sox will travel to Toronto tomorrow (8/23/2021) to face the Blue Jays at 6:07pm CST.
White Sox leave Tampa Bay with tail between their legs
Categories: Chicago, Sports
Tags: baseball, chicago, mlb, rays, southland, tampa bay, the southland journal, white sox 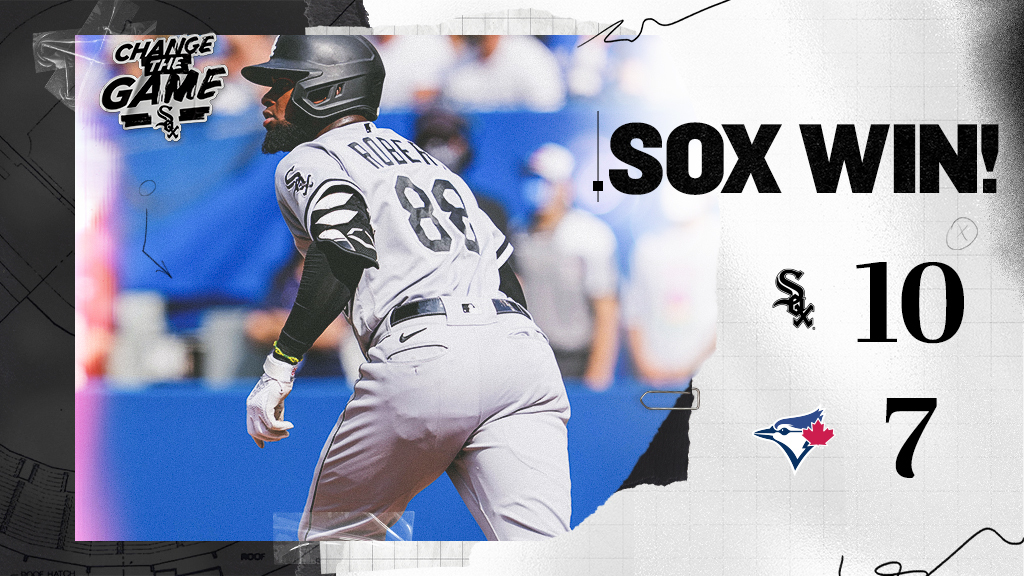 White Sox take last game of series against the Blue Jays (Toronto, Ontario, Canada) – In the last game of the series in Canada, the White Sox started with Carlos Rodon at the mound. 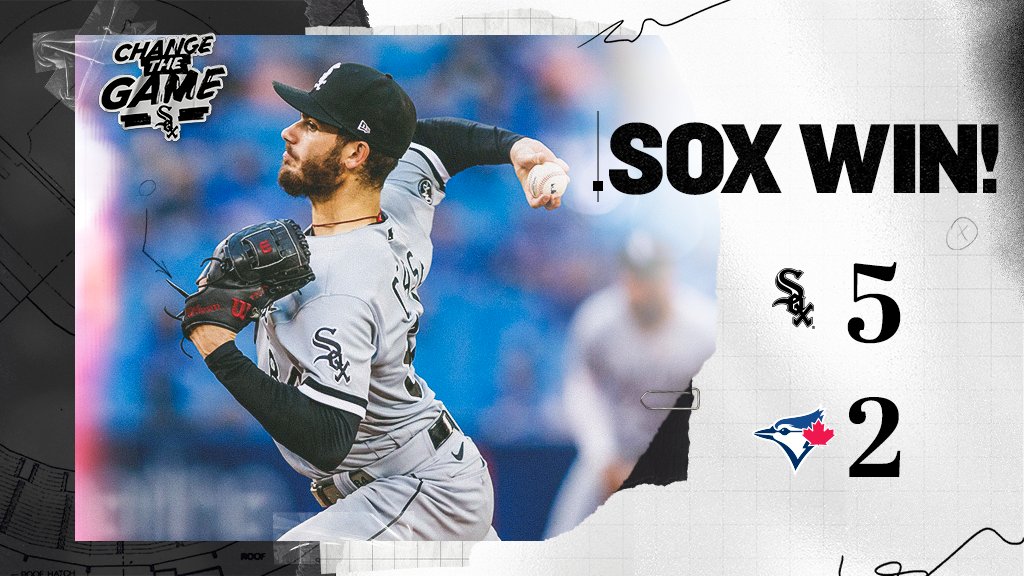 White Sox leave Tampa Bay with tail between their legs