White Sox leave Kansas City off a hard loss (Kansas City, Missouri) – In the last game of the series against the Royals the White Sox brought out Carlos Rodon to start the game off with their best foot forward.  Rodon gave Royal’s batter Salvador Perez a 93-mph fastball that was crushed to center field for a 2-run homer to kick off the game.  By the end of the 1st inning the White Sox trailed the Royals 2-0.  In the top of the top of the 2nd inning White Sox batter Zach Collins grounded into a double play to close out the first half of the inning.  Next batter at the mound was Royal’s batter Michael A. Taylor who homered to center field to extend the lead over the White Sox 3-0 Royals.  In the bottom of the 3rd inning Royals batter Hunter Dozier hit a fly ball to White Sox center fielder, Billy Hamilton, and gave Royals player Carlos Santana enough time to make it home from 3rd base.   At the end of the 3rd inning the Royals lead the White Sox 4-0.

A Tough Game to Make a Comeback In 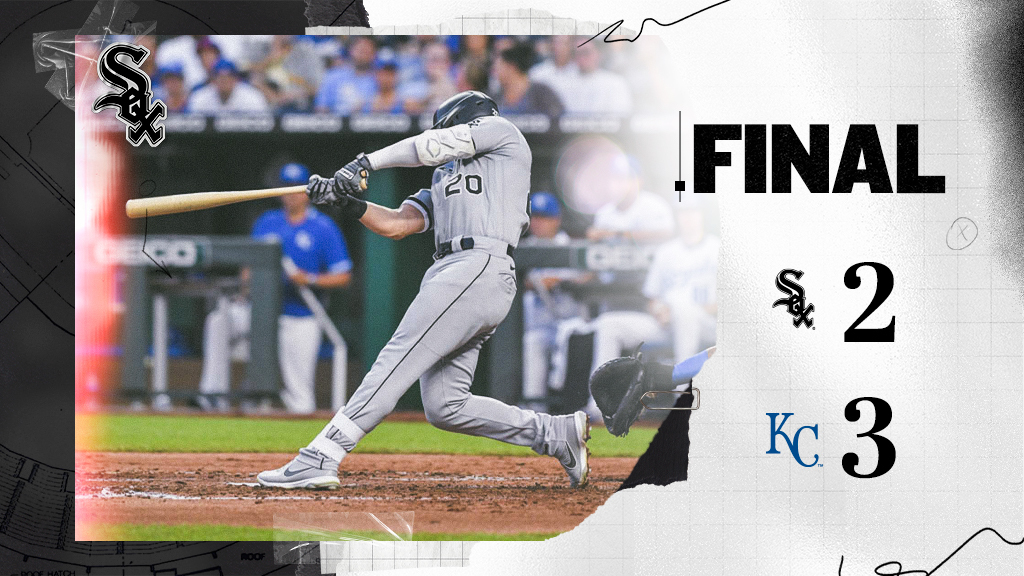 Royals take it to extra innings and take the win over the White Sox (Kansas City, Missouri) – The White Sox had momentum going into the third game of the series against the Royals and started with White Sox pitcher Lucas Giolito on the mound. 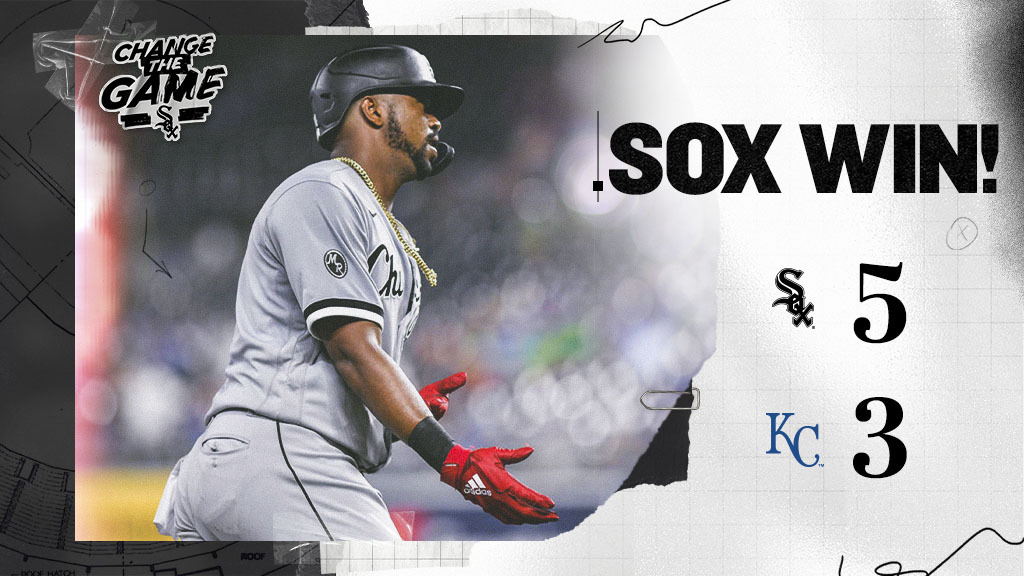