White Sox force a Reds retreat (Chicago, Illinois) – After yesterday’s slaughter of the Cincinnati Reds, the White Sox were ready to play ball in Chicago. White Sox pitcher Carlos Rodon took the mound to throw out the first pitch of the game. The 1st and 2nd innings consisted of many flyouts, pop out, lineouts, and strikeouts with both teams displaying great defense. In the bottom of the 3rd inning, White Sox batter Gavin Sheets hit a 2-run home run to right center field. By the end of the 3rd inning, the White Sox took a lead over the Reds with the score at 2-0. In the bottom of the 4th inning, White Sox batter Leury Garcia singled an RBI to center field. Next batter up was Gavin Sheets, who also hit an RBI single this time, to left field, to extend the lead.  In the bottom of the 5th Reds pitcher Sonny Gray threw a wild pitch that resulted in a White Sox run.  By the end of the 5th inning the Red trailed the White Sox with the score at 5-0. 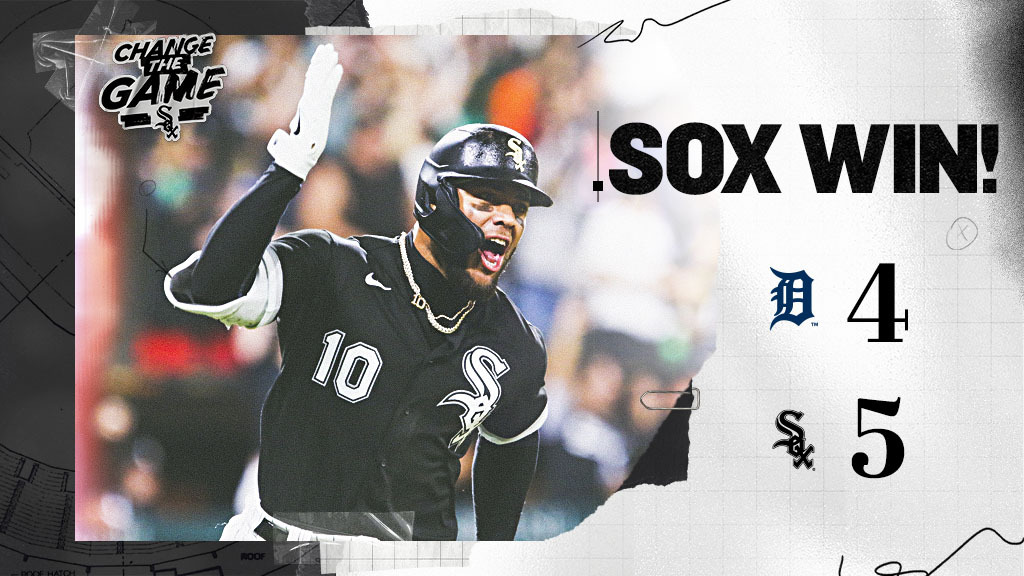 White Sox look to sweep the series (Chicago, Illinois) – The White Sox tried to keep up their momentum with putting White Sox pitcher Lucas Giolito at the mound to throw out for the first pitch of the game against the Tigers. 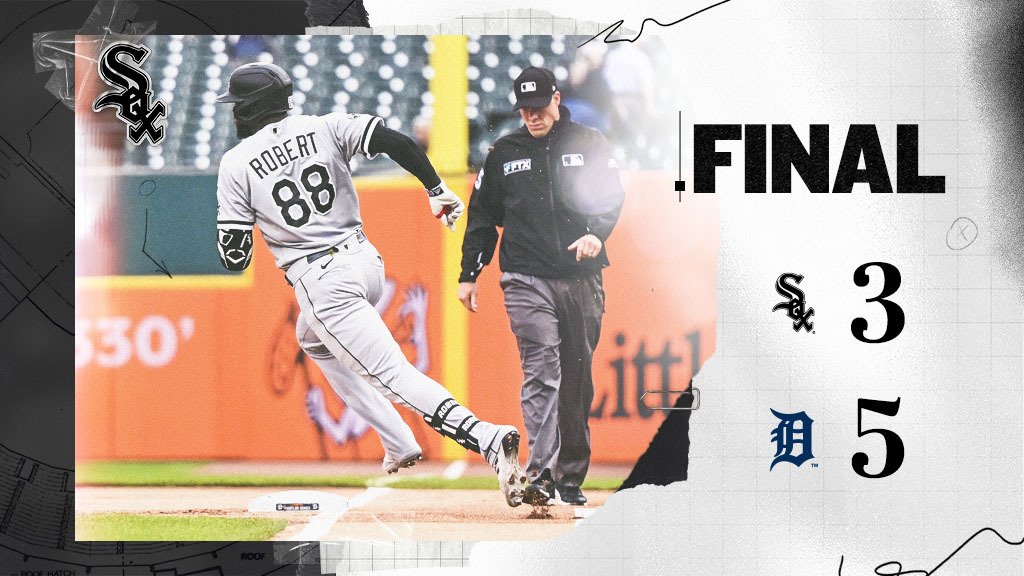 Tigers looking to sweep the series against White Sox (Detroit, Michigan) – After the White Sox had a tough defeat yesterday, they were ready to play ball today.