Was Dolton Mayoral Candidate’s Free Gas Giveaway Legal? (Dolton, IL) – According to WBBM NewsRadio and CBS2 Chicago, candidate for a candidate for Mayor in the Village of Dolton “may have been breaking the law” when she gave away free gas.

Current Village Trustee Tiffany Henyard announced on her Tiffany for Mayor Facebook page that she was giving away free gas at the Food 4 Less in Dolton. According to her announcement, all village residents, with proof of ID, were invited to come by for some free gas. The post has since been removed.

The free gas giveaway was designated as Henyard’s campaign kickoff.

CBS2/WBBM NewsRadio questioned the legality of the action. According to their interview with Reform Illinois Board Member David Melton, the free gas fillups were “probably illegal.” He stated that it was all about intent – about whether or not Henyard intended to exchange gas for votes. If so, then it is illegal. Regardless, he stated, “It’s inappropriate conduct.”

Given that Henyard is a current trustee, current candidate for mayor, and also coined the event in question as her campaign kickoff, the questions of legality and ethics remain looming. As for formal charges, that decision is made by the Cook County State’s Attorney and/or the Illinois Board of Elections.

This is not the first time Henyard has given away free gas. In November 2020, she announced a Free Gas Giveaway at the same location. 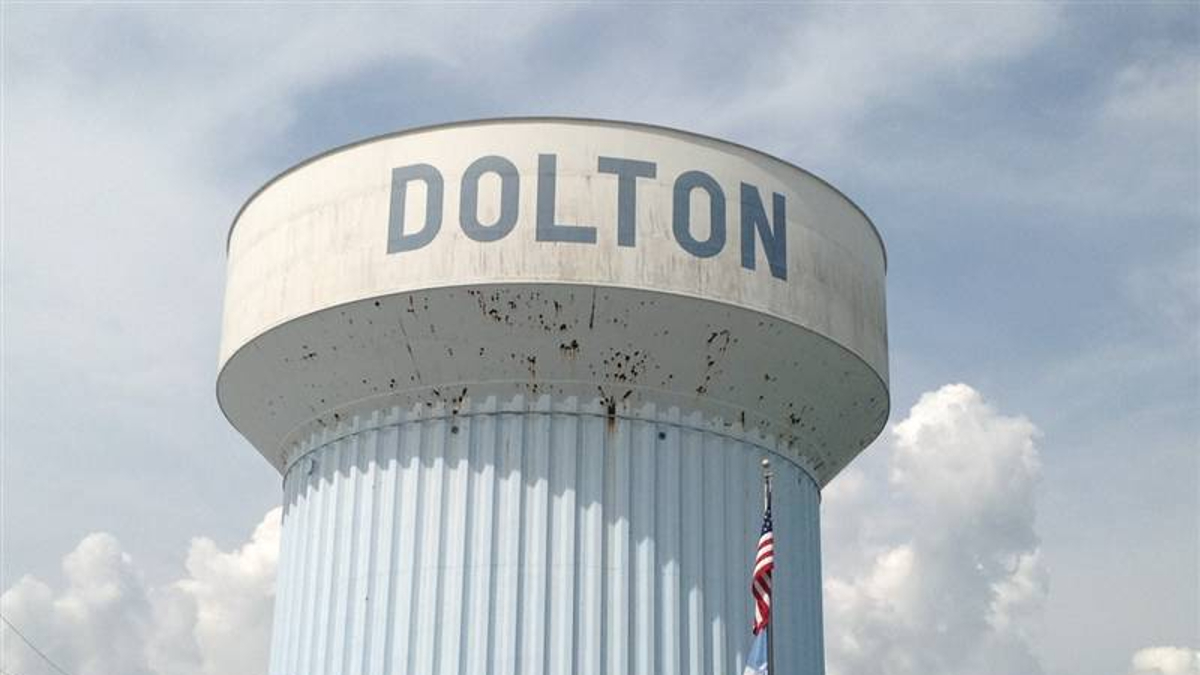 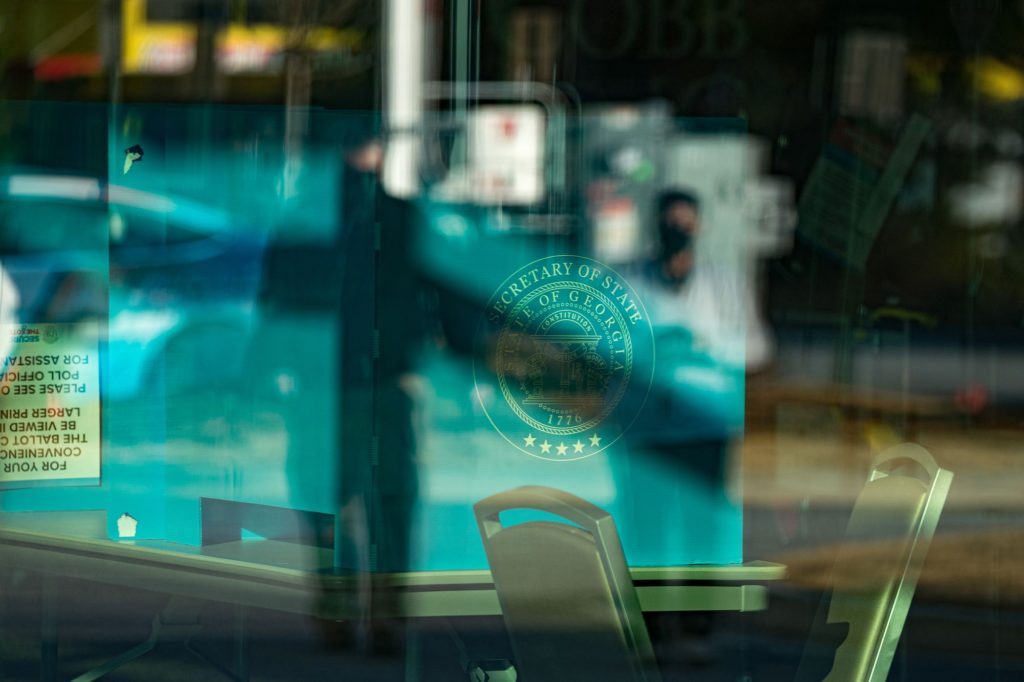 For nearly a year, election administrators across the country weathered the pandemic while facing attacks and threats — leading many officials to resign or retire. In Georgia, little was done to prevent it from happening again.