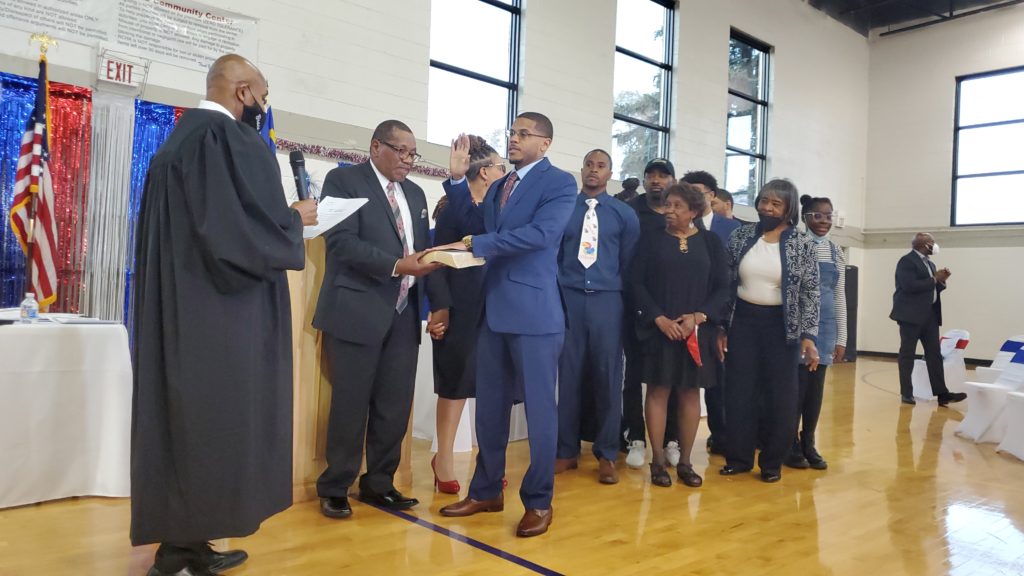 Robbins makes history as Darren E. Bryant is sworn in as Mayor (Robbins, IL) – The Village of Robbins made history tonight as Darren E.… 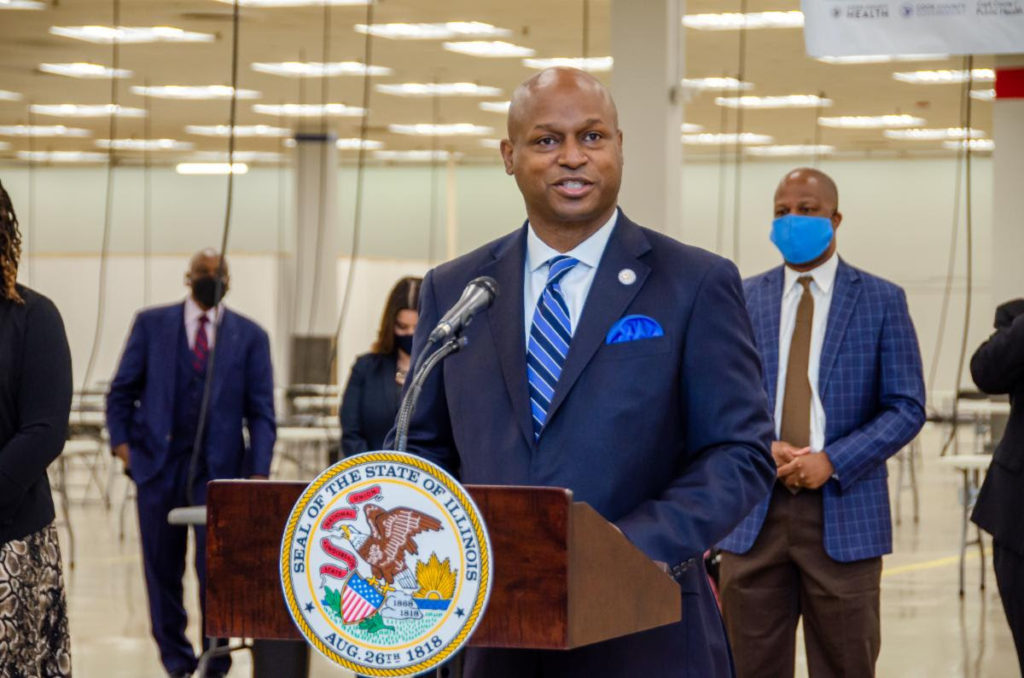 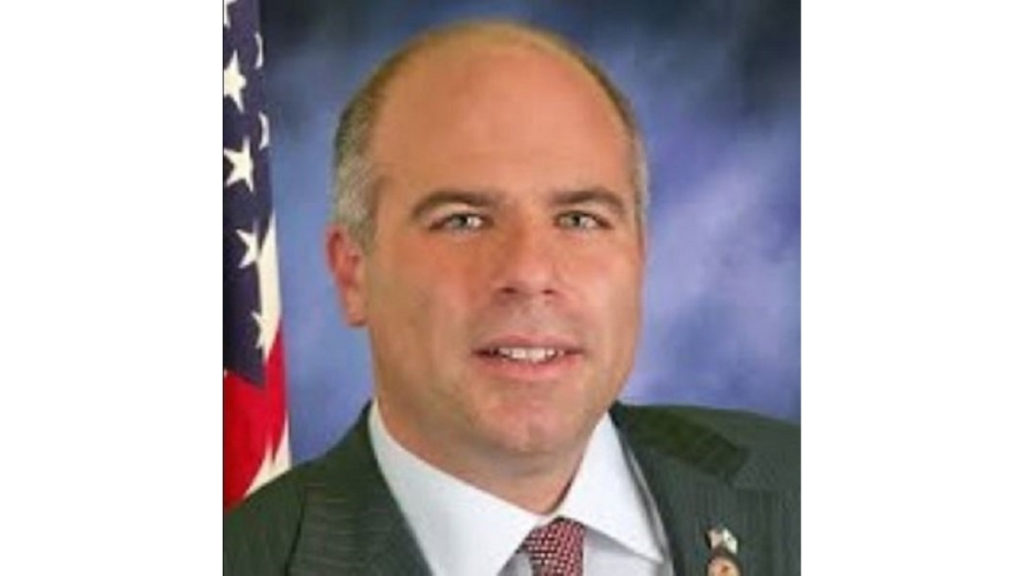