Ventura earned an endorsement from the national group, Common Purpose PAC as one of their ten inaugural endorsements. Three of the ten endorsed candidates were from Illinois. In addition to Rachel Ventura, Congresswoman Marie Newman and Congressional Candidate Kina Collins were supported by the newly formed Political Action Committee. This afternoon Common Purpose released the following statement:

“Common Purpose is proud to endorse Rachel Ventura for Illinois’ 43rd State Senate District,” said Common Purpose Executive Director, Qasim Rashid. “Rachel is a proven leader who has an inspiring record of supporting working families, elevating racial, climate, and economic justice, and restoring compassion in our politics. We are thrilled to partner with her for her upcoming primary election.”

Ventura was pleased to once again be in an inaugural group of endorsed candidates and thanked Qasim Rashid for his leadership in pushing diverse group of candidates. “I’m honored to once again be in the inaugural class of endorsed candidates and I believe in Common Purposes goal of having a more representative group of lawmakers at all levels of government,” said Ventura. “This is something I have fought for on the Will County Board and will continue to push for as the next state senator from Illinois’ 43rd District.”

In addition to Common Purpose, Ventura also received the endorsement from Our Revolution Illinois, a progressive political group tied to U.S. Senator Bernie Sanders and the support of Personal PAC, a pro-choice political action committee.

These new endorsements add to the growing list of endorsements for the populist Will County Board member who is earning new support against the Springfield establishment that has embraced her opponent. 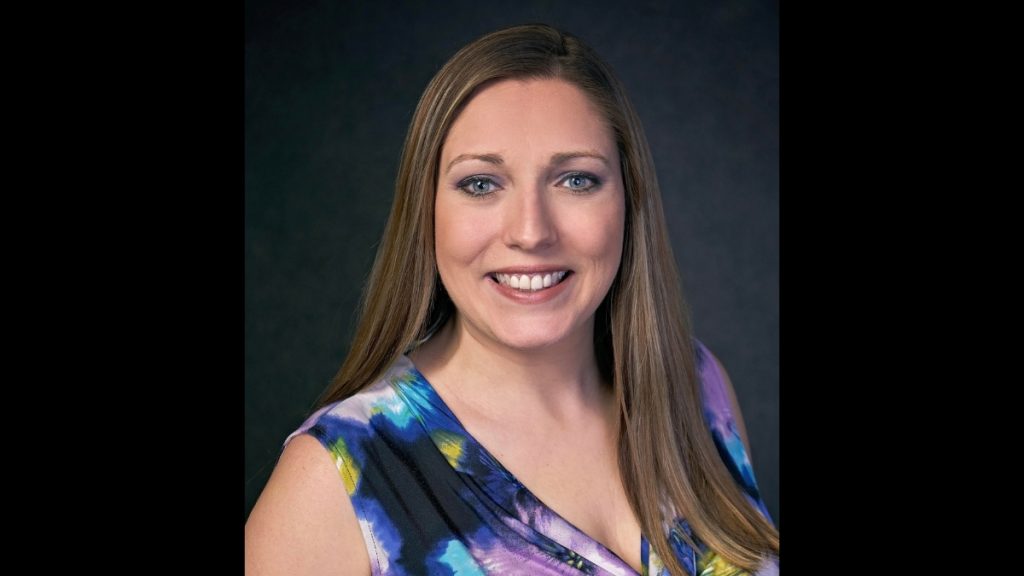 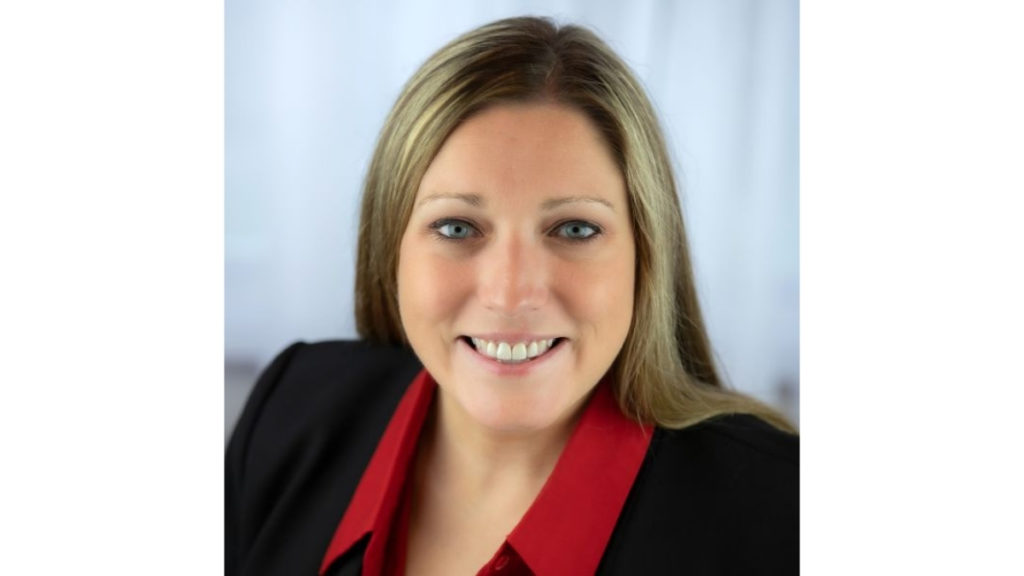 Ventura also received an endorsement from the Indo-American Democratic Organization