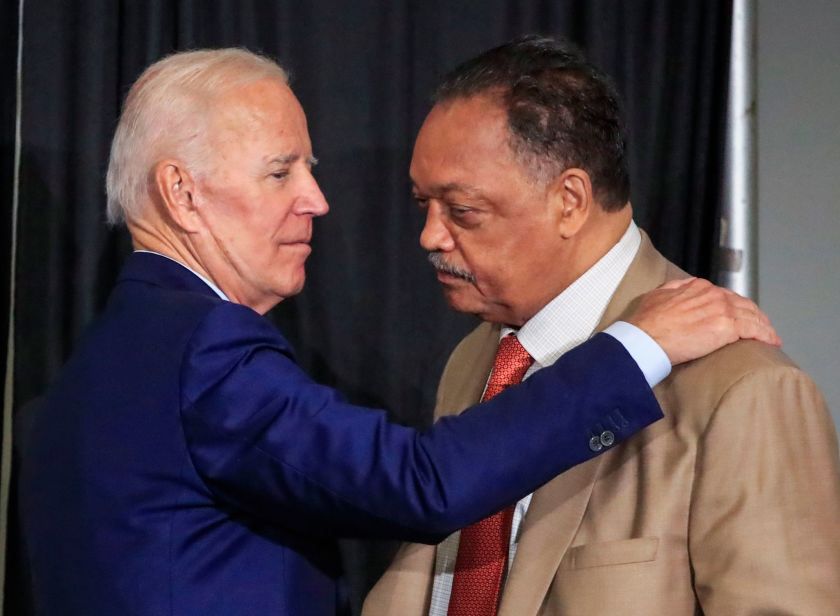 Rev. Jesse L. Jackson, Sr. is holding a press conference to welcome President Biden’s efforts to send vaccines overseas and to urge the Biden administration to expedite vaccines to India.

Why We Can’t Make Vaccine Doses Any Faster – President Joe Biden has ordered enough vaccines to immunize every American against COVID-19, and his administration says it’s using the full force of the federal government to get the doses by July. There’s a reason he can’t promise them sooner.