A Fight for the Lead

The Athletics avoided the series sweep against the White Sox 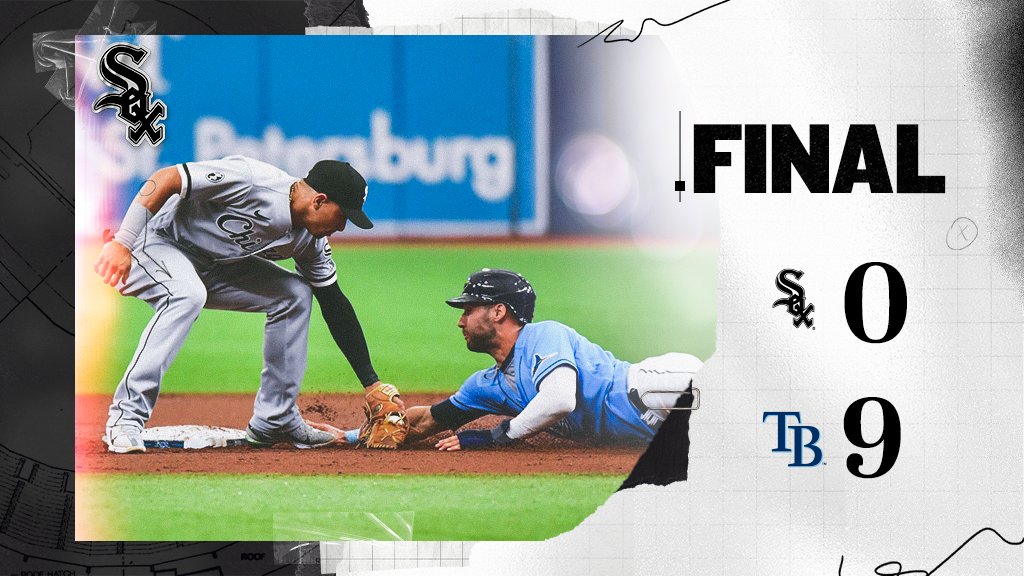 The Athletics avoided the series sweep against the White Sox