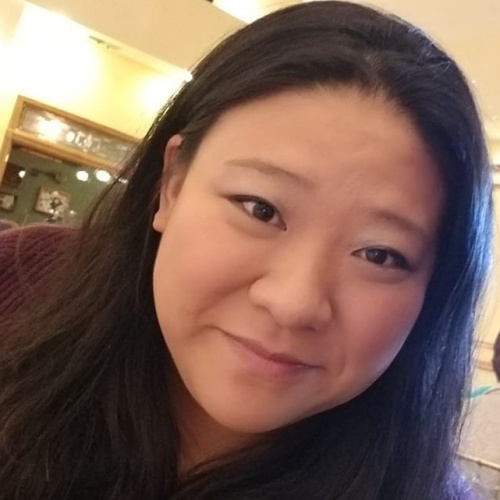 Southland Leaders React to Historic Supreme Court Roe v. Wade Draft Opinion (Washington, DC) — In an historic move, the US Supreme Court has drafted an opinion, which was subsequently leaked, and delivered by Justice Alito on the matters of Roe v. Wade and Planned Parenthood v. Casey, saying “We hold that Roe and Casey must be overruled.” Furthermore, Alito states, “It is time to heed the Constitution and return the issue of abortion to the people’s elected representatives.”

The draft, which is nearly 100 pages long, begins by stating, “Abortion presents a profound moral issue on which America hold sharply conflicting view. Some believe fervently that a human person comes into being at conception and that abortion ends an innocent life. Others feel just as strongly that any regulation of abortion invades a woman’s right to control her own body and prevents women from achieving full equality. Still others in a third group think that abortion should be allowed under some but not all circumstances, and those within this group hold a variety of views about the particular restrictions that should be imposed.”

Download and read the draft opinion by clicking here.

The Supreme Court currently holds a six-to-three conservative majority. Three of the last nine were appointed by former President Donald Trump. The Supreme Court is expected to announce its ruling as early as today, Tuesday, May 3, 2022.

Many area leaders have voiced their opinion regarding the draft opinion.

Candidate for Cook County Commissioner, Monica M. Gordon, who is running as a Democrat in the 5th District, said, “We are watching our reproductive rights and liberties disintegrate before our eyes, following last night’s report about the future of Roe v. Wade. This decision will impact everyone, but especially the women with the least resources. Everyone is entitled to safe, accessible healthcare and reproductive services. As Cook County Commissioner of the 5th District, I will always fight for upholding choice, protecting reproductive justice, and expanding access to healthcare and resources in the district.”

Current Cook County Commissioner for the 6th District, Donna Miller (D-Lynwood), issued the following statement: “Overturning Roe vs. Wade would put the lives of women at risk across the country and remove the most basic of rights they have to make decisions about their own bodies. Illinois may be the most pro-choice state in the country, but all women, regardless of zip code, race, and economic status should have access to the reproductive health care they need. There is no time to waste – Congress needs to codify Roe vs. Wade into law before the Supreme Court’s report becomes reality along with the devastating impacts it will have on women.”

State Representative Adam Niemerg (R-Dieterich) said, “This is a leaked ruling, which is unprecedented. However, if true this ruling is certainly a monumental one for our nation.

“It is in my mind a call to action for every pro-life voter in Illinois to elect pro-life legislators and ensure we have a pro-life Governor. Thanks to far-left politicians, Illinois has a law in place ensuring our state’s extreme pro-abortion laws will remain untouched in the event Roe v. Wade is overturned.

“We can change the law in Illinois, but we need pro-life voters to get involved in electing pro-life legislators now more than ever. The Supreme Court ruling represents a significant opportunity to save the lives of countless unborn babies, but the real work is only just beginning. I urge every pro-life voter to stand up and let their vote be heard.”

Meanwhile, State Representative Marcus Evans (D-Chicago) said, “I stand with women and our Illinois leaders to strongly condemn the draft opinion by Justice Alito. This is not about states’ rights, this is about taking away the rights of women to make the best choice for them and their body and it is completely unacceptable.”

Chicago Alderman Pat Dowell, who is running for US Congress in the 1st District, said, “Right now, women across the country are receiving lifesaving medical care because of Roe v. Wade.

“As a mother, I know the tough choices women make every day for their families. I believe healthcare decisions should be made between a medical provider and their patient. And I believe in the right to privacy codified in the Fourth Amendment. For all of these reasons, I am proudly pro-choice.

“In Congress, I promise to protect the freedom to choose. HR3755 and S1975 (the Women’s Health Protection Act, sponsored by Rep. Judy Chu and Senator Richard Blumenthal) cannot wait – and neither can we. The Senate should #EndTheFilibuster and vote. Now. If Roe is overturned, it is the beginning of eliminating civil rights for all of us.”

Pro-life Democrat currently running for US Congress in the 1st District Pastor Chris Butler said, “It’s time for a new way forward on abortion.” According to Butler’s press statement, throughout his campaign, Pastor Butler has championed a “whole life” philosophy, which seeks to protect the lives of both pregnant women and expecting parents. He argues that this approach more accurately captures the sentiments of everyday Americans than the standard pro-life and pro-choice narratives, stating, “we know that abortion ends lives that are precious and need protection. But we also know that there is more to life than being born.”

Jonathan Swain, also running as a Democrat for US Congress in the 1st District, said, “A woman’s right to choose what’s best for her body is sacrosanct. I stand with women and trust them to manage their health. No matter the outcome of Roe v. Wade, I will never give up the fight to ensure that women have access to affordable equitable reproductive health care.”