“Violence in all of its forms is poisonous and destructive. My behavior at last night’s Academy Awards was unacceptable and inexcusable. Jokes at my expense are a part of the job, but a joke about Jada’s medical condition was too much for me to bear and I reacted emotionally.

“I would like to publicly apologize to you, Chris. I was out of line and I was wrong. I am embarrassed and my actions were not indicative of the man I want to be. There is no place for violence in a world of love and kindness.

“I am a work in progress.

Minutes later, another apology began circulating the internet, this one supposedly from Rock. The apology read:

“As a comedian it can be difficult to understand which lines are to be crossed and which ones aren’t. Last night I crossed a line that I shouldn’t have and paid the enormous price of my reputation as a renown comedian. Comedy is never about poking fun at or making lite of people with major ordeals happening in their lives. Comedy is about using real life circumstances to create laughter and bring light to an otherwise dark world. With that said, I sincerely apologize to my friend’s Jada Pinkett-Smith, Will Smith, and the rest of the Smith family for the disrespect and disregard I displayed which was unfortunately broadcast for the world to see. I hope that, with time, forgiveness can come of this situation and we can all be better, more considerate people in the end.”

Rock’s team has denied that the comedian or any others on his team issued the statement. the fake apology reportedly came from a social media user using the name Sean L. McClain.

As of this writing, Chris Rock and his team have not issued any official statement regarding the incident. 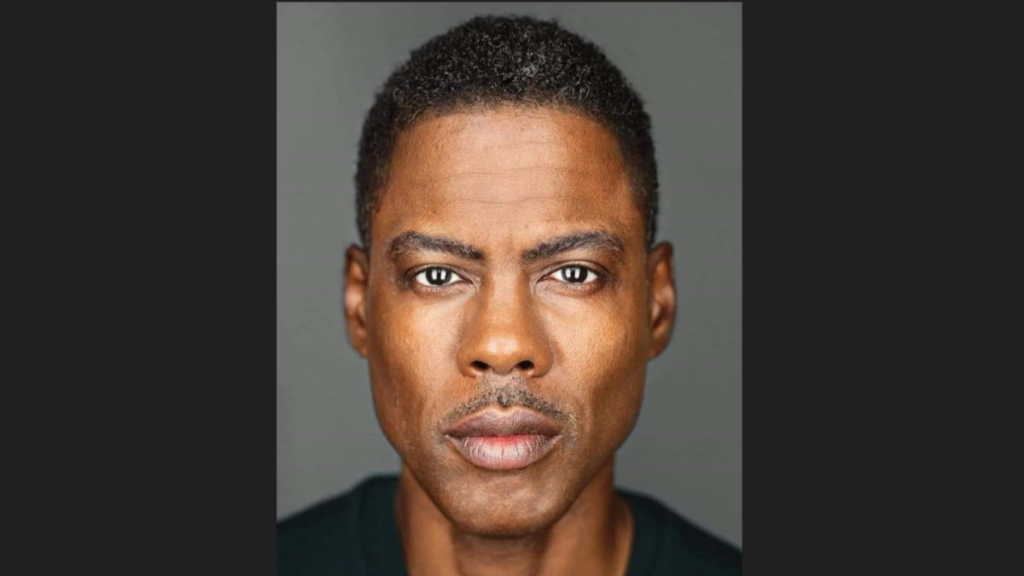 “Jokes at my expense are a part of the job, but a joke about Jada’s medical condition was too much for me to bear and I reacted emotionally.”
#willsmith #chrisrock