Sheriff’s Police and Homeland Security Investigations (HSI) executed a search warrant on March 4 at an apartment in the 4800 block of West Roscoe Street in Chicago where investigators had learned patrons exchanged money for sex.

During the execution of the search warrant, Sheriff’s Police investigators found items consistent with the operation of a brothel including financial items and documents. Investigators also recovered two guns including a Glock with a switch that made that firearm fully automatic.

Two women were recovered from the location. Both victims were offered services from the Sheriff’s Police victim advocate specialists, who were on scene.

Also found in the apartment was 22-year-old Joseangel Villagran, who investigators learned was the brothel’s doorman. Villagran, who lived in the apartment, was charged with promoting prostitution and aggravated unlawful use of a weapon. Both are Class 4 felonies.
Investigators learned that 34-year-old Antionio Sanchez Cortes, of the 700 block of South Milwaukee Avenue in Libertyville, was the brothel’s operator. He was taken into custody after a traffic stop in Libertyville. Sanchez Cortes had in his possession the phone used to operate the brothel. He was charged with promoting prostitution.

The pair attended bond hearings on March 5 at the George N. Leighton Criminal Courthouse. Villagran’s bond was set at $30,000-D and Sanchez Cortez’s bond was set at $20,000-D. The public is reminded that the defendants are presumed innocent until proven guilty by the government in a court of law. 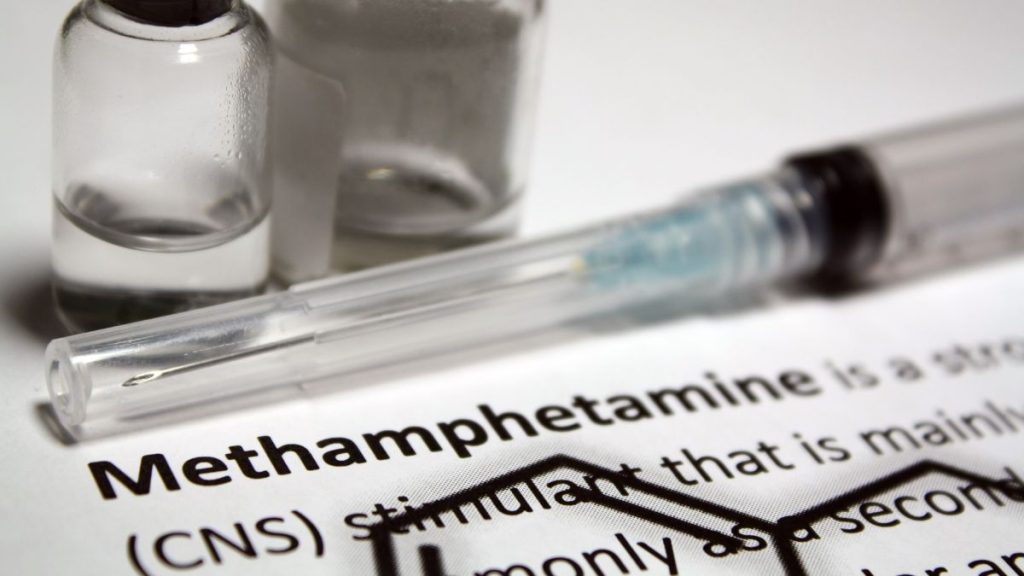 “Individuals who are involved in trafficking drugs and possessing dangerous and illegal firearms will be held responsible under the law,” Raoul said. 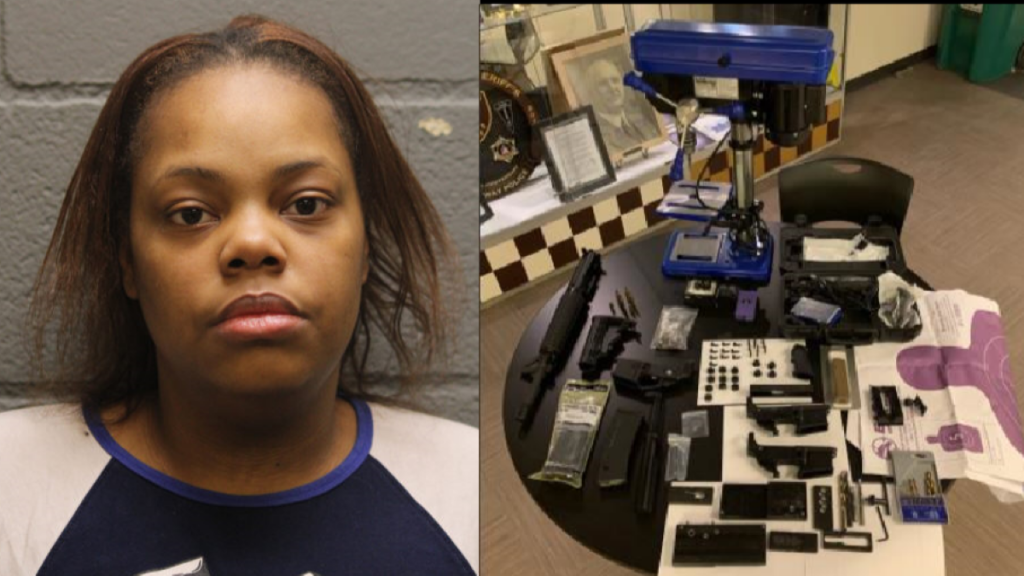 Investigators also recovered from the residence gun parts, including ghost gun parts, a drill press, molds, and other tools used to manufacture firearms.