According to the release, Rolando Castro, 21, of Sauk Village, was identified as the victim of the two-vehicle crash involving a Toyota RAV4 and a GMC Sierra 3500. A witness described the traffic accident to the police, stating that the “Toyota was traveling northbound on Ridge Road just south of Plainfield Road, when it entered the southbound lane of Ridge Road, striking the GMC.” The driver of the Toyota was identified as Castro. The driver of the GMC was taken to Rush-Copley Medical Center in Aurora with non-life threatening injuries.

The crash caused a shutdown of the roadway for several hours on Friday so an investigation could be completed in conjunction with the Plainfield Police Department, the Kendall County Sheriff’s Department, and the Plainfield Emergency Management Agency. 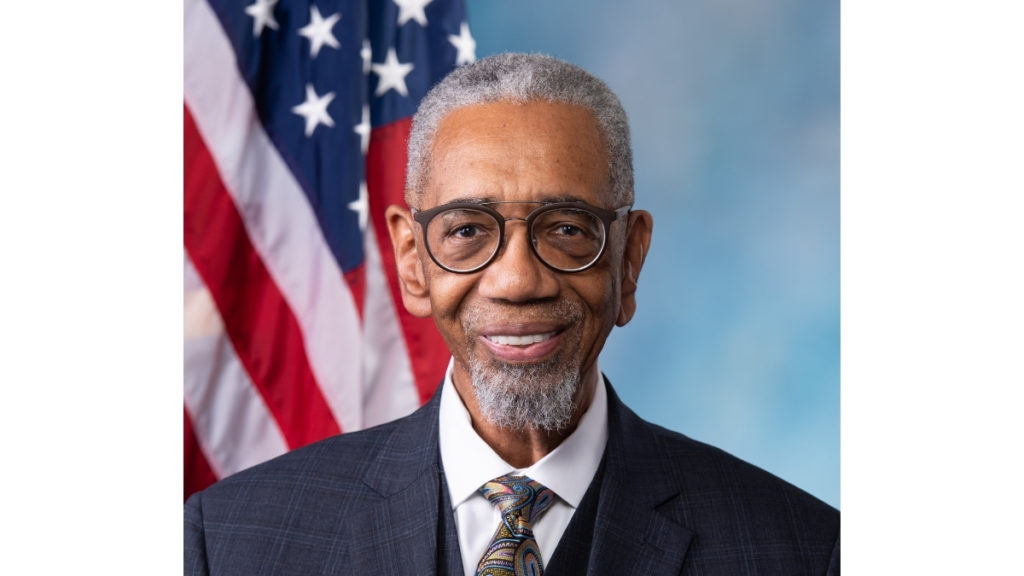