Friday afternoon, The Southland Journal broke a story regarding safety and pay concerns with the police department of Robbins, IL. The department and it’s officers have been working with a long-expired contract, broken down cars, and expired vests. Most patrolmen work for less than the Cook County minimum wage of $13.00 per hour, and are overworked, regularly putting in 90+ hours per week. According to an anonymous detective with the department, they has been losing an average of 2 patrolmen per month while in the midst of a hiring freeze. Police department personnel displayed extreme discontent with the village’s apparent indifference that extend past Mayor Bryant and into previous Mayor Tyrone Ward’s administration.

The village has been patrolled by the Cook County Sheriff’s Office and the police departments of surrounding communities since the walk-off on Friday. Bryant said that the village has been working with the sheriff’s department on a temporary-basis and will be discussing options for further support from the sheriff’s department. It should be noted that several years ago, the Cook County Sheriff’s Police was involved with assisting and patrolling the Village of Robbins when numerous issues with the police department were uncovered. Then-mayor Tyrone Ward effectively kicked the sheriff out.

Among the variety of issues discussed at today’s press conference, Blass stated that police commander Mathus was at the store, “purchasing the vests as we speak.” Issues with vehicles and a more permanent contract will be negotiated this week, according to Bryant. Hiring additional officers will also be discussed. Bryant spoke passionately about setting the foundation for the future of Robbins while “cleaning up” the mess he was handed.

The Village of Robbins will be swearing in a new Chief of Police tomorrow at a special meeting.

Video of the press conference can be found below: 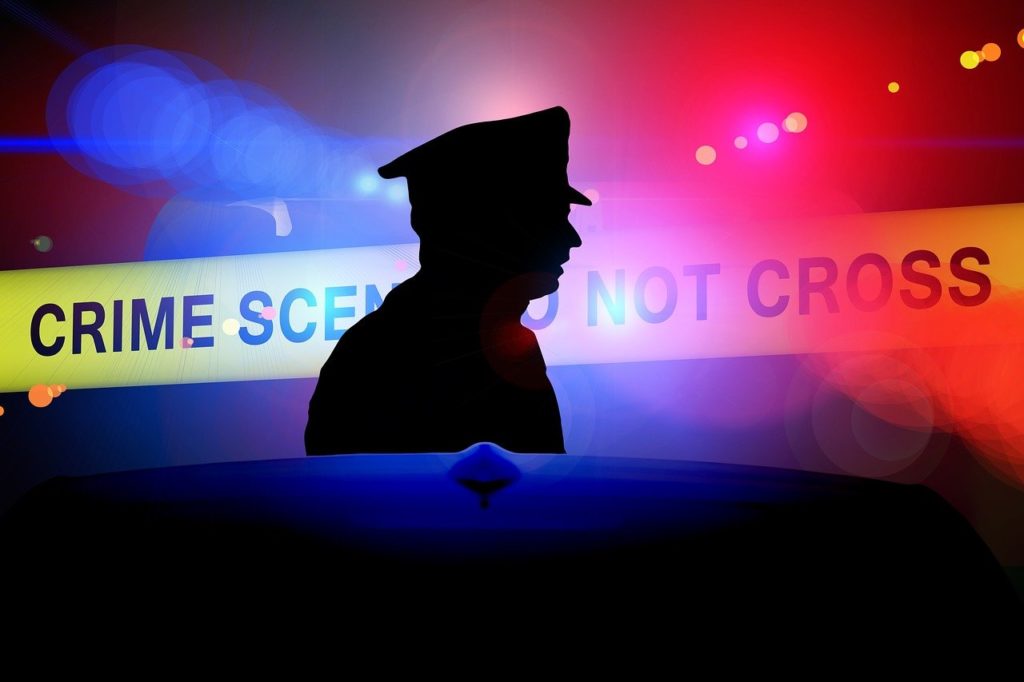 Robbins police officers say enough is enough, call off this weekend (Robbins, IL) – Earlier today, The Southland Journal reported that the police for the Village of Robbins have walked off the job.