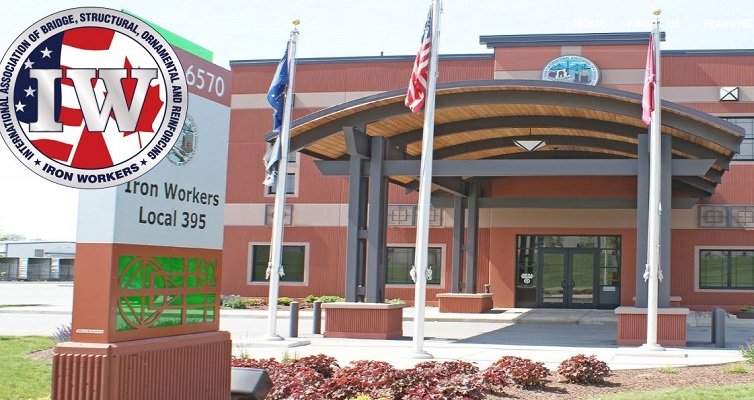 In finding that the Norris-LaGuardia Act does not prohibit this injunction, Judge Simon issued the following Injunction in this civil case:

Previously, we wrote about two Ironworkers Local 359 officials, Tom Williamson Sr. and Jeffery Veach, who were sentenced to 54 and 42 months in federal prison (also here), after both of them entered a plea of guilty in criminal trials following their indictment.

This injunction prohibits Ironworkers Local Union 395 from interfering, appearing on jobsites or interacting, in any way, with D5 Iron Works, Inc., jobsites, employees or officers, or homes of plaintiffs.

This case took more than 6 years and 4 months to complete – longer than winning World War II.

Since it is part of a stipulated agreement the injunction cannot be appealed.

Attorneys for D5 Ironworks were Rob Hanlon and Michael Avakian. 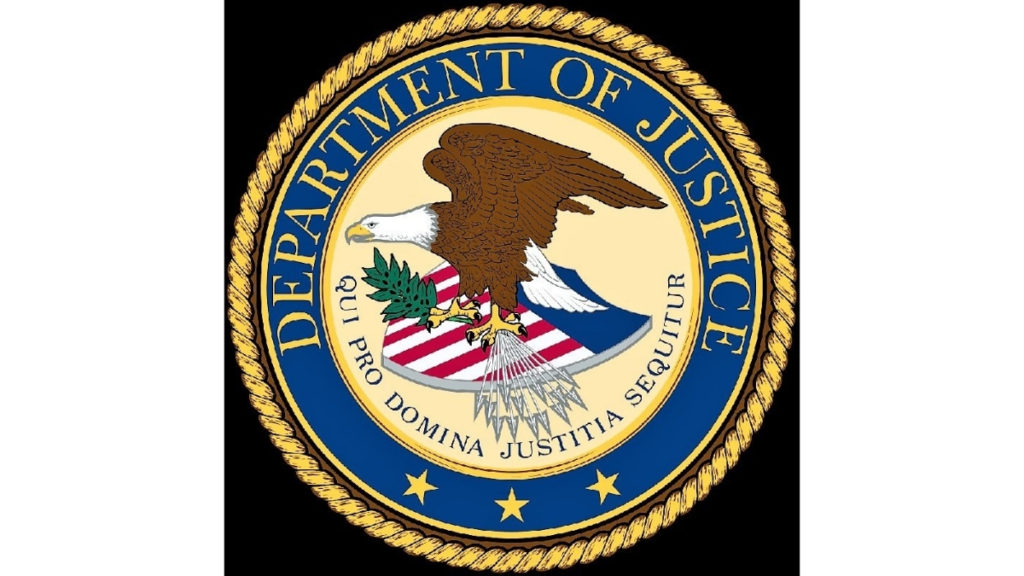 Thomas R. Williamson Sr., of Schererville was sentenced to 54 months in federal prison. He also must help pay $30,869.00 in restitution to the victims of the 2016 assault.