Rachel Ventura to Join Amazon Warehouse Workers on Walkout Today (Channahon, IL) — A National movement is brewing from Atlanta, Georgia to Los Angeles, California. On Monday, October 10th workers in Joliet at the MDW2 Amazon Warehouse walked out. About three dozen workers were involved and were supported by the Teamsters.

This Friday, at 11:45AM the Amazon workers from ORD9 plan to walk out as well. The organizing effort is in favor of a $25/hr wage and unionizing the work force.

Senate Candidate and elected official Rachel Ventura plans to attend and support the effort. “It is crucial that we have a working economy and that is only going to happen when workers make enough money to not only pay the bills, but have some expendable income as well.” She goes on to mention the study done by Will County which point to the need of making $26 an hour in order to not be housing burdened (housing costs coming in under 30% of one’s income).

Emotions of the local workers is mixed. One warehouse worker stated, “I’ve talked to people and they are scared.”

Another worker responded, “They can’t fire us, we are protected.”

A third worker expressed that the “National movement is great!”

A native of Joliet, Rachel Ventura is a single mom of twin daughters. She currently serves on the Will County Board, for the 9th district where she secured long-term clean water for 800 families, spearheaded the hiring of a vaccine equity manager, and chairs the Public Health and Safety committee. Ventura is the Democratic nominee for State Senate in the 43rd district. The election will be held on Tuesday, Nov 8th, 2022. 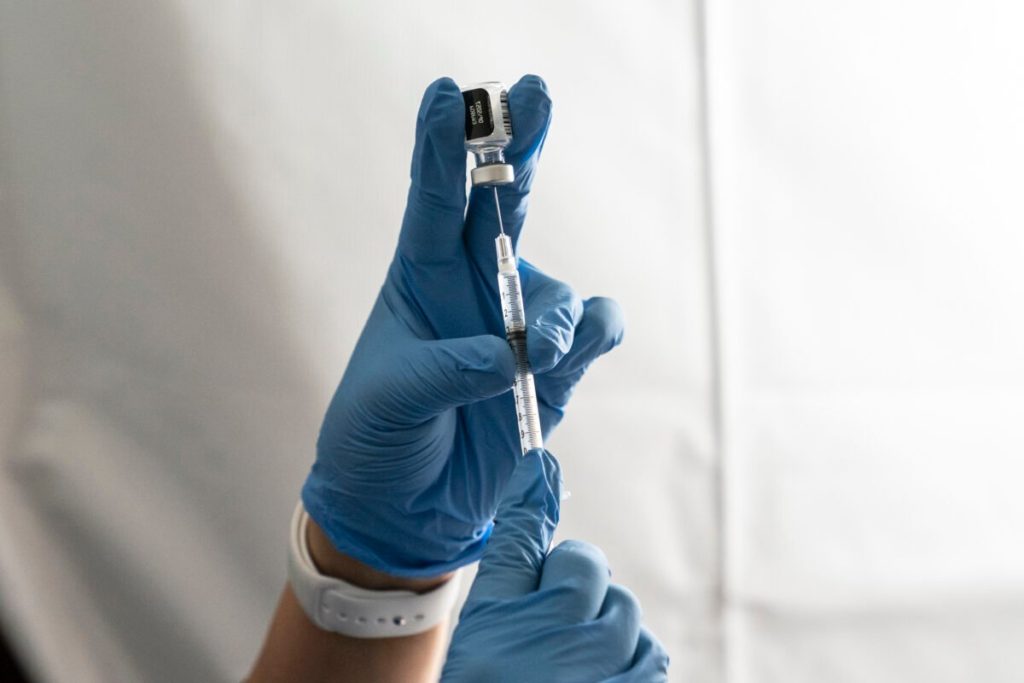