“This Saturday, January 22, is the 49th anniversary of the Roe v. Wade decision by the U.S. Supreme Court. A women’s right to choose is under attack. Trump packed the Supreme Court and Federal District Courts with conservative judges who are on a mission to set back the clock on reproductive rights. In 2019, on Chicago’s City Council, I voted to condemn legislative efforts that diminish women’s reproductive rights as granted under Roe v. Wade.”

“This fight against those who want to deny women the right to control their bodies is not new, but it is urgent. Every day more states are enacting laws that restrict access to abortion and related health services, and yesterday the U.S. Supreme Court struck another blow to women’s healthcare by denying Texas providers’ request to dislodge the S.B. 8 case from the 5th Circuit and move it to a district court. Congress must take action to pass legislation like the Women’s Health Protection Act that protects reproductive health care. In Congress, I will build a coalition that will make protections provided by Roe v. Wade the law of the land.”
“Reproductive rights are a vital component of comprehensive women’s health care. As a member of Congress, I will be a champion for a woman’s right to choose and will work to make it easier for all of the residents of the First Congressional District to have access to quality affordable health care,” said Dowell. 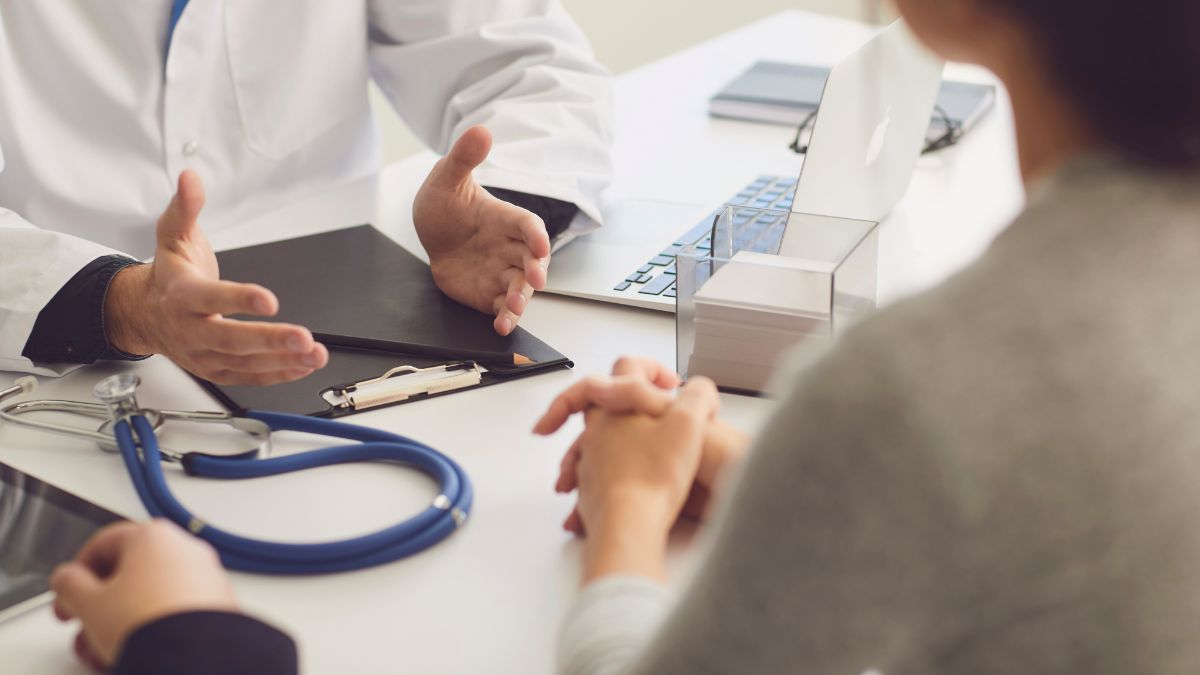 The $2 million in funds would be in addition to $5.4 million in federal HHS funding and an existing $5.8 million in state funds, for a total budget of $13.2 million.