On four occasions in 2019 and 2020, ISMAEL SENE purchased a total of seven handguns from licensed firearms dealers in the Chicago suburbs of Oak Lawn and Merrionette Park.  In one of the transactions, Sene falsely certified on federal forms that he was the actual buyer.  In reality, Sene purchased at least one of those guns on behalf of an individual whom Sene had reason to believe was a convicted felon who was prohibited by federal law from purchasing or possessing a firearm.  In addition, Sene in each transaction falsely told the firearms dealer that he was not an unlawful drug user, when, in fact, Sene regularly used marijuana, which was a violation of federal law.

Sene, 25, of Chicago, pleaded guilty in June to making false statements in connection with the acquisition of a firearm.  U.S. District Judge Robert W. Gettleman on Oct. 29, 2021, sentenced Sene to a year and a day in federal prison.

The sentence was announced by John R. Lausch, Jr., United States Attorney for the Northern District of Illinois; and Kristen de Tineo, Special Agent-in-Charge of the Chicago Field Division of the U.S. Bureau of Alcohol, Tobacco, Firearms and Explosives.  The Chicago Police Department provided valuable assistance.

“Straw purchasers, like the defendant, perpetuate the cycle of violence that is terrorizing this city,” Assistant U.S. Attorney James P. Durkin argued in the government’s sentencing memorandum.  “The tools that drive that mayhem are firearms in the hands of dangerous people who are often legally prohibited from purchasing and possessing them.” 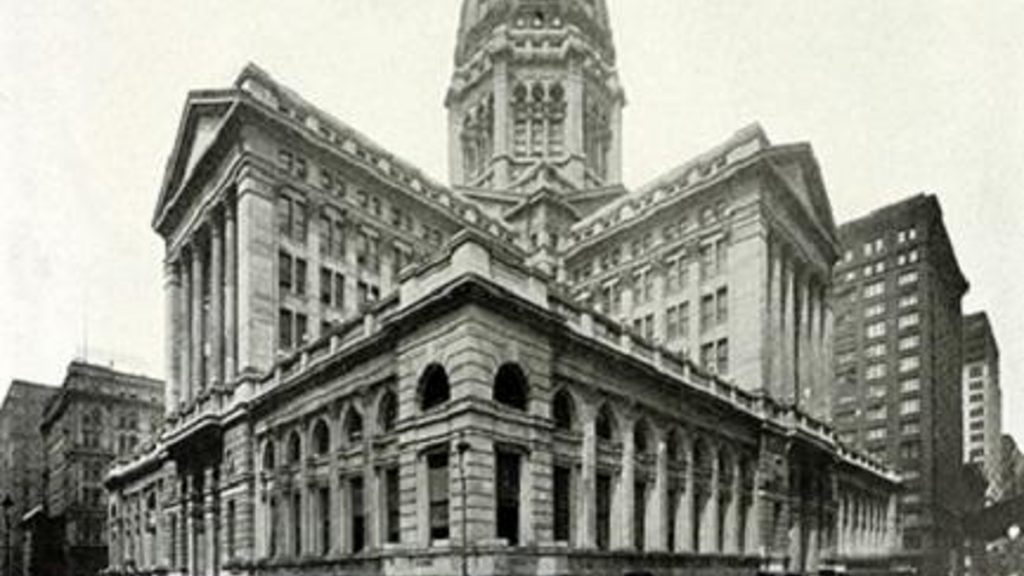 “Straw purchasers play a grave role in enabling the unlawful possession of guns and the violence that follows,” said ATF SAC de Tineo.