“I would like to thank my colleagues for giving me this opportunity to serve the people of Illinois as Chief Justice,” Justice Theis said. “I would also like to congratulate Justice Burke for her successful term as Chief and her leadership during the COVID-19 pandemic. I look forward to working with the bench, bar and community at large to further the Court’s mission of providing access to equal justice, ensuring judicial integrity and upholding the rule of law. Our goal continues to be increasing public trust and confidence in the courts.”

Justice Theis will be the fourth woman to serve as Chief Justice following the late Justice Mary Ann McMorrow, Justice Rita B. Garman, and Justice Burke. She will be the 122nd Chief Justice in Illinois history. Justice Theis was born in Chicago in 1949, the only child of Cook County Circuit Court Judge Kenneth R. Wendt and his wife, Eleanore. She received her Bachelor of Arts degree from Loyola University in 1971 and earned her Juris Doctor from the University of San Francisco School of Law in 1974.

Following an internship at the Marin County Public Defender’s Office in California and her law school graduation, Theis returned to Chicago as an Assistant Public Defender in Cook County and served in that role until 1983. She began her judicial career in 1983 when she was selected as a Cook County associate judge. In 1988 she was elected as a circuit judge and assigned to both the Criminal and Chancery Divisions.

Justice Theis has taught at numerous judicial education programs, as well as conferences and seminars for the ISBA, CBA and at Loyola University School of Law. She has also lectured at Northwestern University School of Law, and the University of Illinois Chicago School of Law. Justice Theis’ honors include the American Constitution Society’s Legal Legend Award, the CBA’s Vanguard Award for recognizing persons who have made the law and legal profession more accessible to and reflective of the community at large, the IJA’s Celebrating the Achievement of a Judicial Icon, the CBA’s John Paul Stevens Award, the Juvenile Justice Initiative’s Champion of Children’s Rights Award, the WBAI’s Esther Rothstein Award for her vision, contributions and assistance to women in the legal profession, and the Illinois Bar Foundation’s Distinguished Service to Law and Society Award.

Justice Theis is married to John T. Theis and they have two children and seven grandchildren. As Chief Justice, Justice Theis will serve as the chief administrative officer of the statewide judicial system with supervisory authority over the more than 900 judges in the state. Among other duties, the Chief

Justice controls and schedules the Supreme Court’s agenda for consideration in conference by the Court during its five formal terms each year, supervises all appointments to Supreme Court committees, serves as chairperson of the Executive Committee of the constitutionally-mandated Illinois Judicial Conference and presents the Court’s annual budget request to the General Assembly. 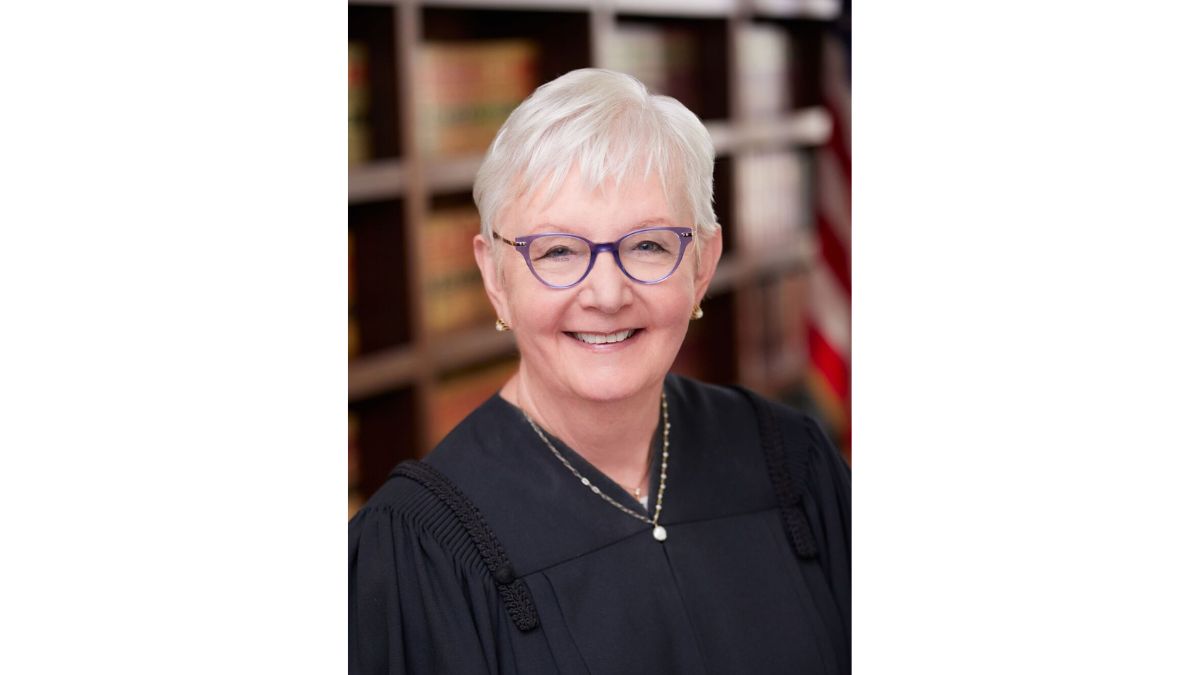 As Chief Justice, Justice Theis will serve as the chief administrative officer of the Supreme Court
#ILSupremeCourt 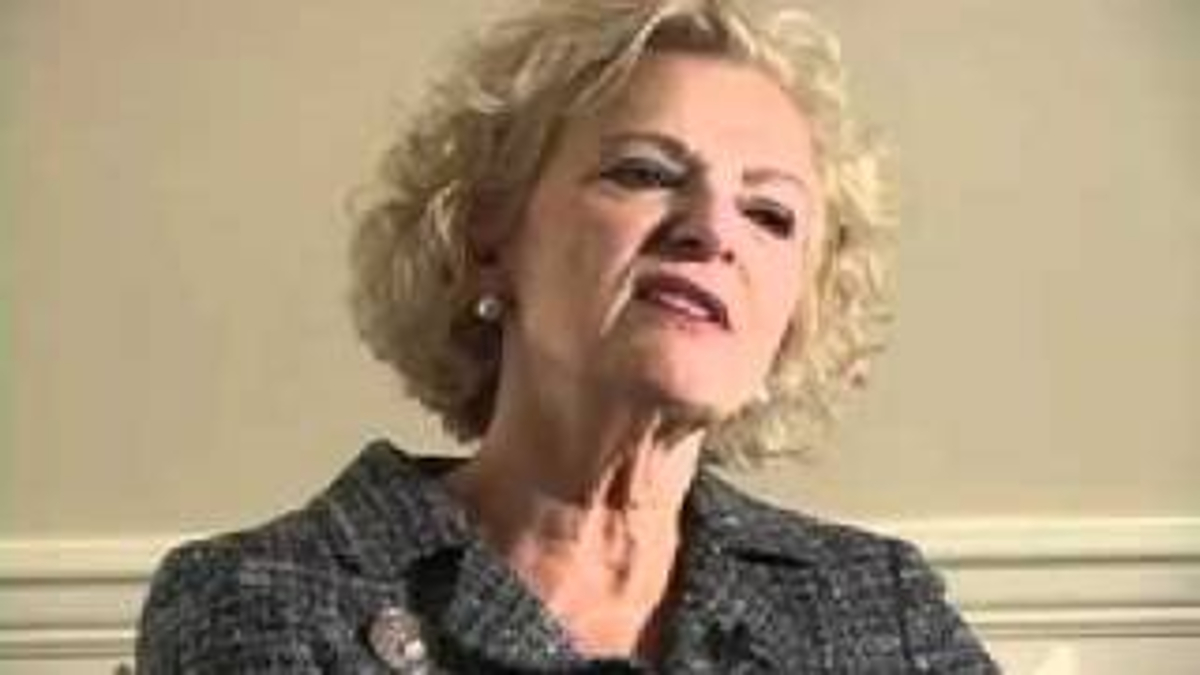