Petitioner Bob Grogan (R), Candidate for DuPage County Auditor, and Respondent Bill White (D), Candidate for DuPage County Auditor, are named in the complaint. The election was certified as White winning the the election with a 75 vote margin of victory, with 491,067 votes cast. Grogan then exercised his right to examine for irregularities in a specified sampling of precincts.

As a result of the examination at a particular polling place (containing three precincts) in Downers Grove Township, none of the ballots that were cast were initialed by an election judge, which is required by the Illinois Election Code. Grogan argued that the result of this, if the uninitialed ballots are declared invalid and not counted, Grogan would net 82 votes, which would exceed the 75 vote margin of victory of White.

Based on this examination, Grogan asked for a county-wide recount. 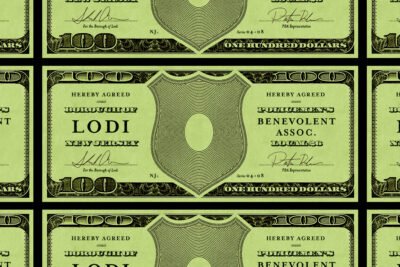