“Impaired driving is 100 percent preventable,” said Joyce (D-Essex). “I want folks to enjoy their Independence Day festivities, but remember that alcohol not only hinders your ability to drive, but also affects your judgment about whether you can or should drive.”

The Illinois Department of Transportation launched a multimedia safety campaign – “It’s Not a Game” – that drives home the message there are no extra lives, no respawns and no second chances to get it right when you are behind the wheel.

Last year in Illinois during the July Fourth holiday period from July 2-5, there were 22 car wreck fatalities, which is the highest total in the last five years. Officials are urging residents to plan ahead to prevent a tragedy.

“Illinois State Police Troopers will be out in full force over the holiday weekend looking for impaired drivers,” said Illinois State Police Director Brendan F. Kelly. “Driving while impaired due to alcohol or drugs can be a costly decision that puts your life and the lives of other people on the road in danger. Be responsible this Fourth of July and don’t lose your independence by losing your license or your freedom by going to jail.”

The Fourth of July “It’s Not a Game” campaign is made possible by federal traffic safety funds administered by the Illinois Department of Transportation. 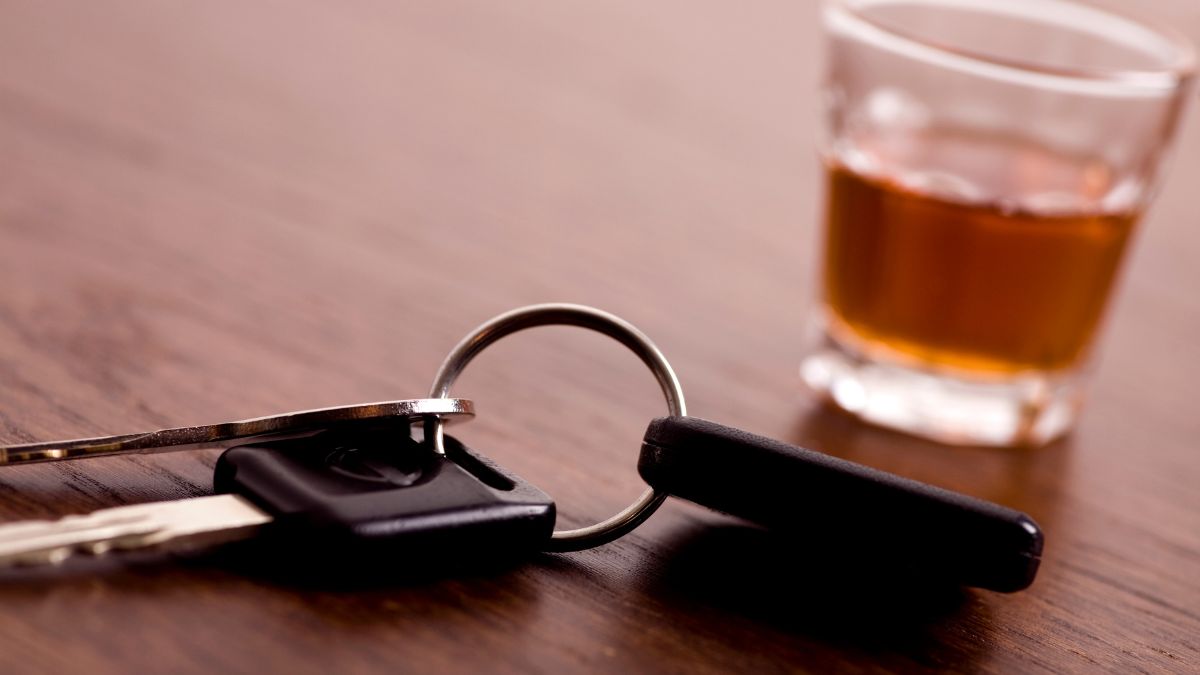 “Sadly, the statistics prove that we have a lot of work to do to put an end to drunk driving,” said Orland Park Police Chief Eric Rossi.