Joyce Backs New Laws to Protect People from Carjackings (Chicago Heights, IL) — A measure designed to provide law enforcement with additional resources to combat carjackings was signed into law thanks to the efforts of State Senator Patrick Joyce.

According to a January report from CNN, cities around the country have seen an increase in the rate of carjackings. More than 1,800 carjackings were reported in Chicago last year, according to data released by police departments to CNN.

“The number of carjackings in our state is alarming,” said Joyce (D-Essex). “Innocent people are affected by this crime on a daily basis and I’m glad to see these measures signed into law to address the issues head on.”

House Bill 601 modernizes the definition of the possession of burglary tools offense to include devices designed to unlock or start a vehicle without a key and devices designed to capture or duplicate a signal from a key fob. Car thieves have exploited new technology that can pick up the RFID signal from a key fob at a distance, allowing a victim’s vehicle to be unlocked or stolen even while the fob remains in their home. According to the National Insurance Crime Bureau, Illinois saw a 13% increase in car thefts from 2019-2020.

Joyce was as a cosponsor of House Bill 3699, which provides law enforcement with additional resources to coordinate efforts to put a stop to carjackings. Under the new law, the Motor Vehicle Theft Prevention Council – made up of representatives from the insurance industry, state’s attorneys and law enforcement – will be tasked with working together to reduce carjackings. The council currently provides grant funding to three task forces – comprised of law enforcement and state’s attorneys – which investigate and prosecute motor vehicle theft and similar crimes.

House Bill 3772 will provide protections for victims of carjackings who receive red light or speed camera violations after their vehicle has been hijacked. Under the new law, if a person receives a citation due to one of these camera violations, the court or hearing officer would be able to consider whether the vehicle was hijacked before the violation occurred or the victim not under the control of or possession of the vehicle at the time of violation.

“Law enforcement officials need to be equipped with the tools to stop these crimes,” said Joyce. “I am thrilled that we have taken the initiative to address this critical public safety issue in our state.” 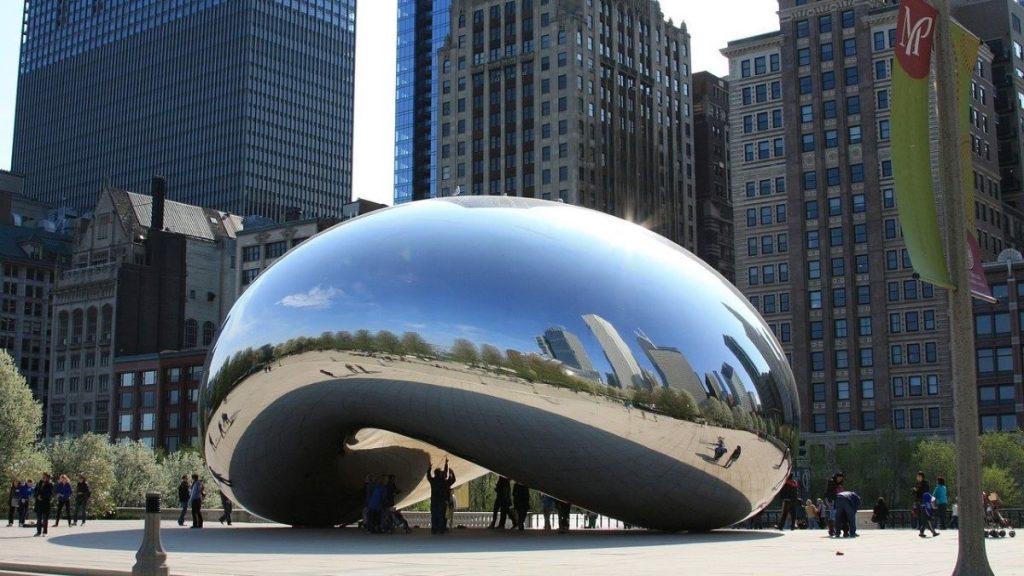 “There is nothing more important than keeping our communities safe,” said Governor JB Pritzker.