Jonathan T. Swain Files Petitions in Campaign for Illinois’ 1st Congressional District (Chicago, IL) — Today, Jonathan T. Swain filed petitions with 2,000 signatures to formally get on the Democratic ballot for Illinois’ 1st Congressional District. An experienced public, private, and non-profit sector leader, Swain has spent decades working to address the challenges facing underserved communities across Chicago, including in his most recent role as President and CEO of LINK Unlimited Scholars. His deep experience and ties to Chicago’s south side make him uniquely qualified to serve the people of the 1st District in Congress.

“I am grateful to supporters who worked by my side to gather signatures over the past few weeks and am deeply moved by the response we’ve had throughout the first district to help us reach this exciting milestone,” said Jonathan T. Swain. “Since launching this campaign, I’ve met with people across the district and shared my vision of uplifting our communities and creating opportunity for everyone, a vision I’ve built throughout my decades of living, working, and raising a family on the south side. I look forward to continue sharing my message in communities throughout the district during the primary.”

After launching his bid to fill this seat, Swain announced raising $200,000, giving the first-time candidate a strong start in a crowded field. The campaign also expects to finish strong this quarter by the March 31 deadline.

In his role as President and CEO of LINK Unlimited Scholars — a nonprofit with a 50+ year history of getting high potential Black youth in Chicago to, through, and beyond college — Swain works to further Black success through education. He is also the owner of the Hyde Park community staple and retail business Kimbark Beverage Shoppe, which has been in his family for two generations, and has served as a past President of the Hyde Park Chamber of Commerce. He was recognized by Crain’s Chicago Business as a Notable Black Leader and Executive in 2021 and is responsible for founding multiple events and festivals to serve South Side communities, including the Hyde Park Summer Fest, one of the community’s largest festivals.

Born and raised on Chicago’s south side, Swain has been inspired to share his knowledge and time with the next generation to help empower them to become our city’s leaders and ready to assume that role and all of its responsibilities. This inspired him to co-found the Black Bench Chicago, which prepares Chicago’s next generation of leaders to enter politics and government. In his previous role as a Commissioner of Chicago’s Board of Elections, Swain led outreach to Black communities throughout the city to reach new and younger voters, inform them about early voting, and support them to use their voices. He has committed years of service to the city of Chicago in various roles, including serving as Chair of the Chicago Zoning Board of Appeals, Deputy Commissioner in the City of Chicago Department of Planning and Development, the Auburn Gresham community and the administration of Mayor Richard M. Daley.

Jonathan T. Swain is a small business owner, community leader, and south side native running for Illinois’ 1st Congressional District. Swain most recently served as President and CEO of LINK Unlimited Scholars, and has committed years of service to the city of Chicago in various roles including at the Chicago Board of Elections, Chicago Zoning Board of Appeals, Chicago Department of Planning and Development, and in the administration of Mayor Richard M. Daley. He is the owner of Hyde Park staple Kimbark Beverage Shoppe and founder of Hyde Park Summer Fest, one of the community’s largest festivals. Swain holds an undergraduate degree from Duke University in Economics and African American Studies, a law degree from Northwestern University, and his MBA, with a focus on entrepreneurship and strategic management, from the University of Chicago. He resides in Hyde Park with his wife and children. 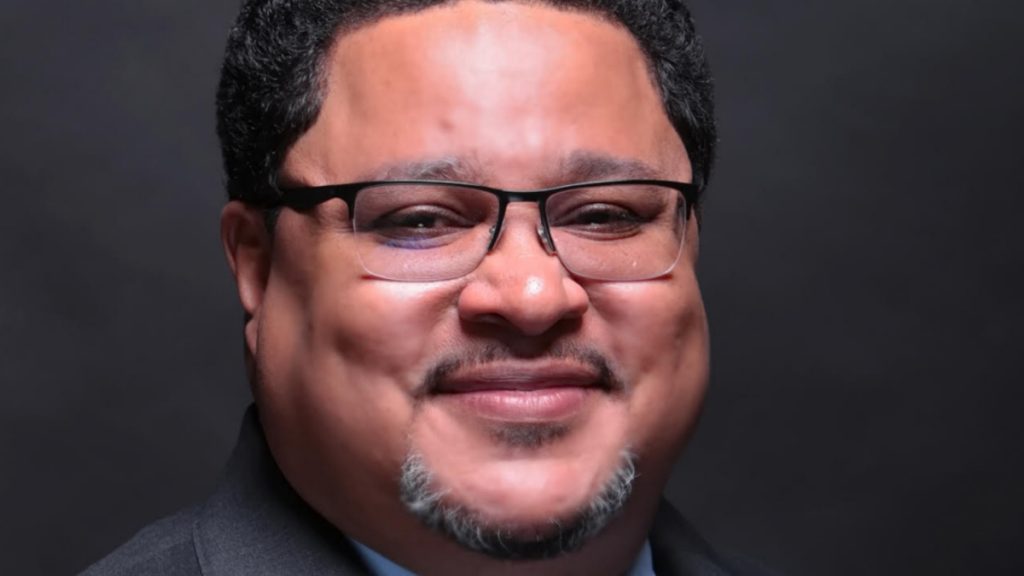 “More is at stake for our community, our country and our democracy than perhaps ever before. I’m running for Congress to bring a nonprofit, business and civic lens to this position and provide the kind of proven leadership that our district needs today,” said Jonathan T. Swain.