Illinois’ Bond Rating is Up (Springfield, IL) – Fitch Ratings announced on Wednesday they have revised the outlook on Illinois’ General Obligation bonds from negative to positive.
The analysis from Fitch said this revision “reflects Illinois’ preservation of fiscal resilience given the quick and sustained economic recovery since the start of the pandemic, coupled with the state’s unwinding of certain nonrecurring fiscal measures.” It further explains that the 2022 budget recently passed by the Illinois General Assembly suggests further improvements in operating performance and structural balance.
“This improved outlook is yet another example of what our state is capable of with strong leadership and responsible economic policy decisions,” said House Speaker Emanuel “Chris” Welch. “All three rating agencies have upgraded Illinois’ outlook which is proof we can support families, invest in underserved communities and be fiscally prudent at the same time. I am incredibly grateful to our House Budgeteer Greg Harris for all of his hard work, as well as the bipartisan budget working groups, for making the fiscal health of our state a top priority.”
The Fitch analysis also accurately pointed out that the state reported a $1 billion reduction in total general revenue spending for the next fiscal year, but also increased funding for K-12 schools.
“This ratings upgrade is excellent news for the entire state,” said Majority Leader Greg Harris (D-Chicago). “This is, in part, due to paying down our debt early, which is also saving our taxpayers millions of dollars in interest payments. Step by step we are continuing to improve our state’s fiscal condition while passing balanced budgets that prioritize Illinois families.”
This action takes Illinois’ General Obligation bond rating from BBB- with a negative outlook to BBB- with a positive outlook.
“The story of Illinois in 2021 is that in the face of a crisis, fiscal discipline and smart economic policy pays off,” said Governor JB Pritzker. “I want to thank the General Assembly, especially Speaker Chris Welch and President Don Harmon and their budget negotiators for their partnership in our common purpose of bringing about long-term fiscal strength for Illinois.”
Illinois’ Bond Rating is Up
Categories: Politics
Tags: bond, chris welch, fitch ratings, illinois, southland, the southland journal 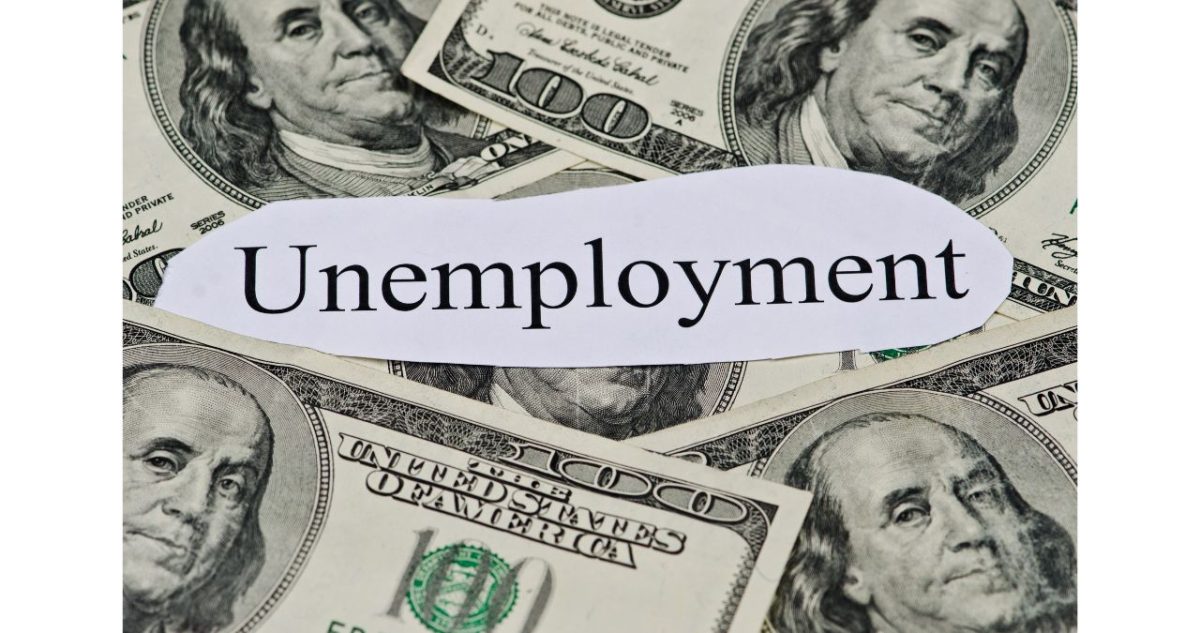 This is the third significant contribution to the outstanding loan balance, which increased significantly after the fund was forced to borrow $4.5 billion in federal funds to provide relief to workers unemployed due to COVID-19. #unemployment

Illinois' Bond Rating is Up