“As this emergency has stolen the lives of thousands of residents, the state of Illinois has been a national leader in fighting back, with our state receiving as much as $760 million over the next 18 years,” said Governor JB Pritzker. “I’m taking executive action to ensure these new resources truly address the best interventions, prevention, and remediation for the communities hurt by these harms. Everyone’s life is worth saving, and this administration will leave no stone unturned as we work to bring the opioid epidemic to an end.”

“The multibillion dollar national opioid settlement is the result of countless hours I and senior attorneys in my office have worked to hold opioid manufacturers accountable for their roles in the ongoing opioid crisis. After becoming Attorney General, I committed myself to working collaboratively with my colleagues around the country to ensure that accountability includes resources to abate the crisis and its impact. I have also held bipartisan negotiations with state’s attorneys across Illinois to prioritize an equitable framework for the allocation of resources coming to Illinois. As a result, Illinois will receive its full, approximately $760 million share from this settlement. I am proud to work with Gov. Pritzker’s administration to make sure that funding from this settlement and any future settlement is spent equitably on abatement, even in instances where victims and survivors of addiction have transitioned from dependence on pharmaceutical opioids to street heroin,” said Illinois Attorney General Kwame Raoul.

The Illinois Department of Human Services (IDHS) will distribute the portion of the funds coming to the State equitably, based on recommendations from an advisory board, chaired by the State’s Chief Behavioral Health Officer and made up of State and local appointees. The funding is expected to support critical recovery and treatment programs throughout the state.

“There are countless communities across the state that have been touched by the opioid crisis. This funds from this settlement allow the agency’s Division on Substance Use Prevention and Recovery to provide treatment for those struggling with opioid addiction,” said Illinois Department of Human Services Secretary Grace B. Hou.

The companies were sued for their role in creating and fueling the nationwide opioid epidemic.

Remediation monies coming from the distributor/Johnson& Johnson settlement, the Mallinckrodt bankruptcy plan, and other potential future settlements or judgments, will be administered through the Executive Order for the Administration of Settlement Proceeds and the establishment of IDHS Office of Opioid Settlement Administration (OOSA). The OOSA will reside in the IDHS Division of Substance Use, Prevention and Recovery and a Statewide Opioid Settlement Administrator (SOSA) will be appointed. The SOSA will ensure (1) opioid remediation funds align with the State Overdose Action Plan (SOAP) and (2) are used equitably to fund recovery and treatment programs in the counties and municipalities with the most urgent need.

The historic $26 billion-settlement marks the culmination of three years of negotiations to resolve more than 4,000 claims of state and local governments across the country. It is the second largest multistate agreement in U.S. history, second only to the Tobacco Master Settlement Agreement. Illinois is one of 52 states and territories that have joined the settlement, along with thousands of local governments across the country. In Illinois, 94 out of 102 counties have signed onto the settlement. In addition, 104 out of 113 Illinois municipalities that are eligible to receive a direct distribution from the settlements have joined. In total, more than 290 Illinois government subdivisions have joined the settlements. Because Attorney General Raoul’s office was able to produce a significant percentage of government subdivisions’ participation, Illinois is eligible to receive its full share of approximately $760 million.

“The opioid epidemic has too often torn families and communities apart, and together we must take real action to help those struggling with addiction receive the proper care they deserve,” State Rep. Deborah Conroy (D-Villa Park) said. “This settlement is a historic opportunity to invest critically-needed resources in communities that need help now. This funding will help save lives.”

“The landmark settlement with the perpetrators of the opioid epidemic is a milestone in righting the wrongs this crisis has caused,” said State Rep. Camille Lilly (D-Chicago). “Addiction is a multifaceted issue that should be approached with compassion for it not only affects the individual or family, but our communities and society as a whole. I’m grateful for the community service providers that have stepped up to care for the families and communities hit hardest by addiction, and this settlement will help support their efforts.”

“30,000 Illinoisans use heroin every year, 74,000 have an OUD, and nearly 400,000 misuse prescription opiates,” said State Representative La Shawn Ford (D-Chicago). “Illinois saw over 2200 opioid-related deaths in the first three quarters of 2020, a 36 percent increase from 2019. This $26 billion opioid settlement agreement will help offset the $41 billion total economic and social cost of OUD and fatal opioid overdoses in Illinois. Responding to the opioid epidemic and treating OUD demands access to, availability, and affordability of high-quality, evidenced-based acute treatment services and a robust network of recovery supports. As a member of the Advisory Committee for the Illinois Remediation Fund, I will work with the Governor and Attorney General’s team to help save lives in Illinois from preventable fatal overdoses.”

Additionally, Attorney General Raoul’s office negotiated the Illinois Opioid Allocation Agreement to ensure the funds Illinois received through this and any future settlements are allocated equitably to counties and municipalities. The majority of Illinois’ money will go to the Illinois Remediation Fund to be used for abatement programs throughout the state. An advisory board will be established as a subcommittee of the state’s Opioid Overdose Prevention and Recovery Steering Committee to make recommendations that prioritize the equitable distribution of the money in the Fund. The board will consider factors including population, opioid usage rates, overdose deaths and the amount of opioids shipped into a region.

IDHS urges any Illinois resident who believes they or a loved one may be addicted to opioids to seek help by calling the Illinois Helpline for Opioids and Other Substances at 833-2FINDHELP, which operates 24 hours a day, seven days a week. 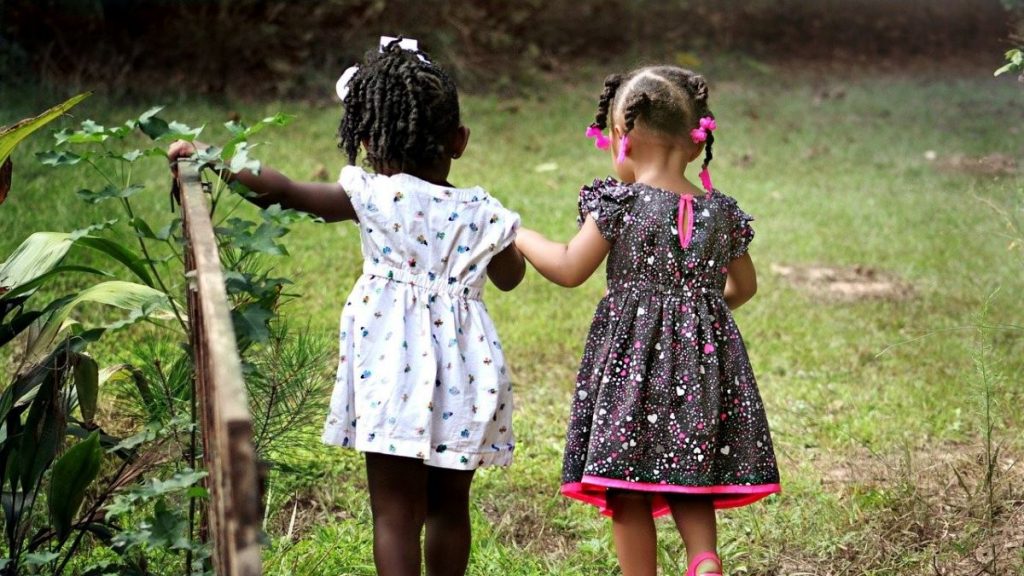 “Children across Illinois have far too long paid the price for a lack of comprehensive mental and behavioral health care in this state,” said State Senator Karina Villa.