LOUIS PRESTA, 71, of Crestwood, pleaded guilty to one count of using a facility in interstate commerce in aid of bribery and official misconduct, and one count of filing a false income tax return.  The bribery count is punishable by up to five years in federal prison, while the tax offense carries a maximum sentence of three years.   U.S. District Judge Thomas M. Durkin set sentencing for Feb. 23, 2022.

The guilty plea was announced by John R. Lausch, Jr., United States Attorney for the Northern District of Illinois; Emmerson Buie, Jr., Special Agent-in-Charge of the Chicago Field Office of the FBI; and Justin Campbell, Special Agent-in-Charge of the IRS Criminal Investigation Division in Chicago.  The government is represented by Assistant U.S. Attorneys Christopher J. Stetler and James P. Durkin.

According to Presta’s plea agreement with the government, the red-light camera company provided camera services to Crestwood that enabled the municipality to issue tickets to motorists for certain traffic violations.  While the company was attempting to provide additional such services to Crestwood, then-Mayor Presta asked for and accepted benefits from a representative of the company.  Presta told the red-light camera company’s representative that Presta would ensure that the percentage of red-light traffic violations that Presta approved would remain high or increase – in exchange for a cash payment to Presta from the representative, the plea agreement states.

The plea agreement describes a Feb. 27, 2018, telephone call between Presta and the company’s representative in which Presta updated the representative on the higher percentage of red-light traffic violations that Crestwood approved the previous week.  During the call, Presta stated, “We’re starting to get the numbers again… you got a new sheriff in town.”  Shortly after that call, Presta on March 7, 2018, received a $5,000 cash bribe from the representative of the company.  When subsequently questioned by federal law enforcement about his receipt of the $5,000 bribe payment, Presta falsely stated that he neither asked for nor received the $5,000 bribe.

In addition to the bribery scheme, Presta admitted in the plea agreement that he willfully filed a false personal income tax return for the calendar year 2015. 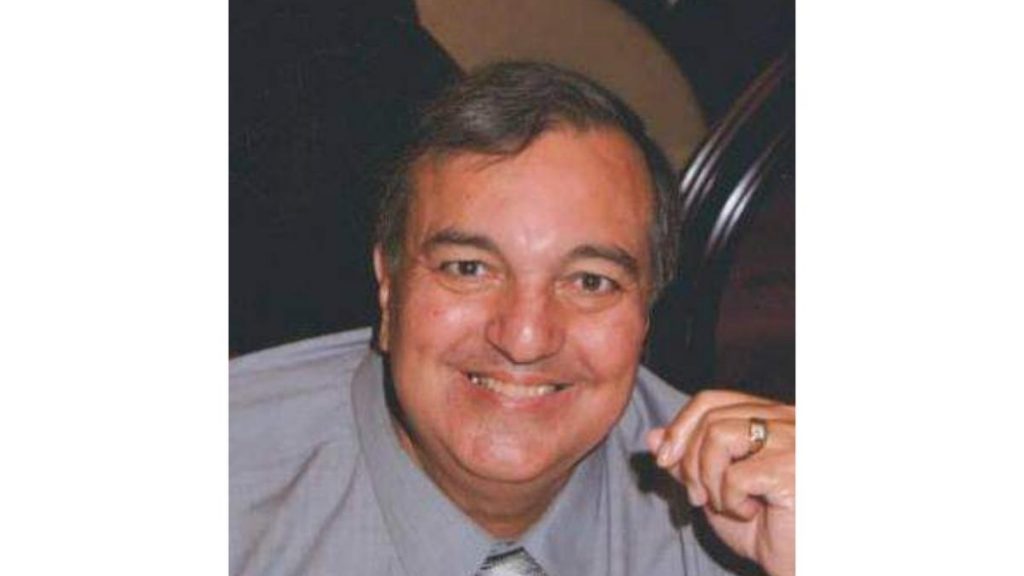 In addition to the bribery scheme, Presta admitted in the plea agreement that he willfully filed a false personal income tax return for the calendar year 2015.