Federal Jury Convicts Chicago Street Gang Leader of Participating in Racketeering Conspiracy Involving Multiple Murders (Chicago) — A federal jury has convicted a leader of the Four Corner Hustlers street gang of participating in a criminal organization that committed murders and other acts of violence while brutally protecting a drug-dealing operation on the West and Southwest Sides of Chicago.

LABAR SPANN, 43, of Chicago, was found guilty Monday on all four counts against him, including racketeering conspiracy, two counts of murder in aid of racketeering, and extortion. The jury found that Spann committed four murders in a cold, calculated, and premeditated manner as part of the racketeering conspiracy, including the murders of Maximillion McDaniel on July 25, 2000, George King on April 8, 2003, Willie Woods on April 17, 2003, and Rudy Rangel on June 4, 2003.

The conviction is punishable by a mandatory minimum sentence of life in prison. U.S. District Judge Thomas M. Durkin set sentencing for March 9, 2022.

The Four Corner Hustlers operated primarily in the Chicago neighborhoods of West Garfield Park and Humboldt Park on the West Side, and in the former LeClaire Courts public housing development on the Southwest Side. According to evidence presented at the nearly eight-week trial in federal court in Chicago, the gang dealt drugs and robbed rival dealers, while using violence and intimidation to prevent victims and witnesses from cooperating with law enforcement. The gang engaged in numerous acts of violence, including multiple murders and armed robberies.

Spann was indicted in 2017 along with eight other members of the Four Corner Hustlers and two additional defendants. The other defendants pleaded guilty, and several have been sentenced to federal prison terms. 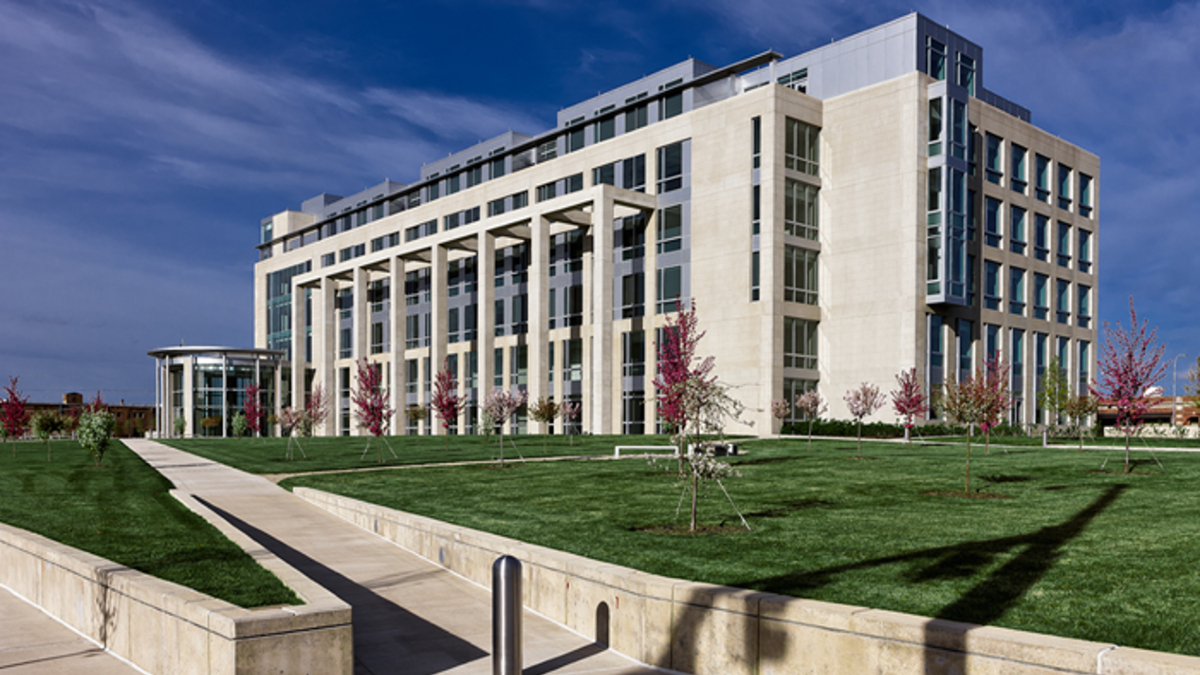 Thompson admitted in a plea agreement that he conspired with leadership of the Four Corner Hustlers street gang to engage in a pattern of racketeering activity that included using violence and intimidation to protect the gang’s drug dealing activities, primarily on the West Side of Chicago.