Dixmoor Water Mains Still Under Repair (Dixmoor, IL) –– According to a statement from Dixmoor Village President Fitzgerald Roberts, the broken water mains in the Village of Dixmoor are still under repair and repairs are expected to continue through Friday.

There were five different water main breaks Monday in Dixmoor and the repairs will continue through Friday, Sept. 2nd. Dixmoor schools will remain open and currently there are no boil water orders in the Village.

This latest series of water main repairs come after dozens other breaks over the past year which have left residents and students without water.

In July, Village President Roberts submitted an OpEd which outlined some of the challenges faced by the village since he was elected and assumed office last spring. “The doors were locked and the keys were gone. My Trustees and I had to break into the building. Once we got inside, we discovered computers were taken, security cameras were gone, and personnel files were missing. There were no passwords provided for any of the remaining computers. It took about a month to get at least some of the passwords for the computers and the rest of the computers had to be hacked just to get into them. The phone lines were corrupt and non-functional. There were all kinds of missing equipment in the Public Works Department and much of the equipment left behind was broken.The Police Department was in complete disarray. There were badges missing including the Chief of Police badge. There was only one squad car for the entire police department and numerous police vests were missing. The Village finances were a total mess. Money was being spent without Board permission and there was zero accountability for how taxpayer funds were being spent,” said Roberts. At the time, he stated that the village was seeking $18 million in funding to replace the century old water system.

“We are getting closer to resolving this crisis,” Roberts said. “We thank the residents for their patience as we work on the water main breaks.” 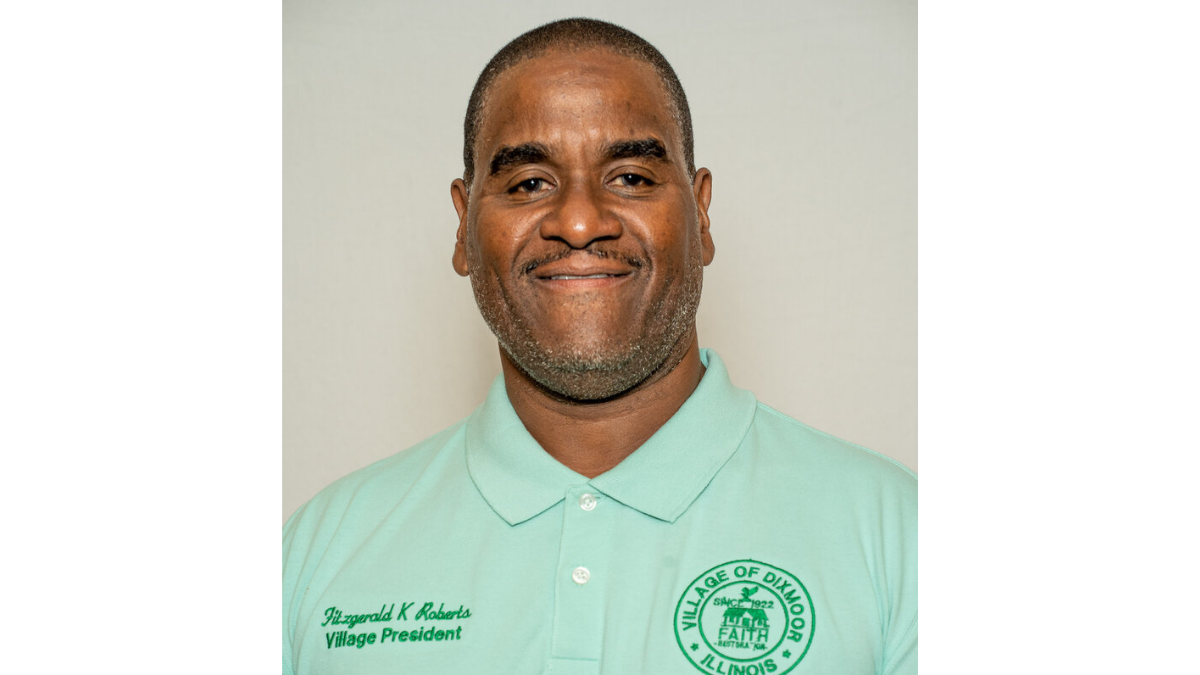 Our first day in office, and many of the days that followed, was spent just trying to establish a functional government in Dixmoor.