The main focus of the meeting, which was held at The Iron Pearl East in Chicago Heights, was the upcoming November and April elections. The group spoke of their plans to get high-quality, Democratic candidates elected, and discussed varying issues such as reproductive rights and the worker’s rights amendment.

Bloom Township Democratic Committeeperson Monica Gordon is also a current Prairie State College trustee, where she serves as board secretary, and is the current Democratic nominee for 5th District Cook County Board of Commissioners in the upcoming November election.

For more information about the Democrats of Bloom Township, please call (708) 669-8112 or email info@demsofbloom.org. 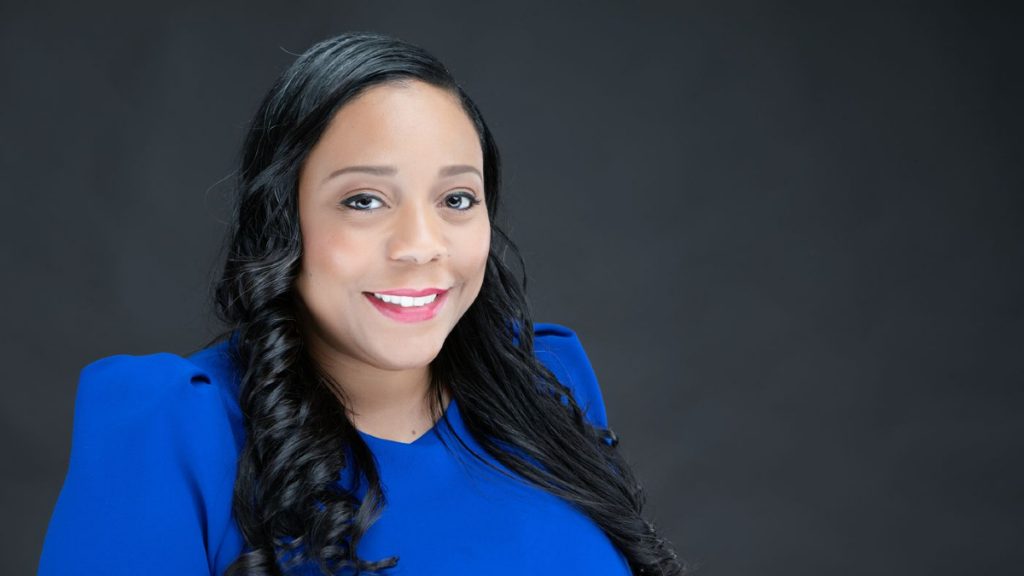 “It is humbling to receive the support of so many elected officials I respect and admire for my race,” said Gordon.