“When we launched our Power to the Parents agenda, our goal was to give power back to families and shine light on what has been going on in our schools. We are grateful to the CTU whistleblower who answered our call and brought forward these documents that show CTU members violating the prohibition on political activities for public officials, using their taxpayer-funded positions to indoctrinate our children with a radical political agenda.

“These activities are why I have called to defund the CTU and end political indoctrination in Illinois schools once and for all. As governor, I will end the practice of taxpayer-funded Chicago Public Schools collecting millions of dollars in dues on behalf of the Chicago Teachers Union.” 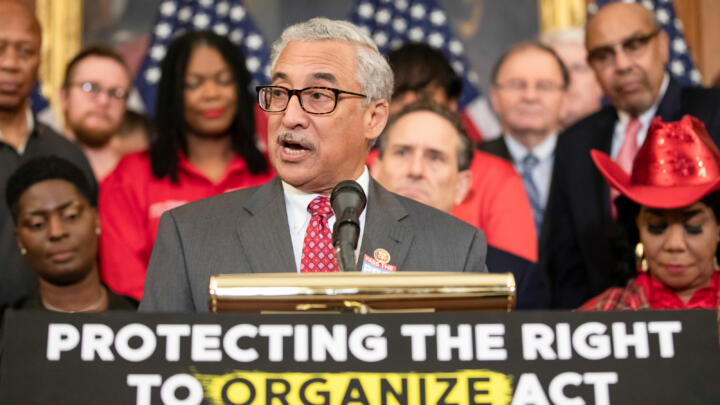 The federal bill seeks to make it easier for gig workers to join unions. Tech companies are not on board. 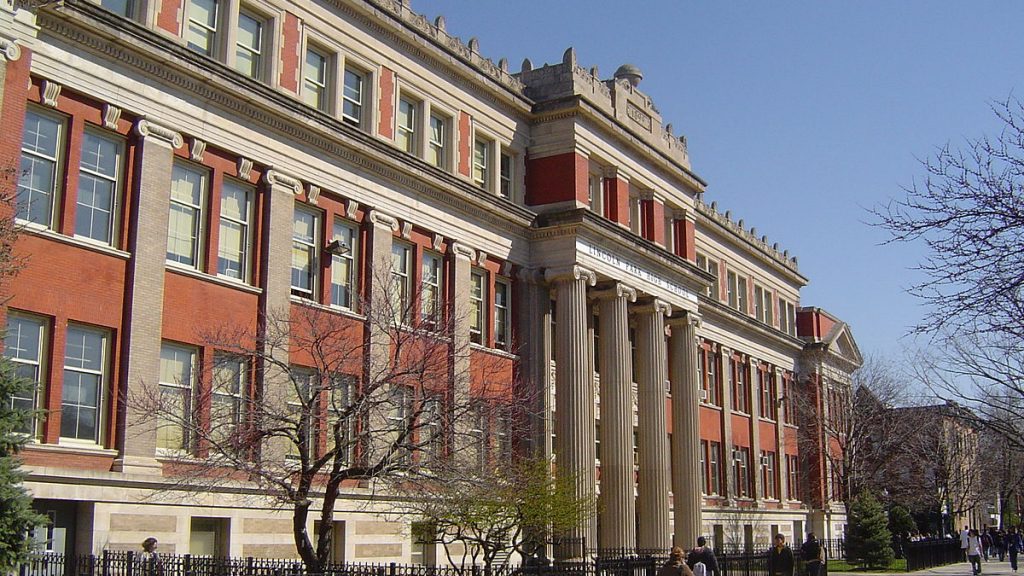 CPS allows for students to participate in planned civic actions, including student-led walkouts or protests.