Cook County Libertarians Included in Ballot Lottery, Will Compete in Two-Way Races (Cook County, IL) — This past week was a historic week for the Libertarian Party in Cook County. Last Wednesday, the LP was included in a lottery to determine the November ballot order for established parties in Cook County. The next day, several GOP candidates withdrew or were removed from the ballot, which means there will be more two-way races featuring a Libertarian for county office.

The lottery was the first to include the LP since their candidate for Cook County State’s Attorney candidate, Brian Dennehy, received more than 5% of the vote in the 2020 general election. Held by the Cook County Clerk’s office pursuant to law, the LP was the last to be drawn and will appear third behind Democrats and Republicans in three-way county races.

In attendance for the lottery was Thea Tsatsos, the Libertarian nominee for Board President, and Nico Tsatsoulis, the nominee for Assessor. No candidates or officials from the Democratic or Republican parties were in attendance.

“While I certainly wish we could have been the first or second to be drawn, I am excited that Cook County voters will have more choices on the ballot,” said Tsatsos. “It’s exciting to be part of this historic moment for the LP!”

Tsatsoulis, who will be Democratic incumbent Fritz Kaegi’s only opponent, took to Twitter to comment on the lottery. “Chances Democrats would be ranked first, Republicans second and Libertarians third, were 16.67%. Guess what happened: Exactly that order! Even God is a Democrat in Cook County!” he wrote.

On Friday, Libertarian candidates were encouraged that they will be participating in more two-way races. This provides the party with greater chances of winning elections and maintaining ballot access.

“That’s pretty amazing,” said Jason Decker, the Libertarian nominee for Commissioner in the 5th district, of the news. Decker, along with James Humay, Libertarian Commissioner nominee in the 1st district, will be only opposing Democrats in their respective races.

“I welcome Bob Fioretti in the Board President’s race. While I believe competition benefits the greater good, voters will recognize I’m virtually running against two Democrats!” Tsatsos said of her new GOP opponent.

The general election will be held on November 8th, 2022. In addition to Tsatsos, Tsatsoulis, Humay, and Decker, other Libertarian candidates for Cook County office include Joseph Schreiner for County Clerk, Brad Sandefur for Sheriff, Michael Murphy for Treasurer, and Brandon Sizelove for Commissioner (District 11). 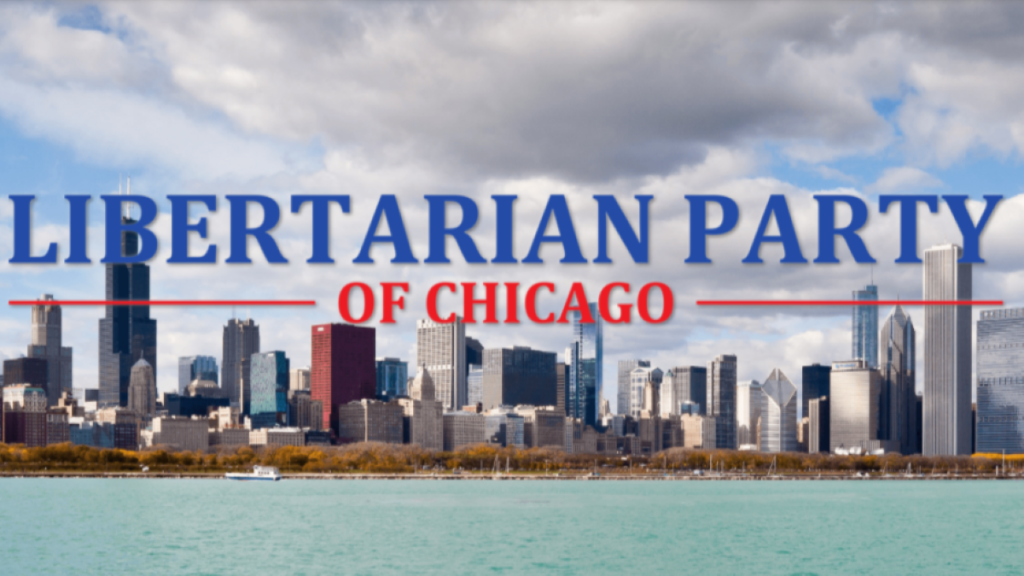 For a party that has been so vocal about fairness and inclusiveness in elections, it’s stunning to see the lengths they will go to prevent anyone outside their party from participating in the political process.