Cahill: ‘All schools are rooted in white supremacy’ (Oak Park, IL) – Oak Park District 97 Climate and Culture Coach Maggie Cahill seems to already made up her mind in the debate about the need for a critical race theory curriculum in Oak Park District 97.

“All schools are rooted in white supremacy,” Cahill recently said during a “Parent University” session. “Being proactive and teaching students about racism has the potential to make those instances of racism and micro-aggression less frequent. So, we know it’s absolutely not going to shield kids from experiencing racism but when they do, our goal is that they have vocabulary, language, the skills to work through it.”

Parent University is a series of virtual learning programs the school holds with parents.

“District 97 seeks to disrupt societal and historical inequities arising from institutional racism and white supremacy in our schools and eliminate disparities based on student status so that all our students will benefit and reach their potential,” a press release announcing the program reads.

The program follows “social justice standards.” The curriculum is part of a nationwide effort in which canned coursework is sent out across the country without regard to audience.

In a recent incident in Pequot Lakes, Minn. a superintendent is taking cover after pushing similar curriculum on a white community whose members say it is not needed.

“They’re not too young to talk about race!” one slide from the “Parent U” class reads.

“Young children notice and think about race. Adults often worry talking about race will encourage bias in children, but the opposite is true. Silence about race reinforces racism,” the slide reads.

However, a recent paper in the Journal of Experimental Psychology found Critical Race Theory introduced the idea of racism to children and resulted in less empathy for whites.

Parent U also advocates for teachers of color over white teachers.

“We hope that discussions and lessons about anti-racism will be taught, or at least co-taught by people of color,” a slide from the presentation reads.

Much of Cahill’s view is in complete contrast with a growing number of GOP lawmakers about what’s most needed, among them veteran state Sen. Darren Bailey (R-Xenia) , who is now challenging Gov. J.B. Pritzker for the governor’s mansion.

Bailey has vowed to fix the “poisoned atmosphere” many of his supporters see as having come about in schools across the state stemming from so-called “culturally responsive” learning standards set forth by the Illinois State Board of Education.

Now serving the 55th District, in his campaign for governor Bailey has portrayed himself as an everyman dedicated to unifying as many voters as he can around principles common to many of them.

With each passing day, Bailey’s message appears to be resonating with those he will need most to advance it.

“If Darren Bailey is governor of Illinois, then there is a God in Heaven,” state Rep. Chris Miller (R-Crawford) told a crowd recently gathered for one of his Springfield colleague’s campaign events.

Cahill: ‘All schools are rooted in white supremacy’ 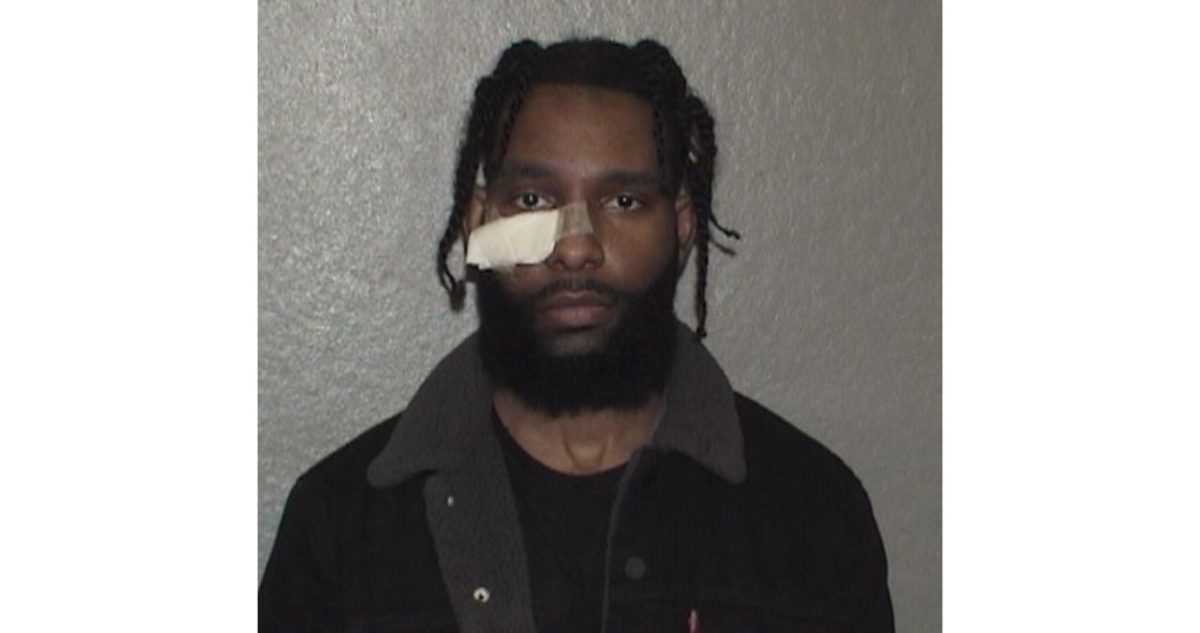 Cahill: 'All schools are rooted in white supremacy'