Bulls Take Crushing Blow Against Trail Blazers (Portland, OR) — The Bulls came out swinging in the first quarter of the game against the Trail Blazers at the Moda Center. The Bulls were aggressive in the beginning with a miss being turned into a Lonzo Ball 3-pointer. The Bulls were able to hit 6 out of 10 shots taken outside the arc, along with many shots right inside the arc, but hit only 2 out 8 shots made at the rim. By the end of the 1st quarter, the Bulls had taken the lead with the score at 33-24. In the 2nd quarter, the Bulls kept up the pace and improved their shot around the rim. Nassir Little had the ball when Derrick Jones Jr. stole it and drove down the court for the 2 pointer. The Bulls made 2 out of 8 shots taken outside the arc but improved their shot at the rim, resulting in  30 points against the Blazers, who were only able to score 24. By the half, the Trail Blazers were trailing the Bulls 63-48.

Game Leaders were Zach LaVine, scoring of 30 points, along with Alex Caruso who handed out 9 assists and 10 rebounds. Alex Caruso was an all-around aggressive player, making 2 steals and 2 blocks. The Bulls made 47.0% of their collective shots along with making 44.8% of every 3-point shot. 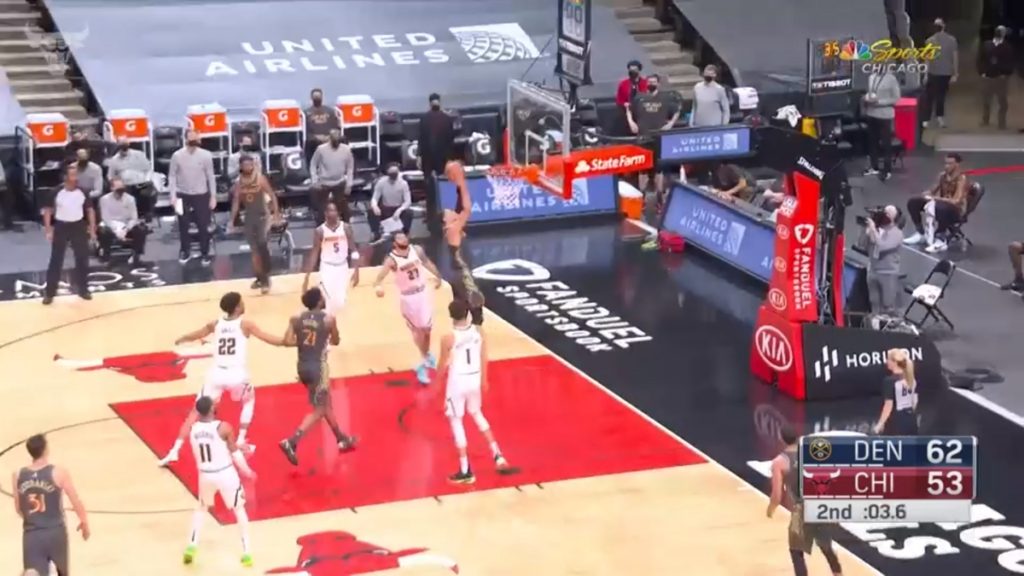 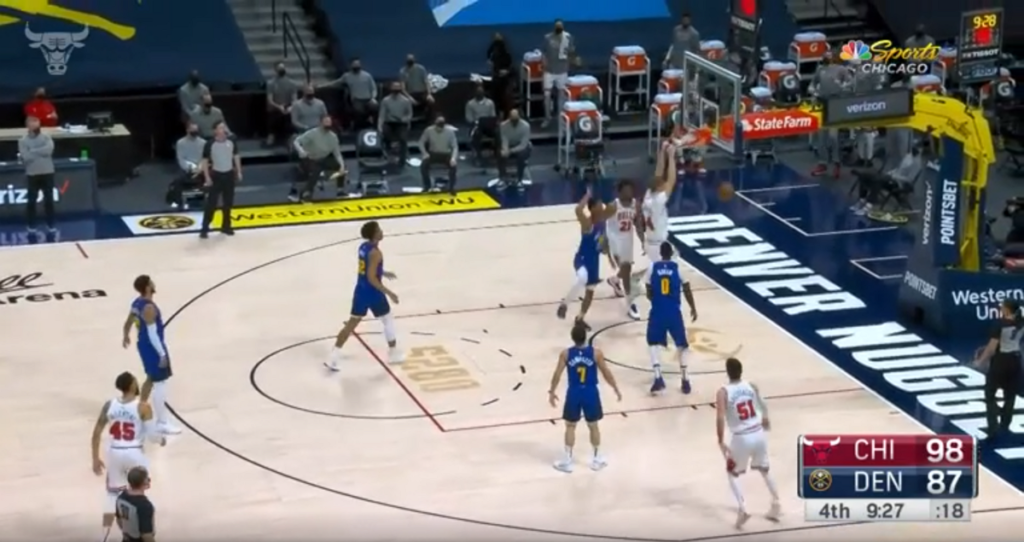 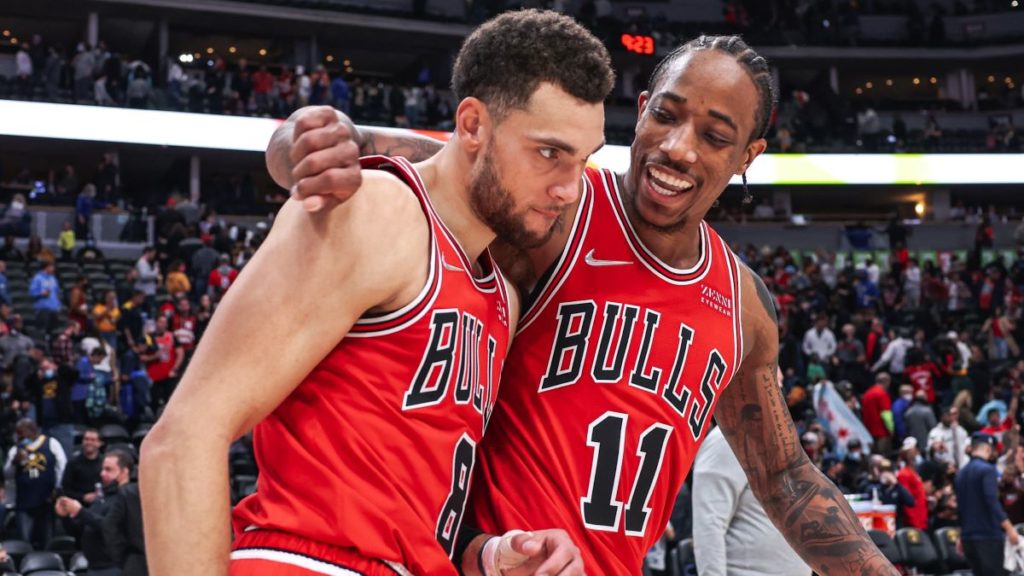 The Bulls slept on their performance against the Trail Blazers and came prepared to face the Nuggets at the Ball Arena.