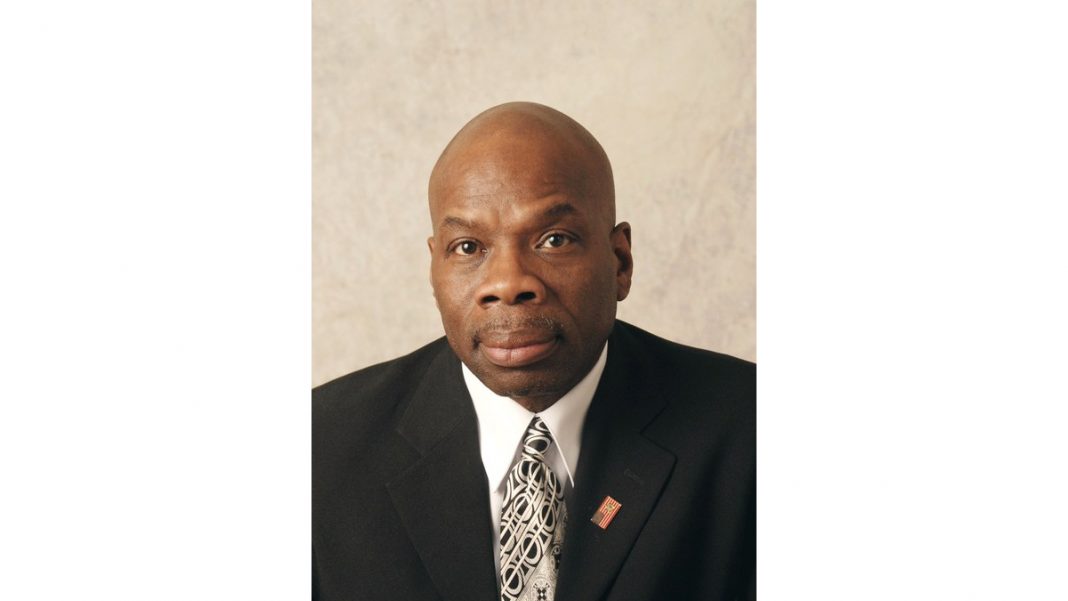 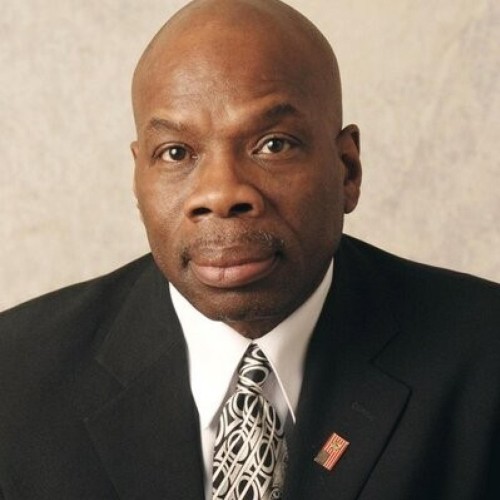 Bradley Report: Wallace “Gator” Bradley Condemns Valencia in Illinois Secretary of State Race (Chicago, IL) — In recent weeks, democratic candidate for Secretary of State Anna Valencia has been under scrutiny for questionable ethics and filing false reports regarding her husband’s work with the city of Chicago. Valencia reportedly used her influence as city clerk to aid in her husband’s companies securing government contracts. She also failed to disclose her husband’s lobbying activities, which is required by state law. She has since filed amendments, stating that it was an “honest mistake.”

Valencia has secured the endorsements of several elected officials, including Governor JB Pritzker, Lieutenant Governor Juliana Stratton, Secretary of State Jesse White, U.S. Senator Dick Durbin, U.S. Senator Tammy Duckworth and Congresswoman Lauren Underwood. She is being challenged by Alexi Giannoulias, who was slated by the Cook County Democratic Party, chaired by current Cook County Board President and 4th Ward Committeeperson Toni Preckwinkle, and Chicago Alderman David Moore, who has garnered support from the several clergymen, the Greater Decatur Black Chamber of Commerce, and the Black Chamber of Commerce of Illinois.

I’m of the opinion and belief that United States Senators Durbin and Duckworth, Secretary of State Jesse White, nor Governor JB Pritzker were unaware of Anna Valencia’s lack of Moral and Ethical fortitude. I and hundreds of thousands of like-minded people such as myself feel and believe that they were hoodwinked and would be justified if they choose to no longer endorse nor support her. TO GOD BE THE GLORY!! Look, Listen, Learn then please read the verifiable documented facts and SHARE. In order to make sure that the State remains Blue purposefully focused on Democracy and Anti Voter Suppression. DEMOCRATS NEED TO UNITE BEHIND THE DEMOCRATIC PARTY SLATED CANDIDATES for ILLINOIS GOVERNOR and SECRETARY OF STATE. Illinois doesn’t need a nightmare.