Black Homeowners Denied Twice as Often by Lenders in Illinois, Even Amidst Historically Low Interest Rates (Chicago, IL) —After the Federal Reserve slashed interest rates in 2020 to their lowest in the last decade, families across the country jumped at the opportunity to achieve the dream of homeownership. While these dramatic rate cuts were intended to soften the economic blow of COVID-19, recent data shows they provided little relief in Black and Brown communities who were hardest hit by the pandemic.

According to data from the Woodstock Institute, Black homebuyers and homeowners in Illinois were denied twice as often by lenders for purchase, rehab, and refinancing loans as their White counterparts during the beginning of the pandemic. Latino applicants were also denied for loans 1.5 times as often as White applicants in all categories. Data also shows that these racial disparities exist regardless of borrower income level and downpayment amount.

Studies have shown that homeownership is still the number one tool for building wealth in the United States today, and that the growing racial homeownership gap is a key driver of the racial wealth gap. Up to 70% of a family’s net worth is tied to their home. However, racial disparities in mortgage lending have led to a troubling gap in homeownership rates. Just 39% of Black families and 53% of Latino families own their homes, compared to 75% of White families in our state. As a result, the typical Black household has a net worth of just $17,000 compared to $171,000 for White families.

“These alarming disparities persist due to systemic racism in the mortgage lending system,” said Anthony Simpkins, President and CEO of Neighborhood Housing Services of Chicago (NHS), a not-for-profit mortgage lender and affordable homeownership organization serving the Chicagoland area. He continued, “The result is that many Black and Brown families continue to pay rent instead of building equity, even though most could be homeowners for the same amount they pay in rent or less. Any real commitment to racial equity, economic equity, and closing the racial wealth gap must include dramatically expanding access to affordable homeownership for Black and Brown Americans.”

Local advocates see solutions on the horizon but are concerned that without swift action, many of the pandemic’s disproportionate impacts will be permanently felt. “It’s time for state and local leaders to take action and help close the racial homeownership gap that was exacerbated by this pandemic,” said Kevin Jackson, Executive Director of the Chicago Rehab Network (CRN). CRN is a nonprofit organization advocating for policy change on affordable housing and community development issues. He continued, “A targeted injection of public funds would allow our local nonprofit lenders and developers to correct these disparities that the private market is not addressing. Every day we don’t act, more families are slipping through the cracks.”

Black Homeowners Denied Twice as Often by Lenders in Illinois, Even Amidst Historically Low Interest Rates 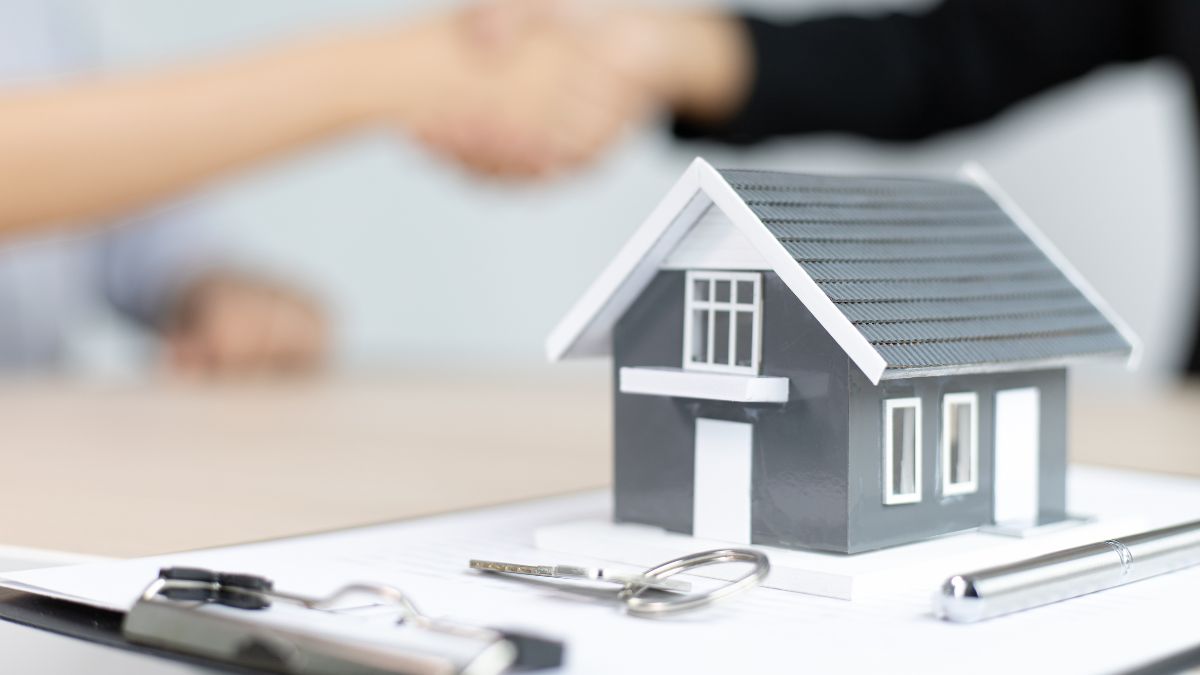 Black Homeowners Denied Twice as Often by Lenders in Illinois, Even Amidst Historically Low Interest Rates